Cash me outside, how 'bout dah?We might know thi...

Tighnari is a new 5-Star Dendro character introduced in the 3.0 update, along with the...

Bella Poarch's real name is Isabella Taylor. In an effort to build a brand on social m...

The Genshin Impact fandom is now hyped for the upcoming release of a new area in the m...

The once popular Shake It Up (2010) teen actress Annabella Avery 'Bella' Thorne turned...

Khaby Lame, a TikTok superstar and Instagram influencer rose to fame when he started m...

“No Questions Will be Left Unanswered” Trivians is the new generation crypto-powered T...

It's mid-week again! And perhaps you're bored and don't know what exactly to watch on ...

The idea of making money by playing games is one of the dreams of us. With the integra...

When we feel low, maybe the best thing to do is to watch TV series. Of course, it is v...

Sometimes we want to escape from the monotony of...

Emily Cooper’s journey to the city of fashion and glamor continues as Isabella Soares’...

Plastic surgery is truly a miracle. 😱

Many men confessed that they learned new things ...

We learned very remarkable details about the dai...

They managed to attract all the attention with these poses. 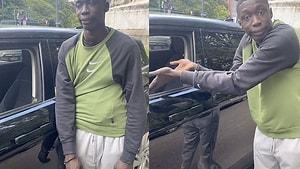 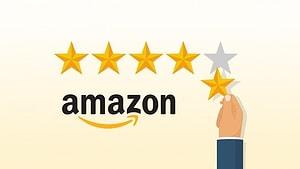 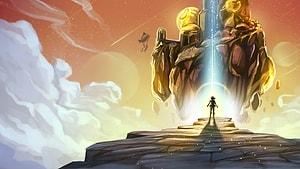 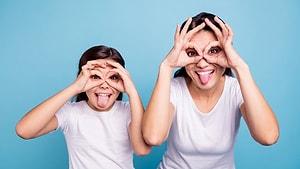 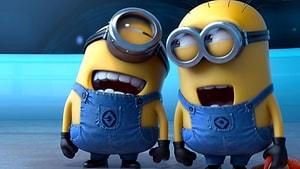 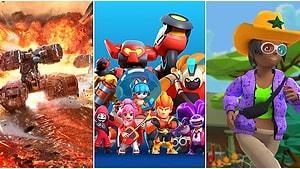 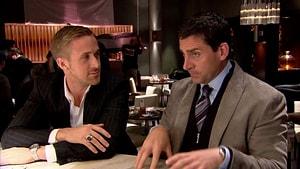 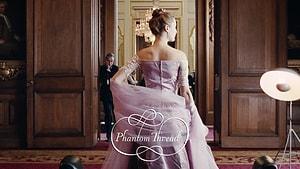 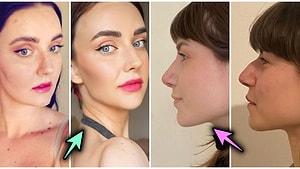 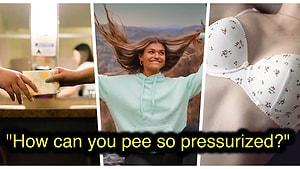 Who Is Nick in 'The Handmaid's Tale' and What Will Be His Downfall?

The Ugly Truth About Aunt Lydia in 'The Handmaid's Tale'

June Osborne and Embracing the Darkness in 'The Handmaid's Tale'

Aunt Lydia's Straight and Narrow Path in 'The Handmaid's Tale'

An Inside look at Isaiah Stannard’s Career and Gender Identity

‘A Friend of the Family’ Soon to Premiere on Peacock

“The focus of [No Man’s Sky] 4.0 is our Switch release,” According to Sean Murray
More >