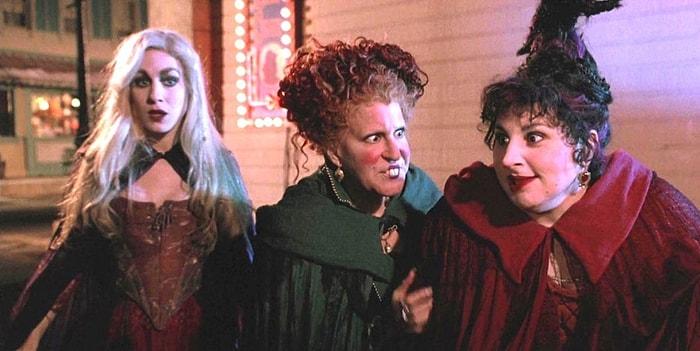 Countdown to the Release of ‘Hocus Pocus 2’ 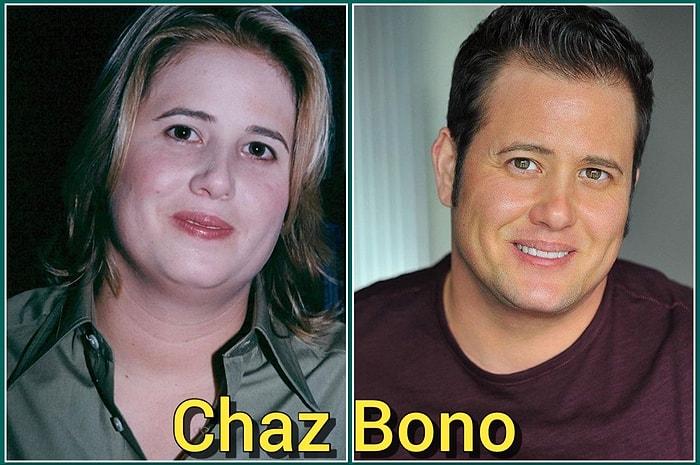 Where is Chaz Bono Now? His Life & Career in a Nutshell 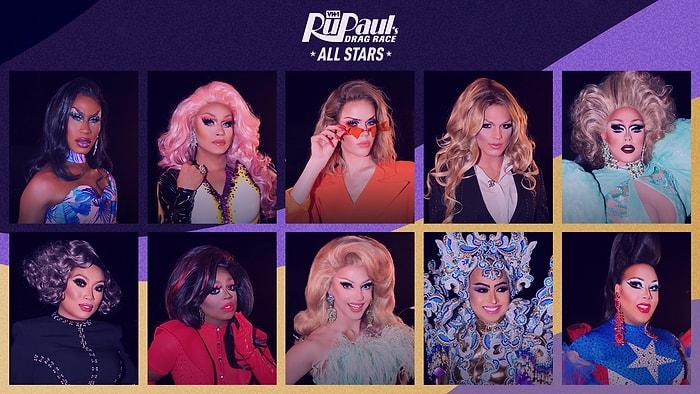 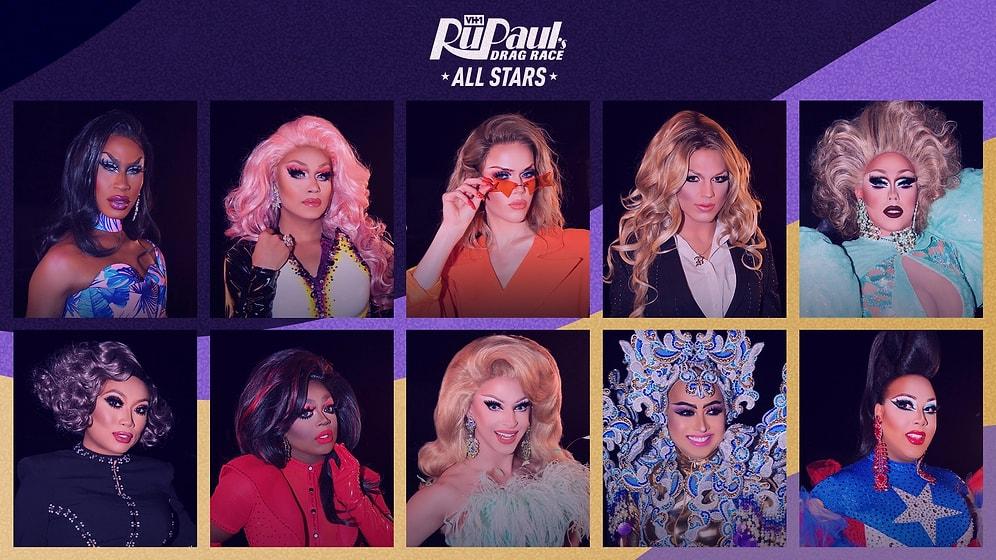 Paramount Plus revealed that RuPaul’s Drag Race season seven will present champions from the previous contests for the first time. This recent instalment follows the eight winners of the last RuPaul’s Drag Race as they compete for the huge cash prize of $200,000 and the ‘Queen of All Queens’ title.
TV 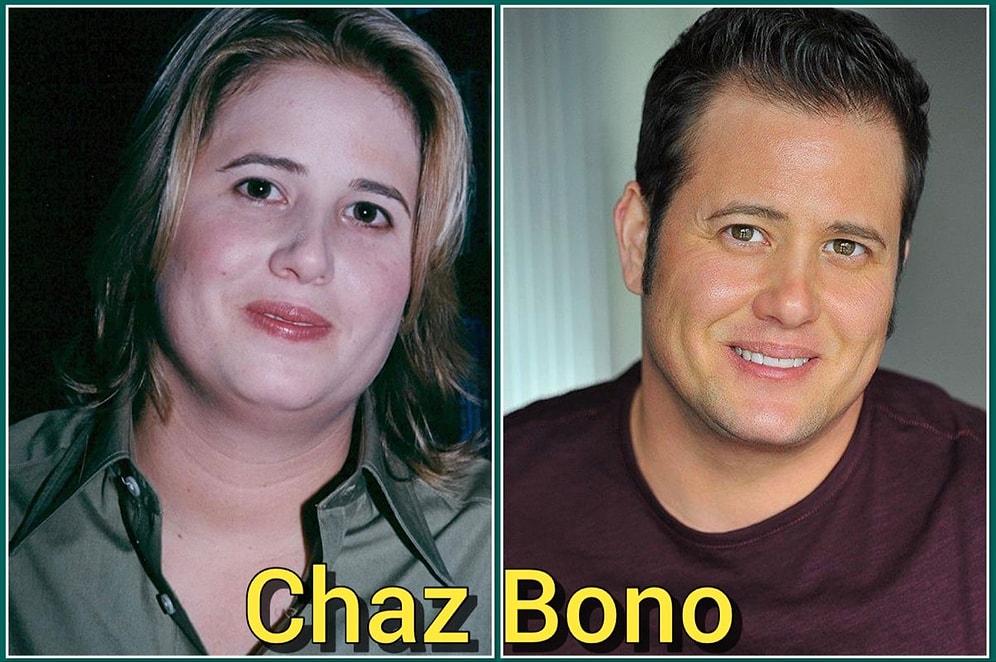 Where is Chaz Bono Now? His Life & Career in a Nutshell

Children of music royalty and Hollywood superstars often have an easier path to stardom but that’s not the case for Sonny and Cher’s son, Chaz Bono whose goal was to be successful without using the influence of his parents. Born Chastity Sun Bono on 4 March 1969, Chaz underwent gender reassignment surgery from 2008 until 2010. Like his mother, Cher, he was determined to be a pioneer and define his truth.
Celebrities 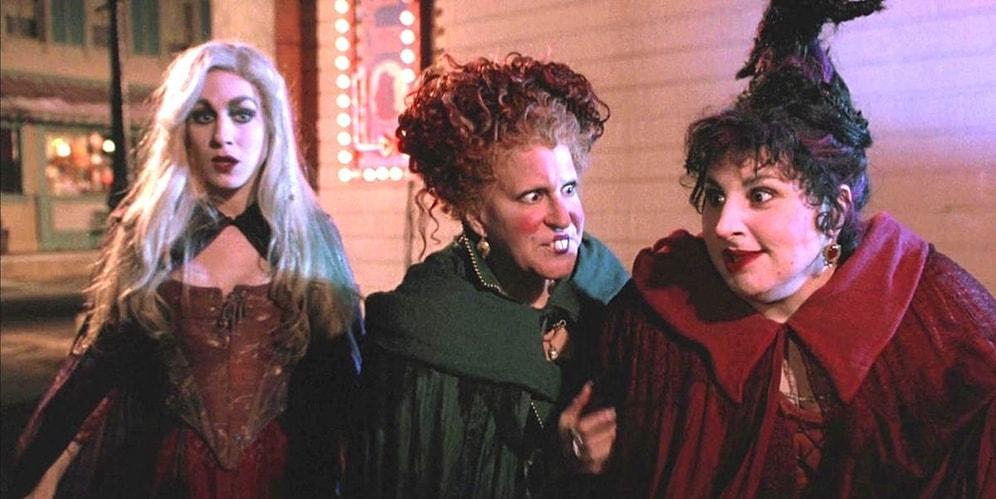 Countdown to the Release of ‘Hocus Pocus 2’

Disney+ viewers have a reason to rejoice as the much-anticipated release of Hocus Pocus 2 is only days away. Following the trend of its 1993 predecessor, the Sanderson witch sisters resurrect in modern-day Salem 370 years later, after being accidentally brought back by a couple of teenage girls, presumably fanatics of supernatural antics. The teenagers must figure out how to stop the witches from causing world chaos.
TV