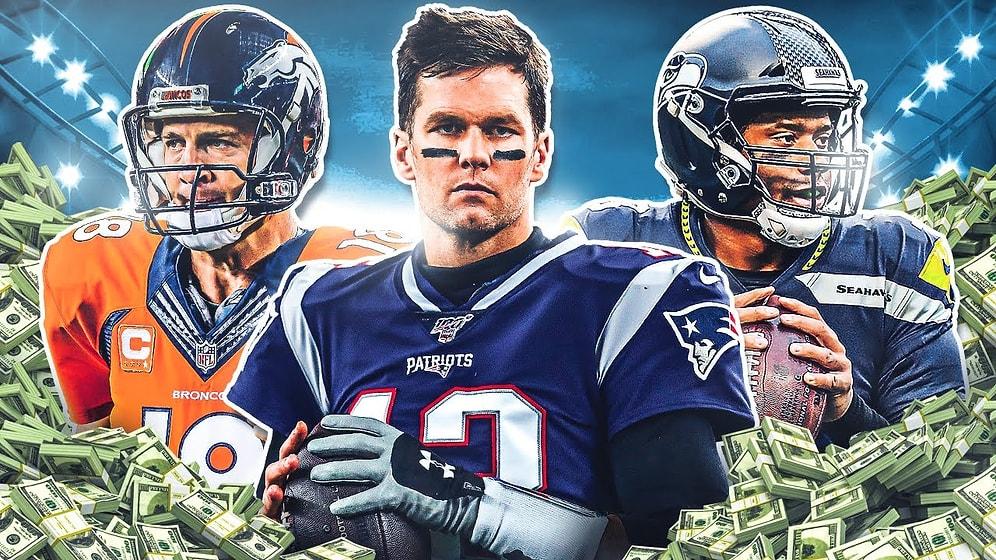 Who are the Richest NFL Players and Their Net Worth in 2023?

Some football players are regarded as being among the richest in their league in the professional game. These athletes frequently display their wealth by operating fancy vehicles and donning pricey attire. 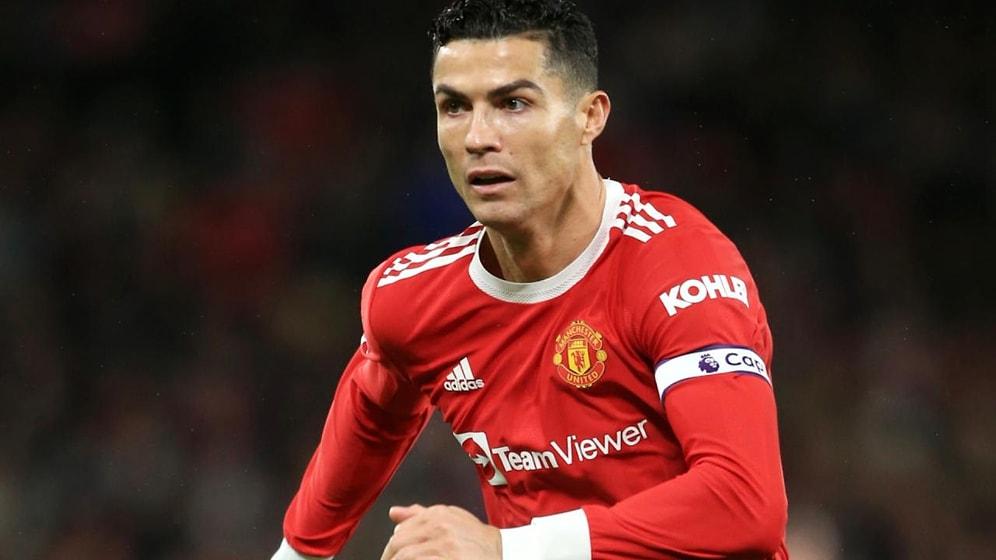 Cristiano Ronaldo Net Worth: Top 3 Things About Ronaldo’s Career and Net Worth

Portuguese professional football player Cristiano Ronaldo dos Santos Aveiro, or more famously known as Cristiano Ronaldo, first entered the big leagues in 2003 when he was just 18. It has been almost two decades since then and yet it seems that Ronaldo is far from exiting the field. During his entire career, it is no secret that Ronaldo had had some of the most expensive transfers in between teams as well as multiple endorsements for sports-related goods and merchandise. Because of this, it will not come as a surprise to know that Ronaldo already accomplished a lot alongside his massive net worth. Let us take a look at the different things that contributed to Ronaldo’s net worth today. 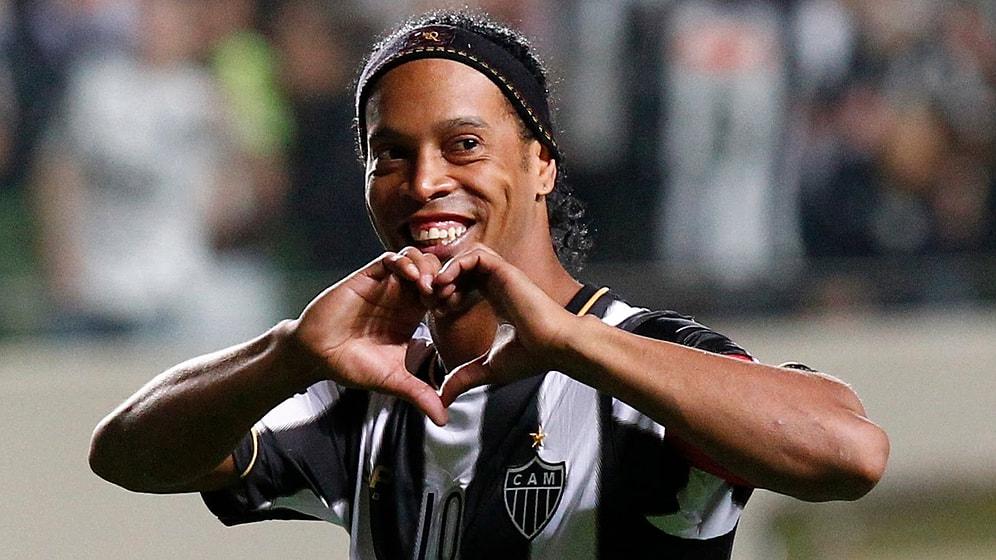 Fact Check: The Most Talented Football Player Ever, Ronaldinho!

Messi and Cristiano Ronaldo are very successful footballers, no question about it. But there was a man like Ronaldinho that is like no other. Children growing up in his time tried to play like him when they were playing with their friends, and they still try to do it whenever they play football. After that, the street culture was over, the Playstation culture began... But in that generation, Ronaldinho's love and admiration were not finished.
Advertisement
Advertisement