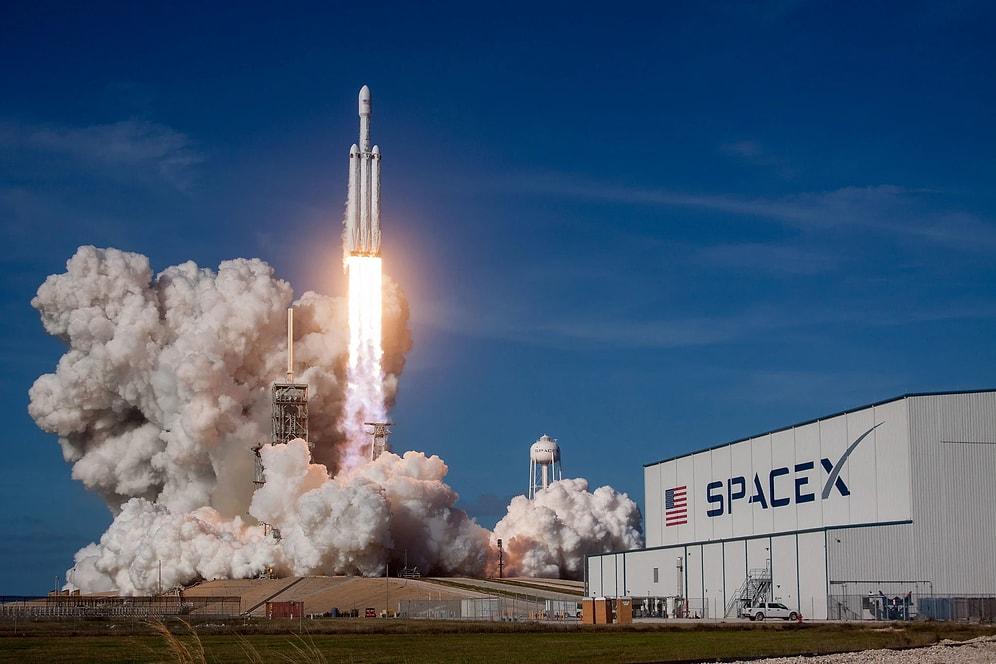 The Falcon Heavy has finally lifted off into space after its 3-year-long hiatus on Earth. Before its long awaited liftoff, the SpaceX rocket was tasked with a classified mission called the USSF-44, bringing several satellites along with it. 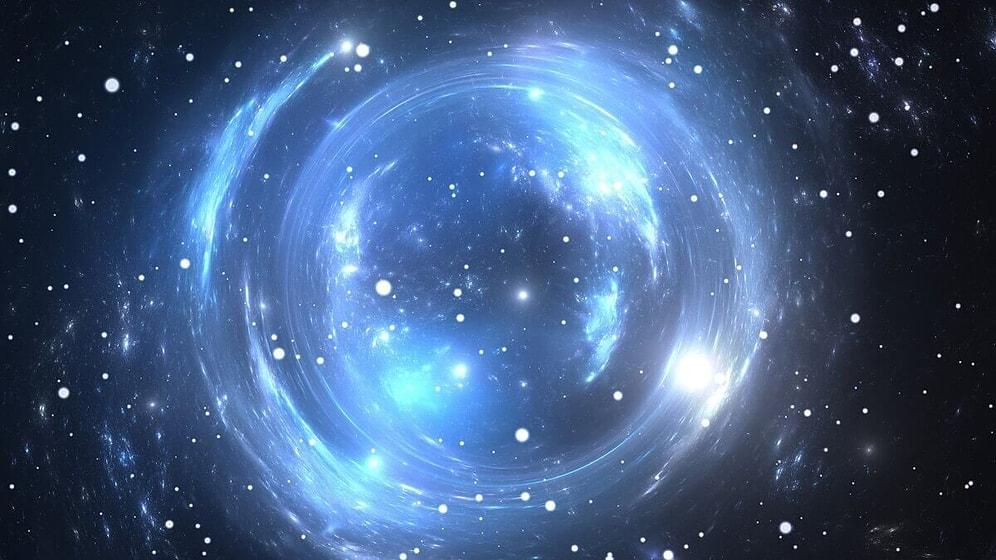 The brightest gamma ray burst was captured and it had scientists all over the world jumping out their seats since it was deemed as a “once in a blue moon” thing. Though, it seems that the gamma ray explosion could possibly hint towards the study of dark matter. 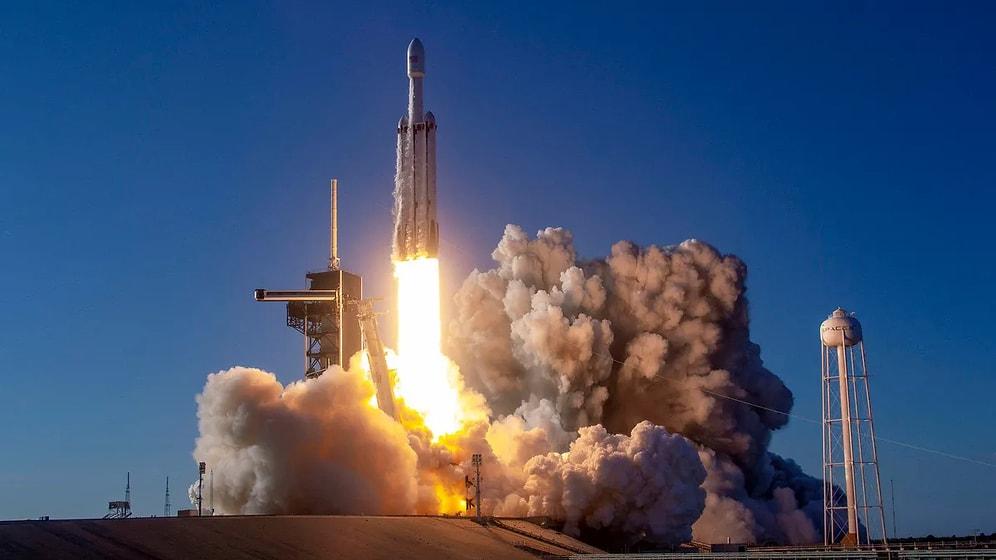 After a three year interruption of its launch, the space rocket will finally be lifting off this November 1. The Falcon Heavy’s launch site will be in NASA's Kennedy Space Center. 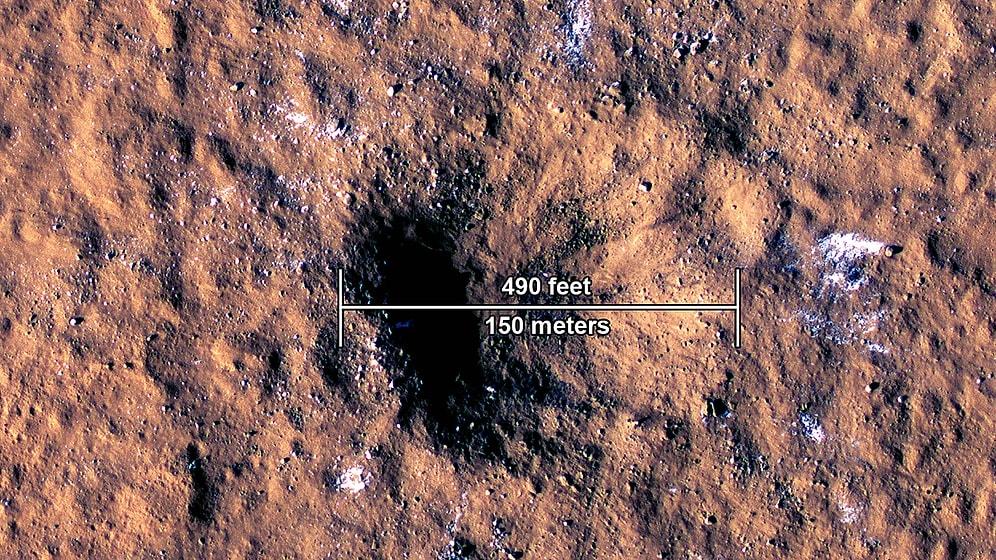 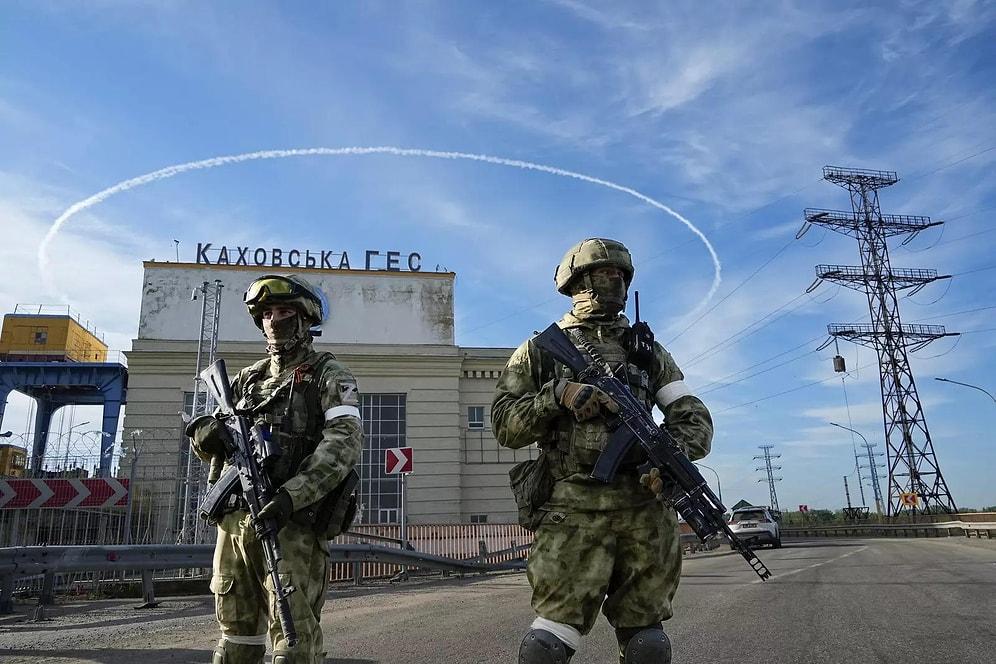 Since Russia has continued its bombing raids against Ukrainian infrastructure, a senior Russian state official suggested that Moscow might destroy commercial Western satellites that are used to aid Ukraine's military effort. 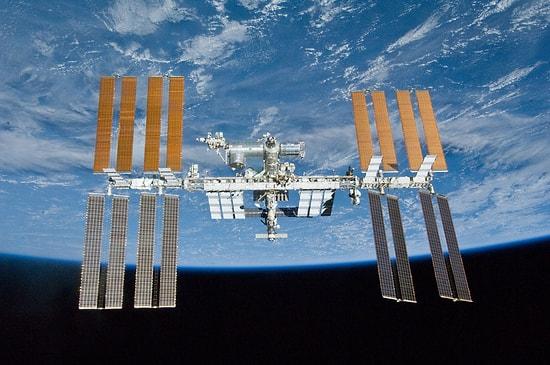 The International Space Station (ISS) was forced to shift its position temporarily in order to avoid incoming space debris that came from a broken Russian satellite.
Advertisement 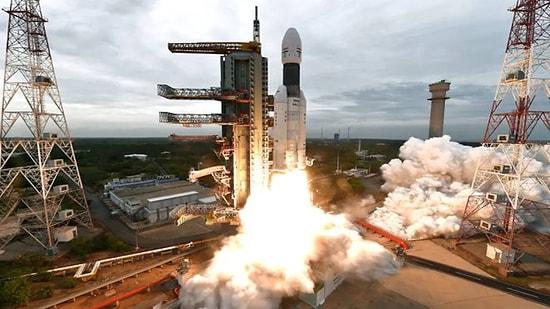 India’s heaviest rocket yet, has successfully launched into orbits along with 36 OneWeb satellites attached to it. 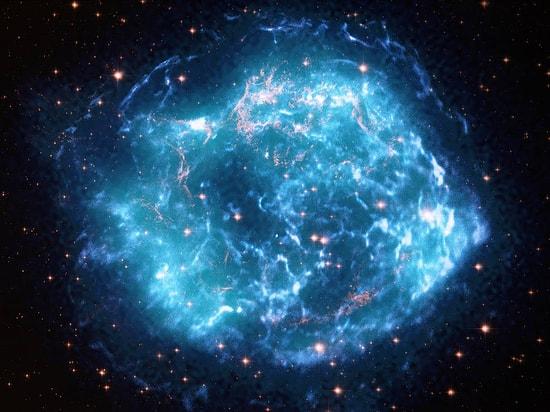 The National Aeronautics Space Administration just released a mesmerizing photo of what appears to be a cluster of supernova remnants that was captured by one of their observatory telescopes.

The National Aeronautics and Space Administration has just announced their alien-hunting team for a study regarding unidentified aerial phenomena (UAP). The handpicked roster will attempt to study more about our elusive space friends and their spaceships! 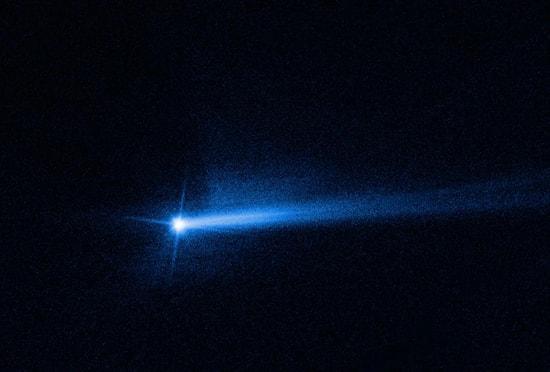 Just over a week ago, NASA's DART mission proved to be a success in altering the path of an asteroid. Now, the Hubble telescope recently discovered cosmic twin tails that seemed to be a product of the spacecraft-asteroid impact. 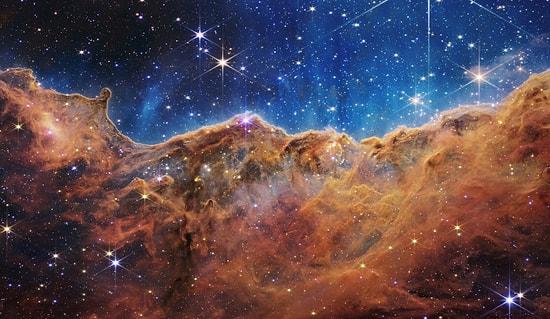 The James Webb telescope has just captured a highly detailed image of the spectacular Pillars of Creation, revealing tons of newly born stars shining within the cosmic dust clouds.
Advertisement 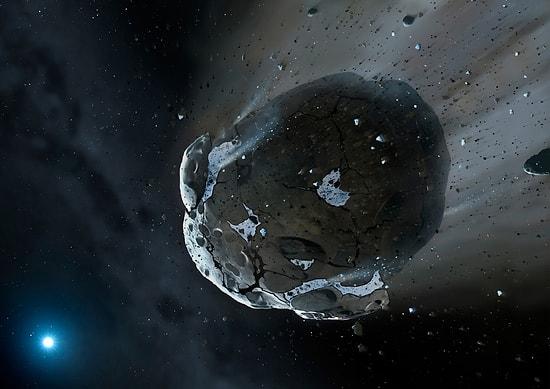 The Arecibo Observatory discovered that asteroid Phaethon was doing something pretty weird. It's not surprising for it to be acting strangely, given that the asteroid already behaves more like a comet than an asteroid. 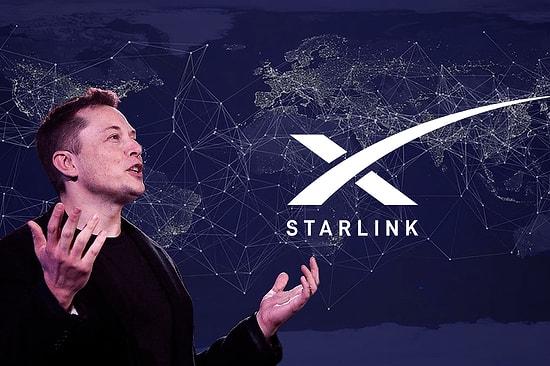 Elon Musk, CEO of SpaceX, disclosed on Saturday that his company will continue to fund the satellite internet service in Ukraine amidst the war with Russia, just a day after claiming that the project was starting to lose about $20 million per month. 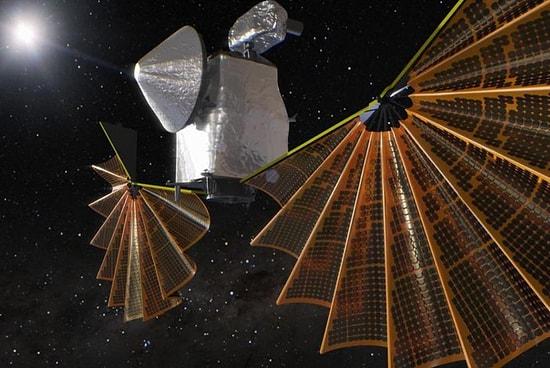 One of NASA’s Spacecrafts Will Zoom Past Earth Today!

One of NASA’s asteroid-crushing spacecrafts is about to approach planet Earth, and fanatic stargazers will be able to see it skyrocket past our planet this weekend! 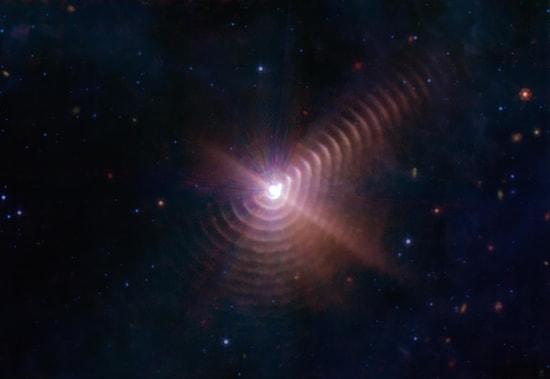 A new image released by NASA shows several space dust rings that were created by two giant stars and formed a fingerprint-like shape. 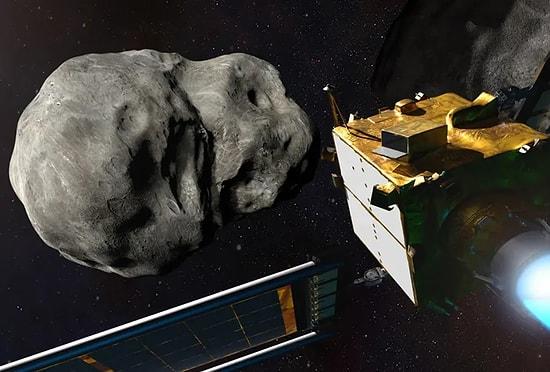 Have you ever seen a movie where an asteroid is heading towards Earth? and thought to yourself, 'What if this exact scenario happens in real life?' Well, NASA has some exciting news to share.
Advertisement 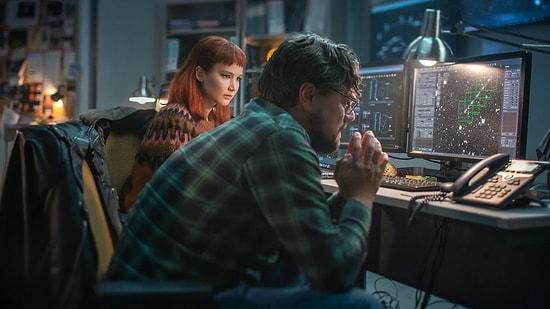 Remember the asteroid that struck Earth a million years ago then wiped out all of the dinosaurs during the Cretaceous period? Well that specific asteroid actually left an aftermath that shook the planet for weeks to months. 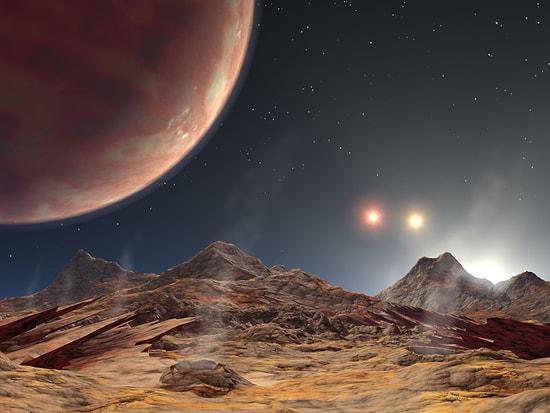 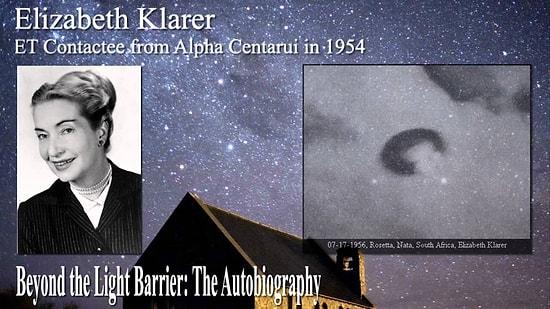 Elizabeth Klarer: The Woman Who Claims To Have Had Sex With An Alien 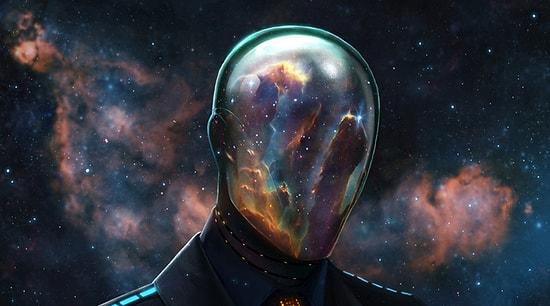 24 Crazy Facts About Quantum Physics That'll Blow You Away

Do you like surfing deep inside your mind?How about learning new things and getting lost in the infinite world of knowledge?We've done our research and found a lot of things about quantum physics and how it can change our world. Read the article and start wondering the possibilities of the future and what it has in store for us!
Advertisement
Advertisement