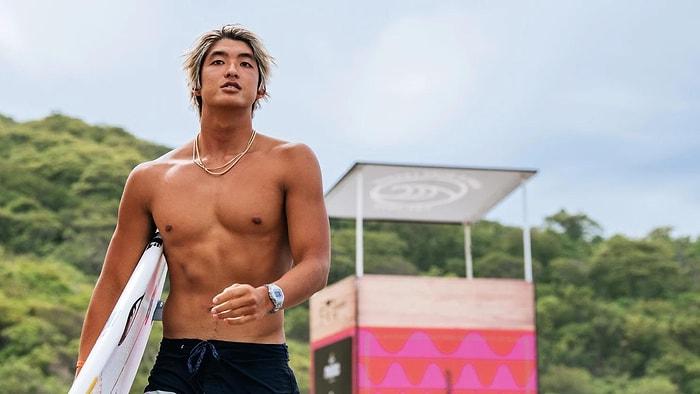 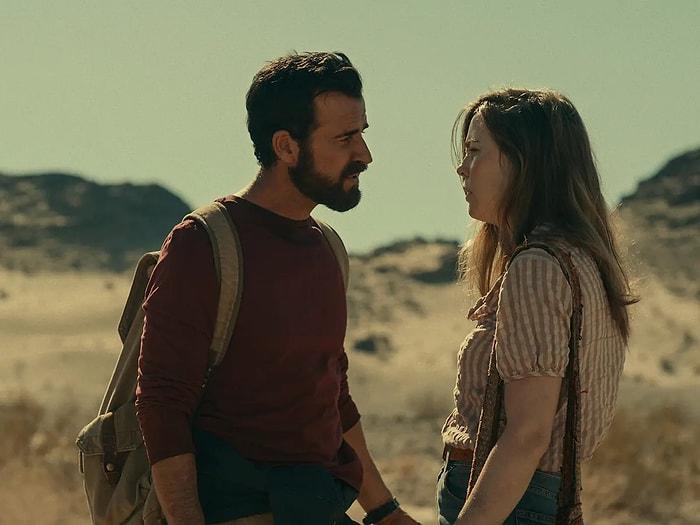 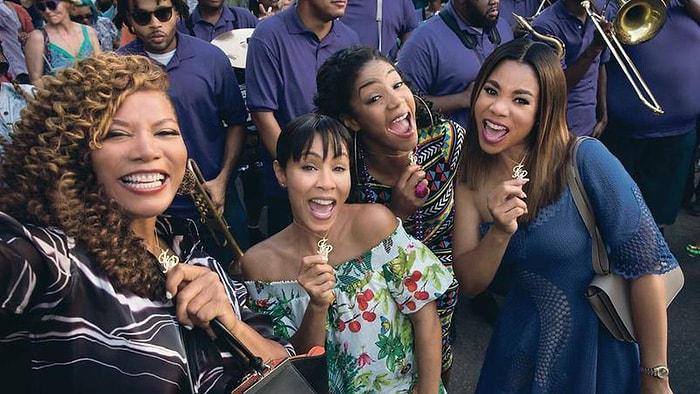 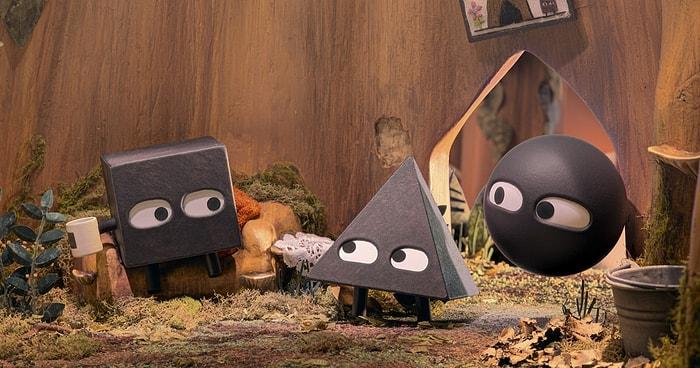 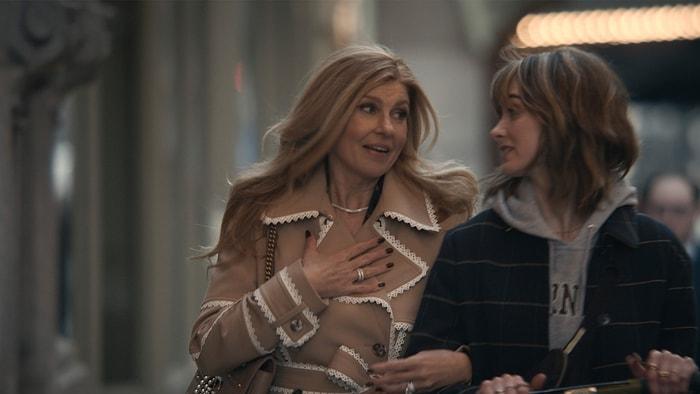 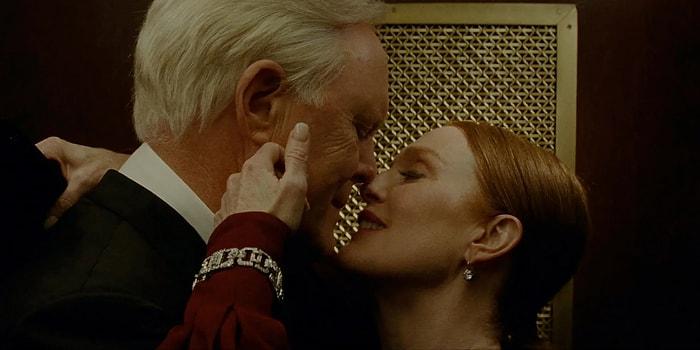 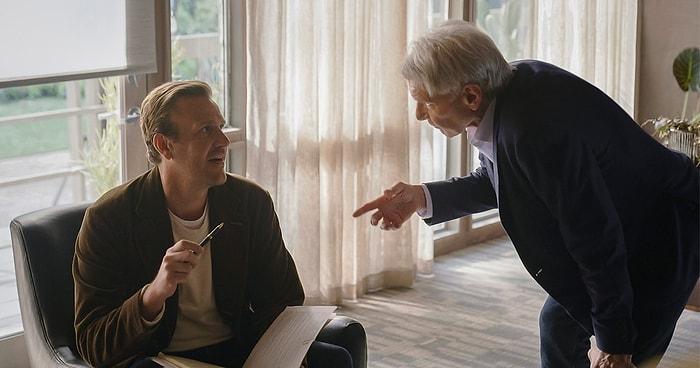 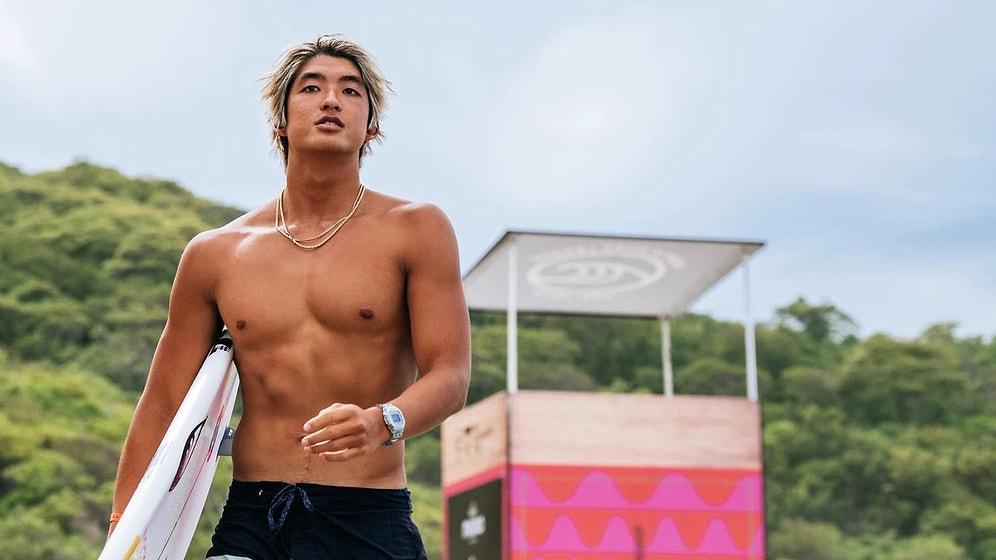 February is about the long-awaited Valentine’s Day and the upcoming second season of Make or Break on Apple TV+. The sports documentary TV series launched its first season on the streamer in April 2022, attracting impressive scores of 7.7/10 stars on IMDb. Apple TV+ renewed the series for the second season days before its season one debut. Make or Break joins other sports accomplishments on Apple TV+, such as Super League: The War of Football, The Long Game: Bigger Than Basketball, They Call Me Magic, and Swagger, among others.
TV 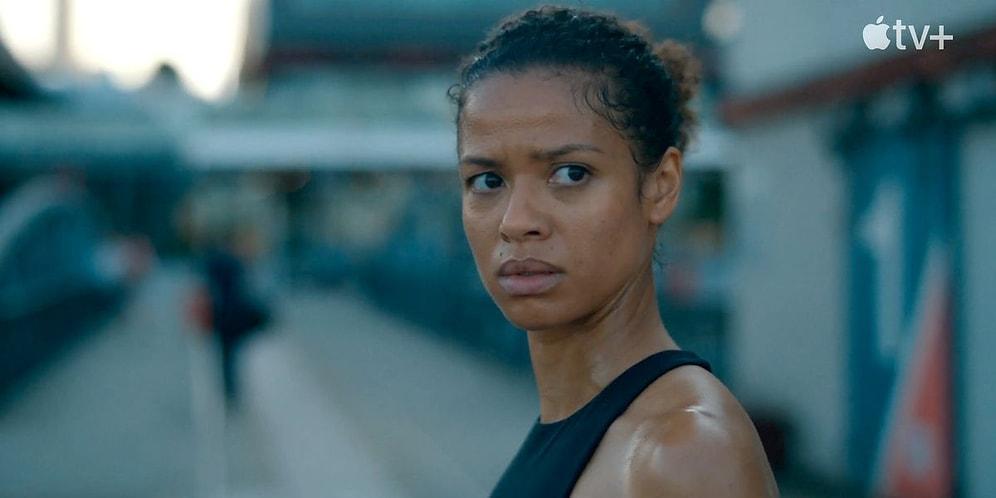 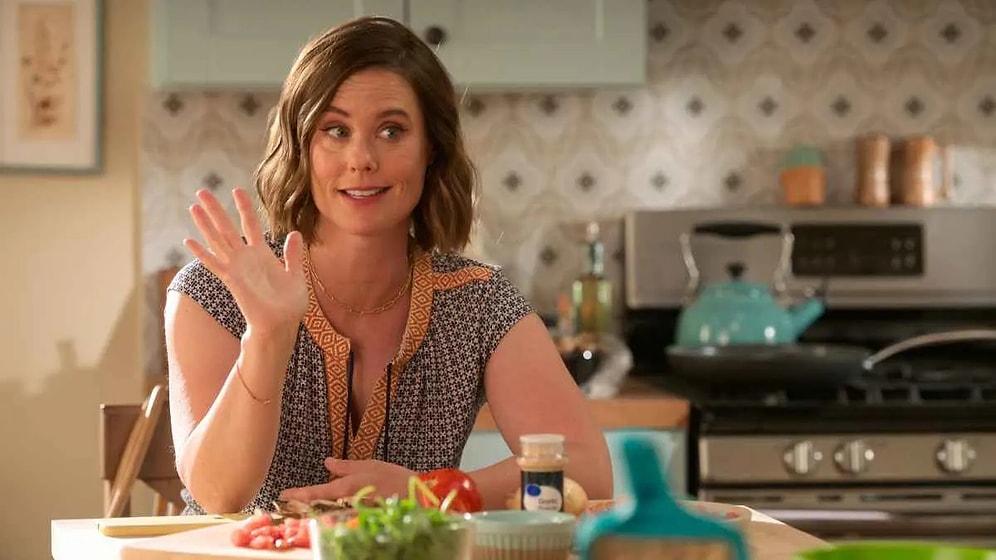 Even without asking, Apple TV+ ensures you get the best, exciting content. The streaming platform's newest, Amber Brown, is general family content, so don't worry about watching it alongside your kids and friends. Paula Danziger's middle-grade book by the same title, with publications in 53 countries with over 10 million copies, is now getting adapted into a Television series following a request by Apple TV+.  Amber Brown is written, produced, created, and directed by Bonnie Hunt, an actress mainly recognized from 2003's Cheaper by the Dozen.
TV 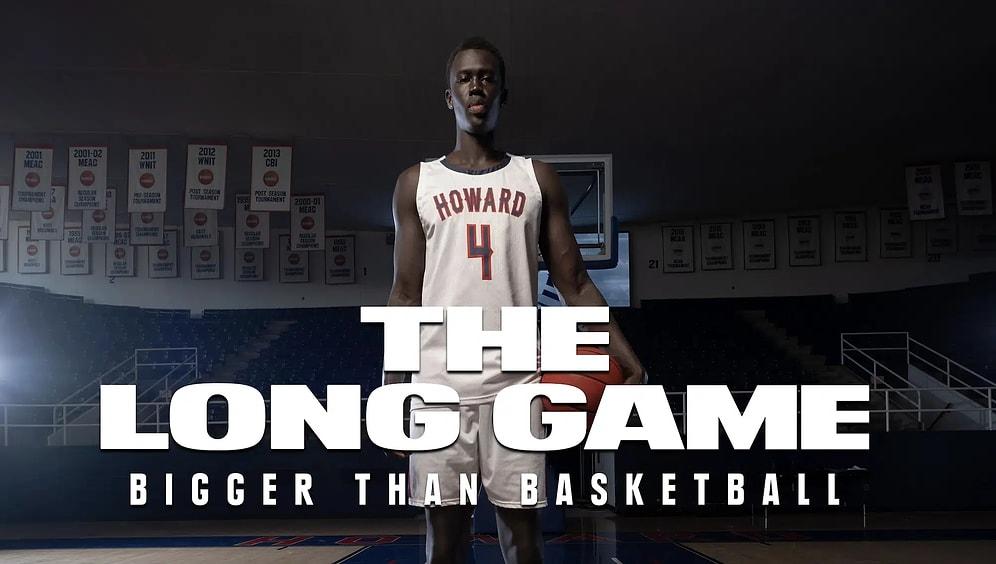 Get Inspired This April by Seth Gordon’s 'The Long game: Bigger Than Basketball'

Seth Gordon of Undefeated, For All Mankind, and The King of King is back with a new inspirational documentary series, The Long Game: Bigger Than Basketball. The film focuses on the chronicles of an excellent NBA prospect, Makur Maker, confidently purposed to control his life fully- but the unexpected happens.
TV 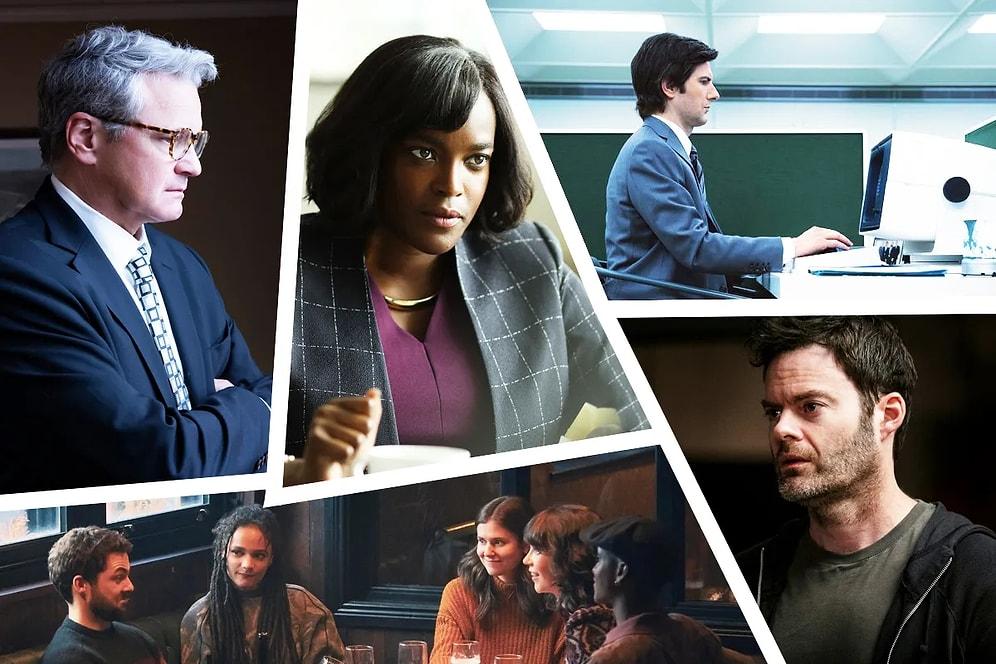 You can agree that the first half of 2022 has been full of exciting content from several streaming platforms, right! Search Party, The Inventor, Angelyne, Our Flag Means Death, Minx, Pachinko, Slow Horses, Barry, Undone, and Hack are just a few releases. We’ve handpicked a few of these pieces for you for several reasons that will have you siding with us.
TV 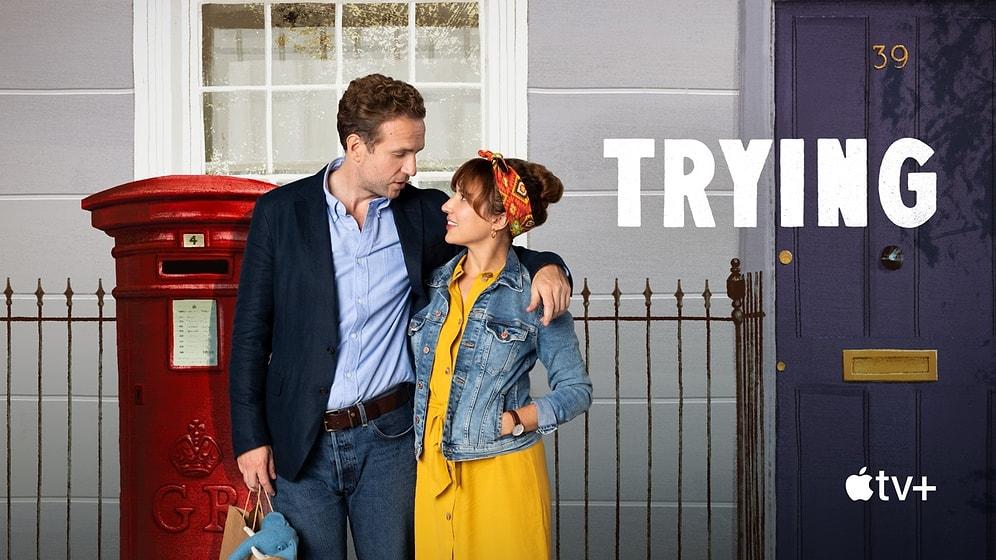 Regarding great pieces, Apple TV+ never sleeps on the job. The streamer is here with another installment, Trying, a series telling Jason and Nikki’s challenging parenthood journey.  Parenting is not a child’s job. Several characters struggle to raise their children in the HBO Max’s Close Enough and Children Ruin Everything (ABC). The most recent installment of that genre is Apple TV Plus’ Trying.
TV 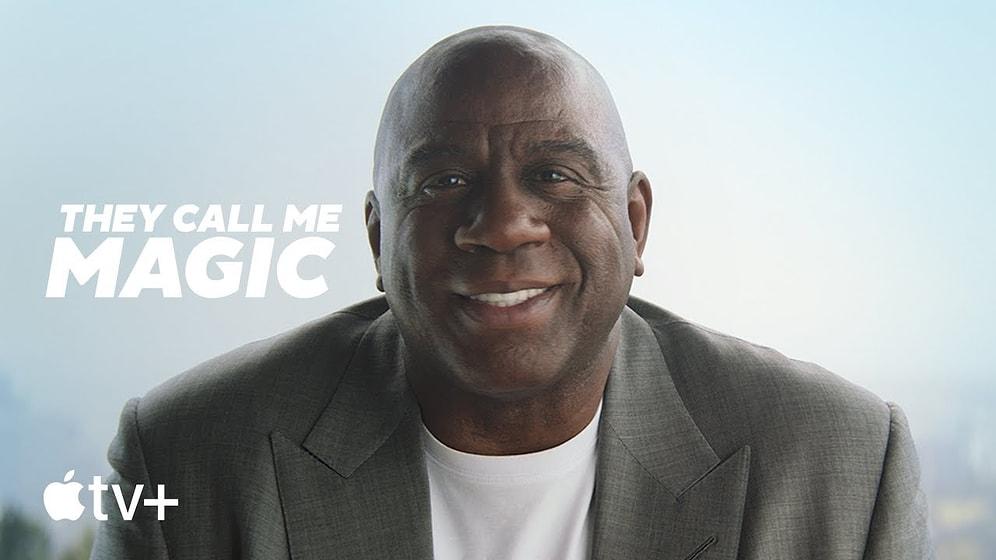 Earvin Johnson Dominates Apple TV+ this April 22nd With his new Docu-series, They Call Me Magic

After revealing that they had placed an order for a new documentary from Earvin Johnson back in February, Apple TV+ has finally delivered a glance into this new show.
TV 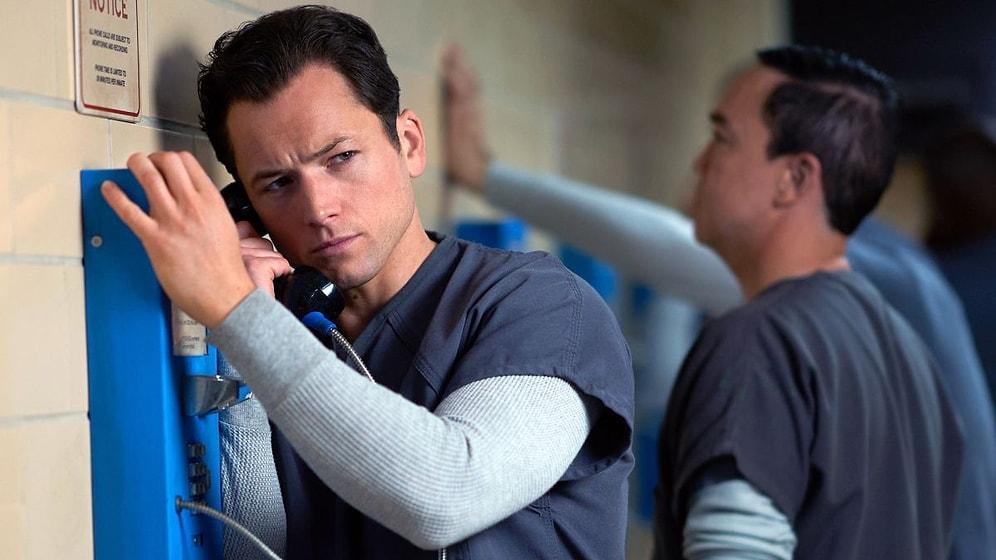 Summer is typically beautiful, but it’s about to get more adorable with Apple TV Plus’ upcoming accomplishment, Black Bird. The limited series is an adaptation of James Keene’s with Hillel Levin’s true-crime book, “In With the Devil: A Fallen Hero, A Serial Killer, and A Dangerous Bargain for Redemption.”One of the many questions ahead of the series premiere is whether it’s grounded on a real story. “Is Black Bird grounded on real events?” Here is everything we know!
TV 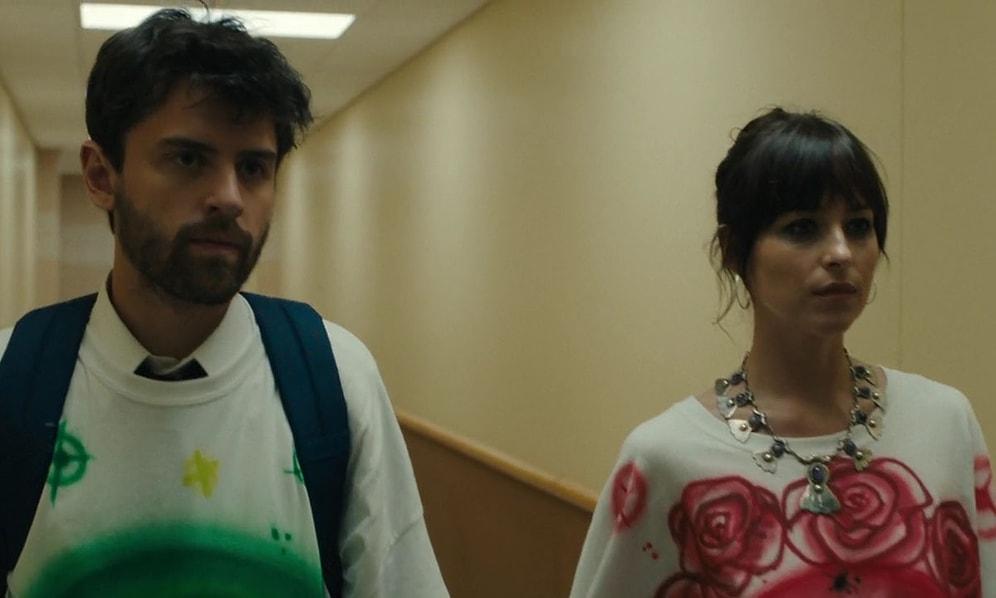 Cha Cha Real Smooth went to streaming for the first time in June 2022, a few months after building hype following its memorable Sundance showing. This feature is from lesser-known indie star Cooper Raiff, who caught attentions at the film festival South By Southwest by writing, directing, and starring in his debut feature-length film, Shithouse (also known as Freshman Year). With Cha Cha Real Smooth, Raiff returns to those same positions again, and the reviews are positive once more. Here's what's going on with Raiff's sophomore feature.
Entertainment 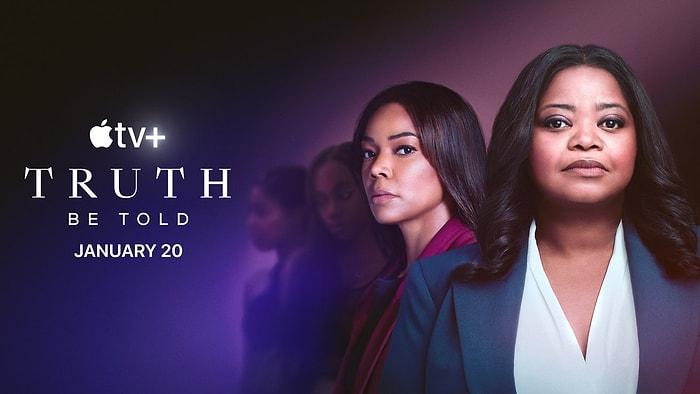 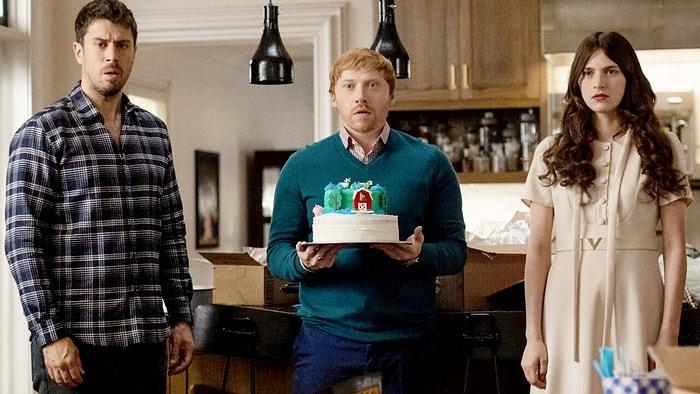 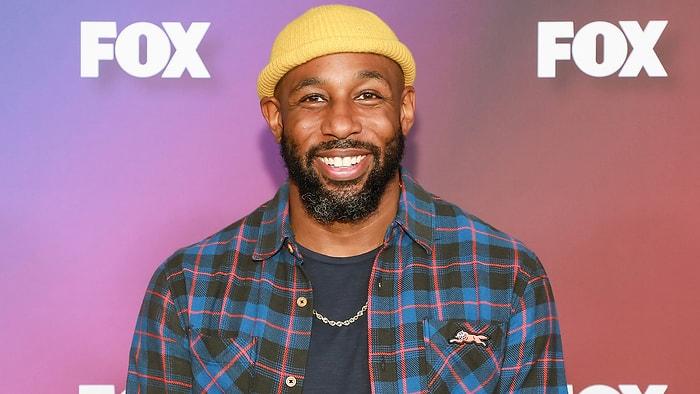 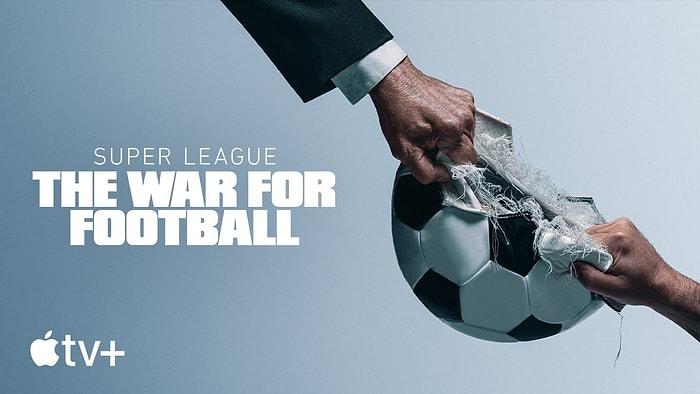 ‘Super League: The War for Football’ Breaks Silence on the Rise and Fall of the Short-Lived Football Move 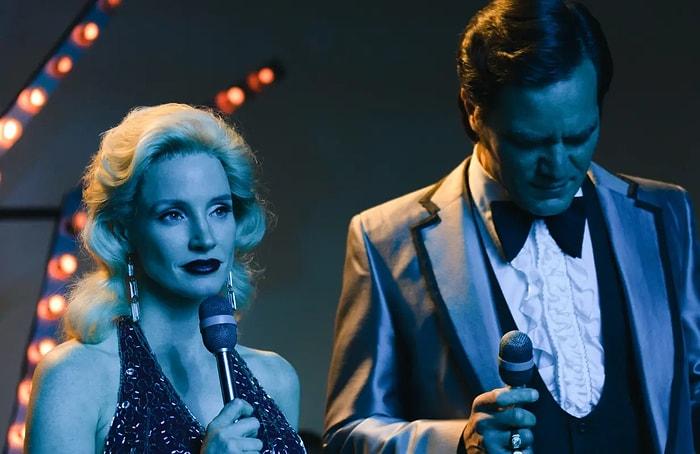 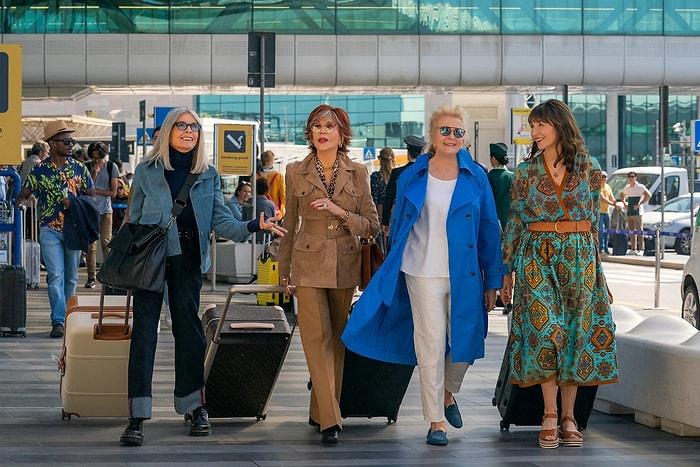 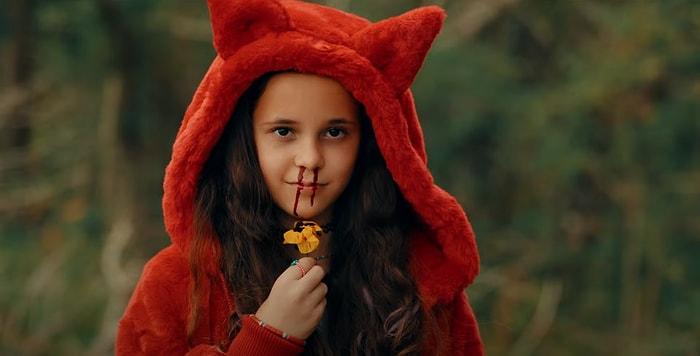 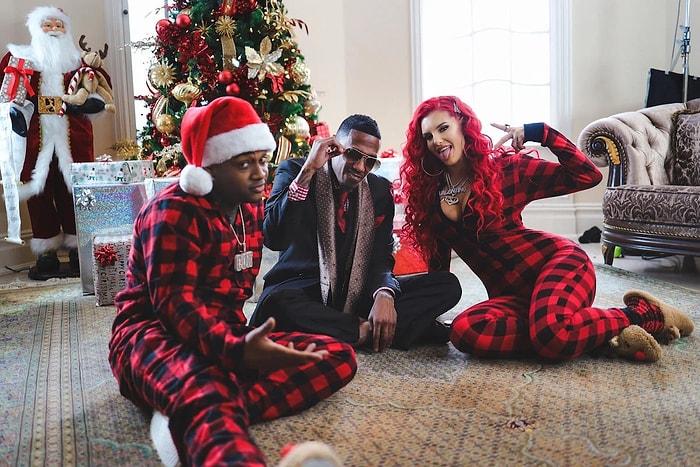 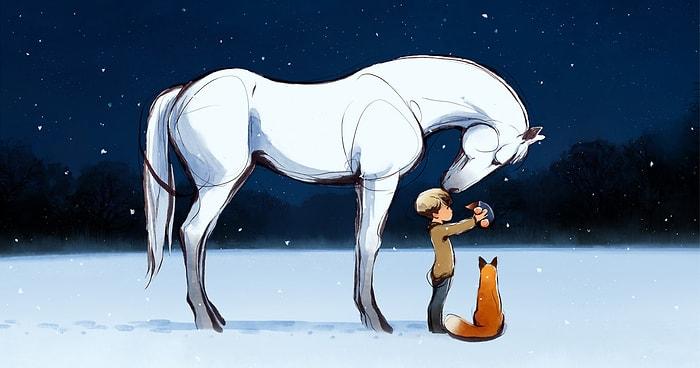 Apple TV+ Reveals the Release Date for its Short Animation Film ‘The Boy, The Mole, The Fox, and The Horse’ 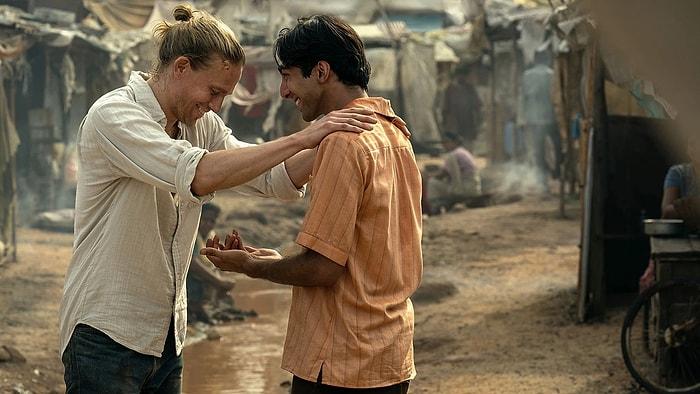 Why Did Apple TV+ Cancel ‘Shantaram’ After Only One Season? 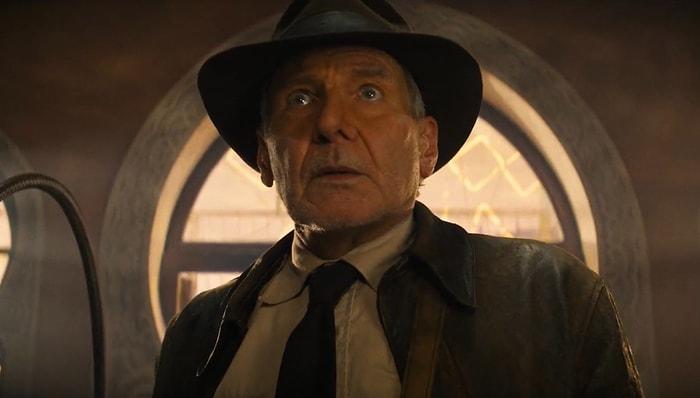 Will Harrison Ford’s ‘Indiana Jones and the Dial of Destiny’ Be as Epic as Past Installments? 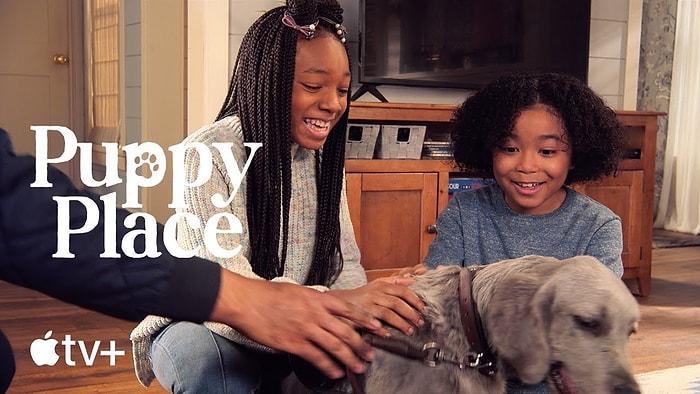