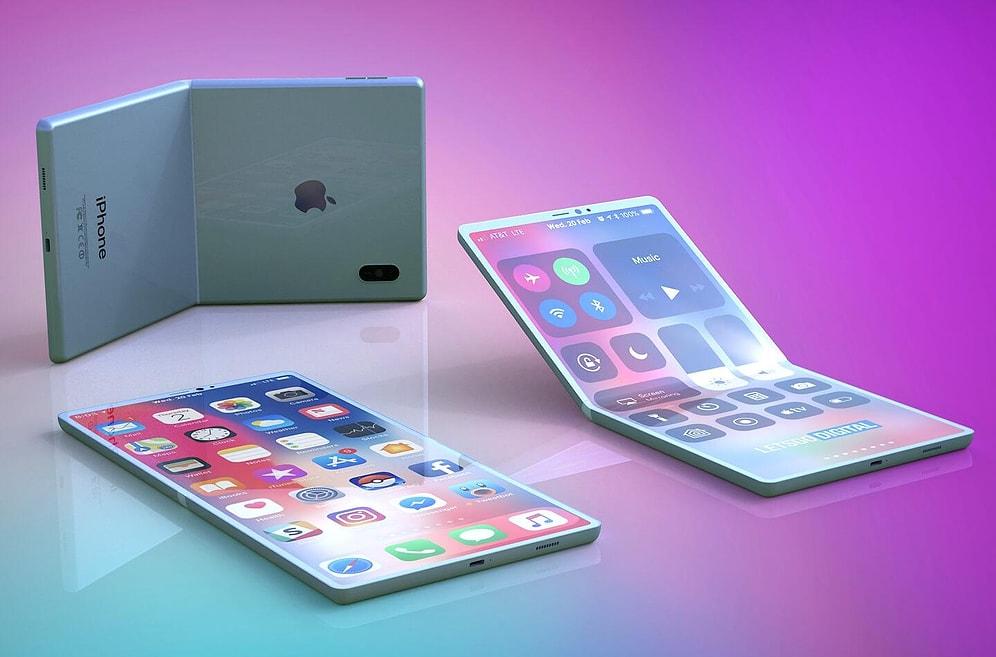 As technology advances, so do the devices that people enjoy using in their daily lives. If you're wondering why people are so eager to buy a new model, you can expect a larger, sharper display that's easier to read; improved performance; and, for the first time, a battery that can last a full day without needing to be recharged. 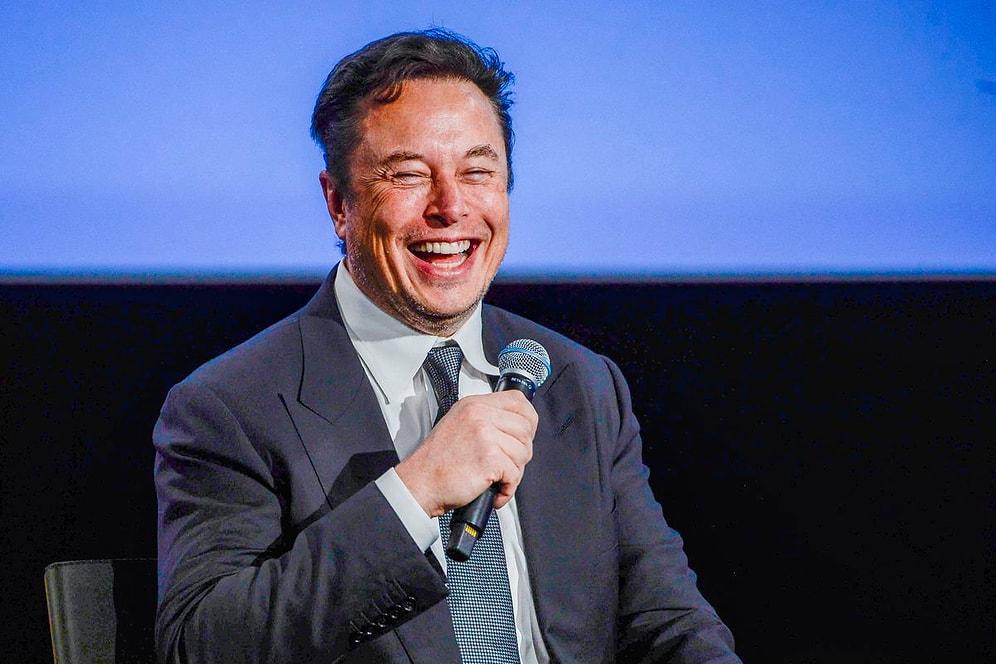 SpaceX founder Elon Musk intends to charge $8 per month for Twitter users who want to be verified and also have that cool blue check mark next to their name. 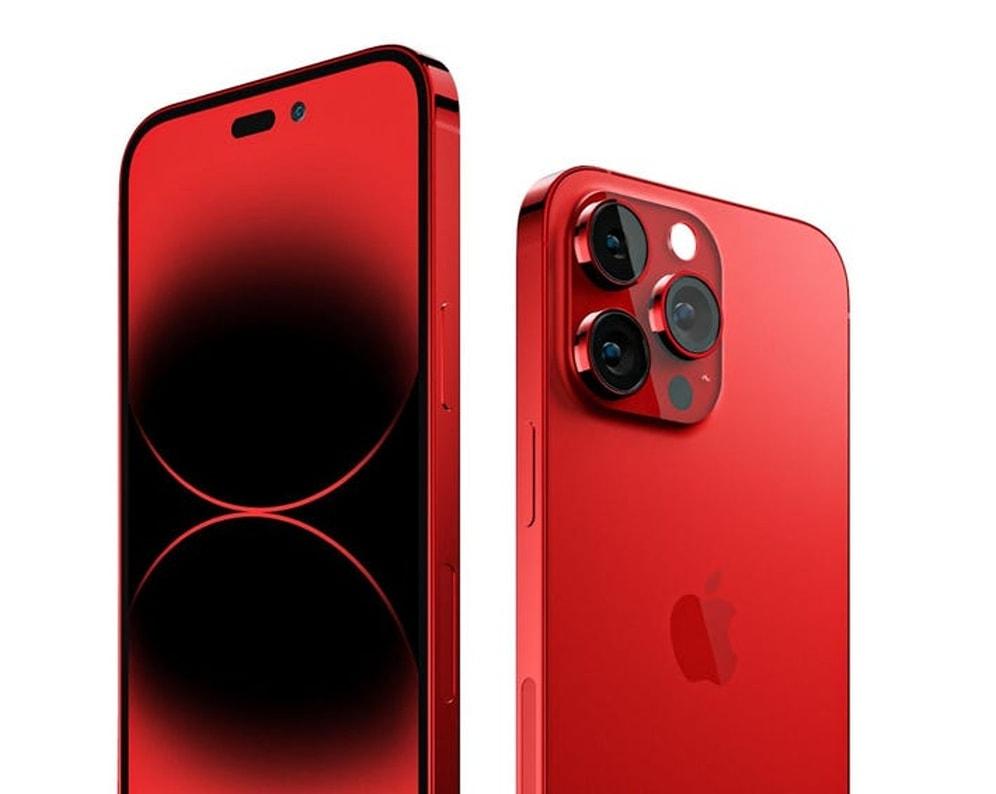 With the recent release of the brand new iPhone 14, leaks have been spread on the web about the next iPhone, and sad to say, it's not really good news. 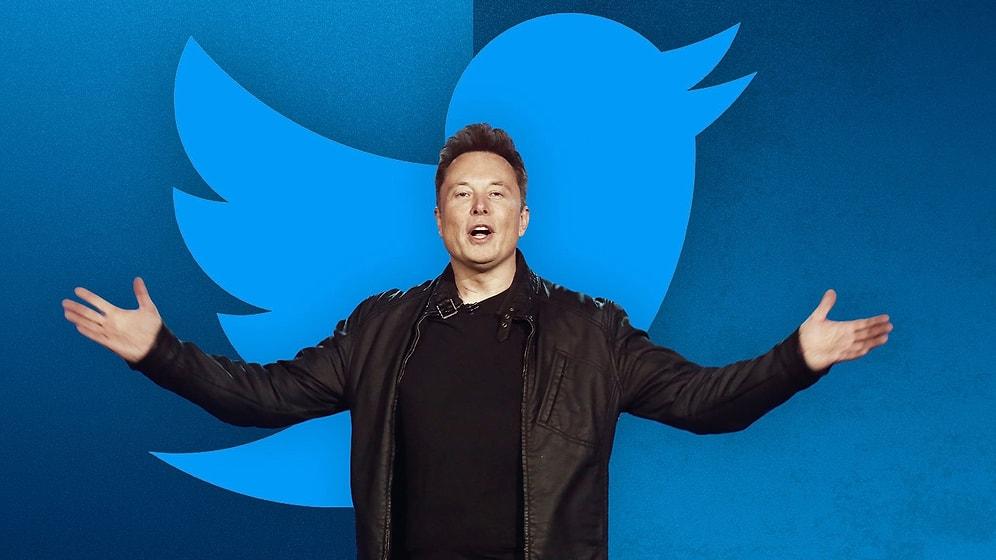 Twitter and Elon Musk have been embroiled in nonstop drama over their $44 billion deal for the past few months, and now Musk has taken control of Twitter and ousted its top executives. 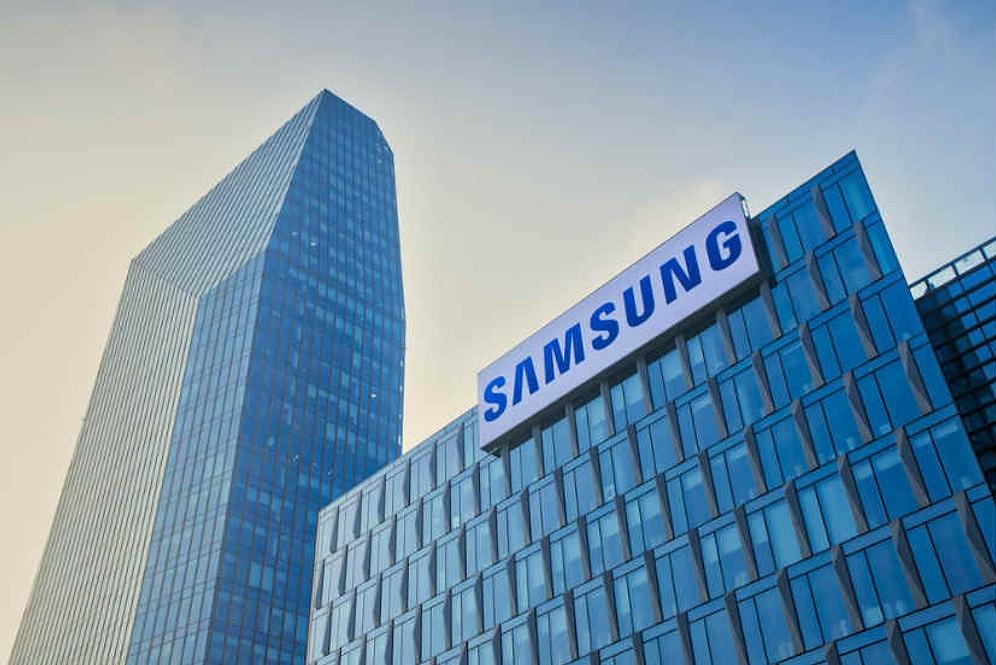 The South Korean tech company has just begun to roll out ‘Maintenance Mode’, a new feature that safeguards personal information from potential hackers or even your suspicious neighbor. 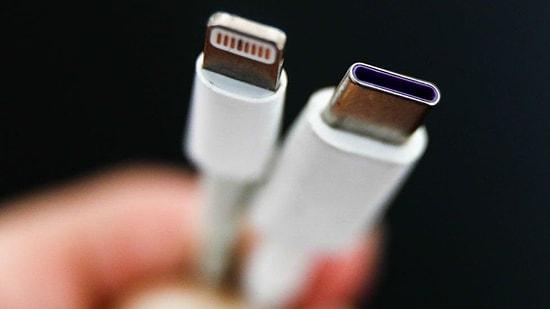 Many Apple users have expressed dissatisfaction with the iPhone's charger's singular shape, bringing up frustration with the charger being unable to be multifunctional like other brand chargers.
Advertisement 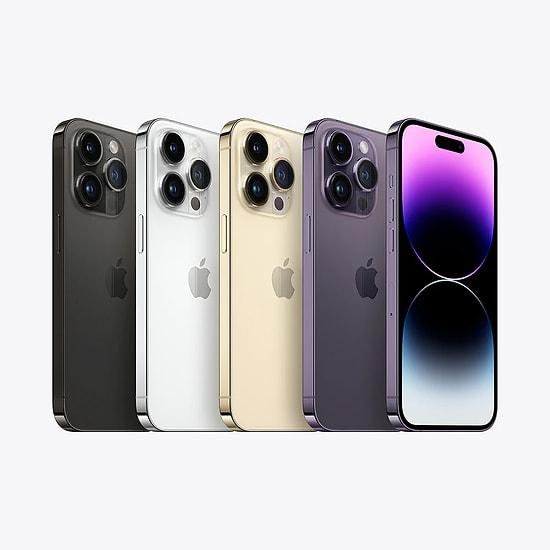 Apple has officially confirmed that the new update for the iOS 16 is rolling out tomorrow for all iPhone devices together with the previously delayed iPadOS 16 for iPads. 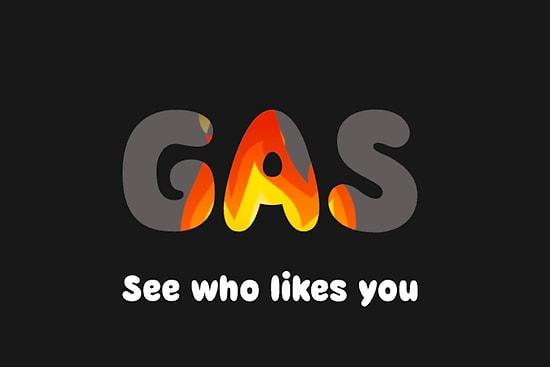 Have you heard of GAS? It's a social media app that lets you compliment someone through incognito messages, and it's currently trending among high schoolers in the U.S! Oh, and it just dethroned TikTok on the app store. 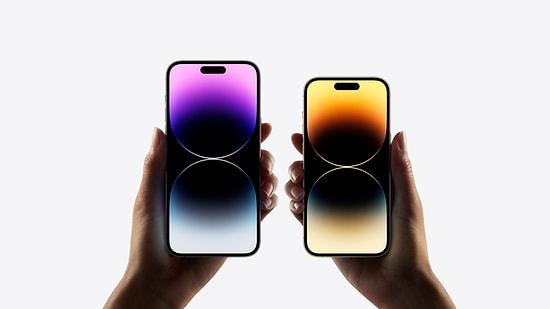 How To Turn Off Crash Detection on The iPhone 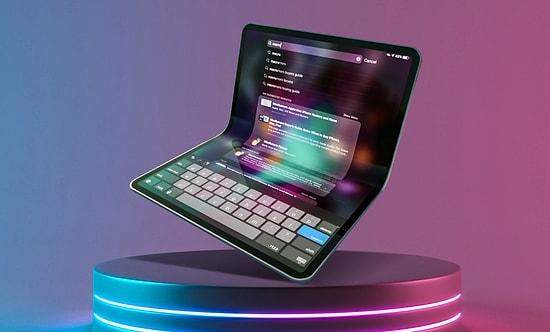 Apple had planned to introduce a new iPhone in 2024, but with the launch of the iPhone 14, they have changed their mind and decided to release a foldable iPad instead. 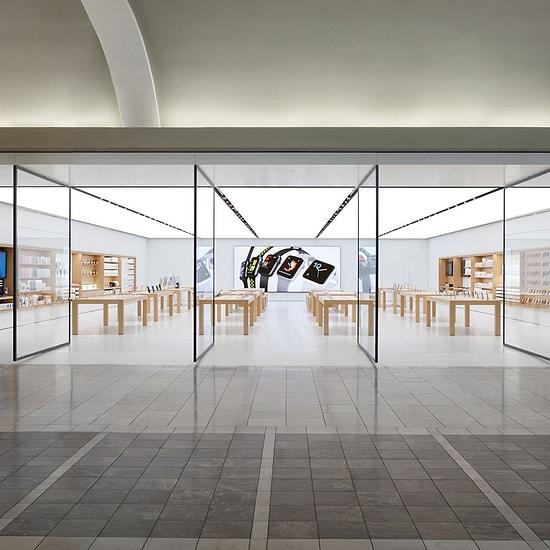 Employees at an Apple store in Oklahoma City voted to establish a union on Friday, making it the country's second unionized Apple store.
Advertisement 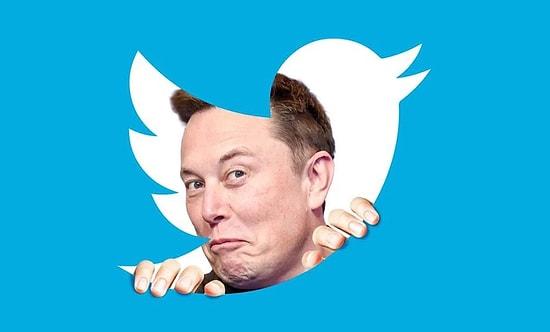 SpaceX and Tesla CEO Elon Musk is currently under investigation for “conduct” by federal authorities due to the $44 billion takeover deal he made with Twitter, the social networking company said in a court filing that was made public on Thursday. 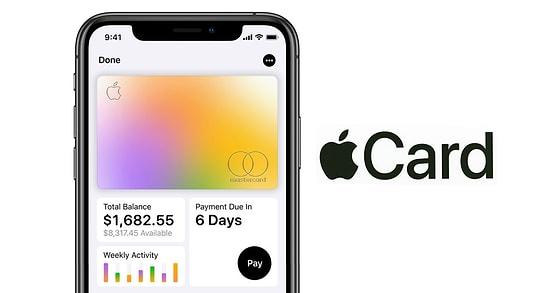 Yesterday, Apple announced that their Apple Card users will soon be able to grow their Daily Cash rewards and also store them in a high-yielding savings account. 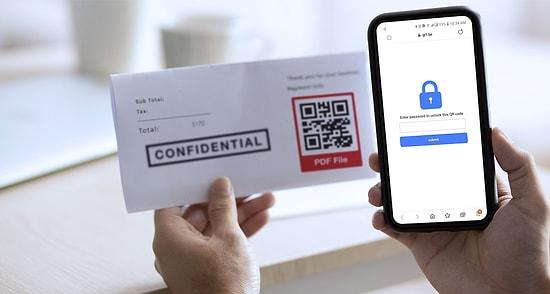 Google Has Started Rolling Out Passkey Support For Android And Chrome

Google has finally begun implementing passkey support for both Android and Chrome, which means no more typing of looooong and ridiculous passwords, finally! 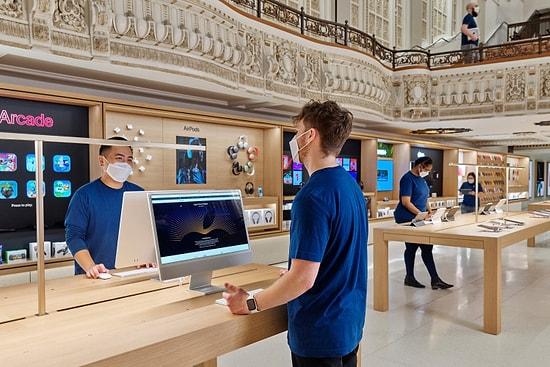 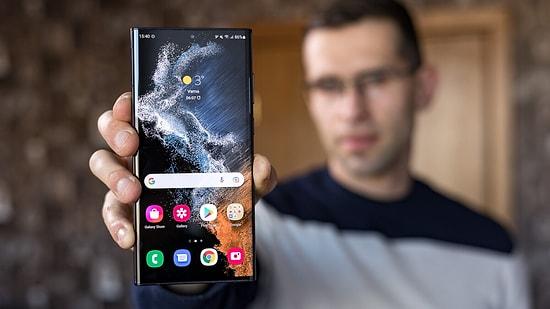 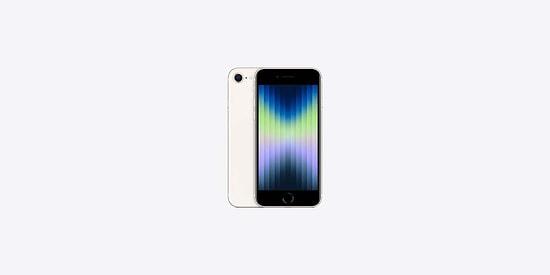 Rumor: iPhone SE 4 Will Have a 6.1-inch Screen and Notch

According to Ross Young, a Display Supply Chain Consultants (DSCC) analyst, the upcoming fourth-generation iPhone SE will sport a 6.1-inch LCD and a notch cutout that most iPhones use. 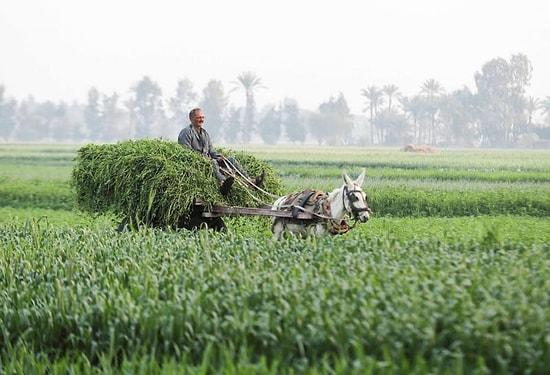 With the threats of climate change and food scarcity drawing near, potential investors are getting drawn into Egypt.

A horde of Apple store employees in Australia has united for a strike against the company demanding a raise in their pay due to the lack of development on salary negotiations. 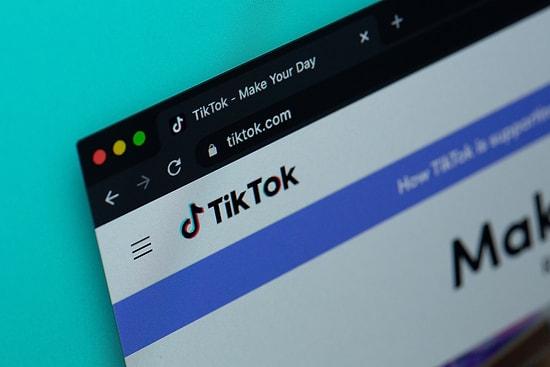 Got Shadowbanned on TikTok? Here's How to Get Unshadowbanned!

Do you think you were shadowbanned on TikTok?Shadowbanning is when TikTok censors your content so that only your followers can see it. This is different from being banned, which would mean that your account is completely removed from the app.There are many reasons why an account gets shadowbanned. It could be because of something you said in a video, or because TikTok thinks you're spamming the app.Whatever the reason, it's frustrating when you suddenly stop getting views and comments on your videos.Luckily, if you think you were shadowbanned, there are a few things you can do to try and get unshadowbanned.
Advertisement
Advertisement