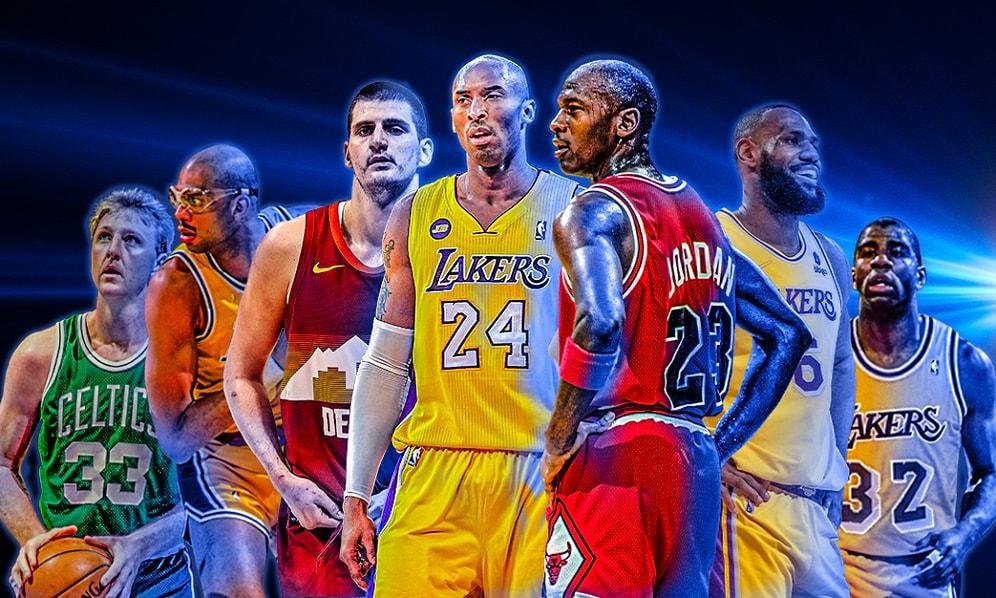 Basketball is among the most popular sports, with an ever-growing global fan base. The National Basketball Association (NBA) is the world's best basketball league that produces world-class players. With outstanding performances in each game, there's no doubt that they've already made a name for themselves in the industry.According to the latest stats, the NBA earns between $7 and $10 billion per season. Since NBA is the most-watched sport in the United States, many sponsors and advertisers sign contracts with their players. It is undeniable that these world-famous stars earn massive salaries and receive various endorsement deals.This article compiles a list of the world's richest active and retired NBA players based on their current net worth. Join us and find out which of your favorite NBA players have made it to billionaire status. Without further ado, let's get started. 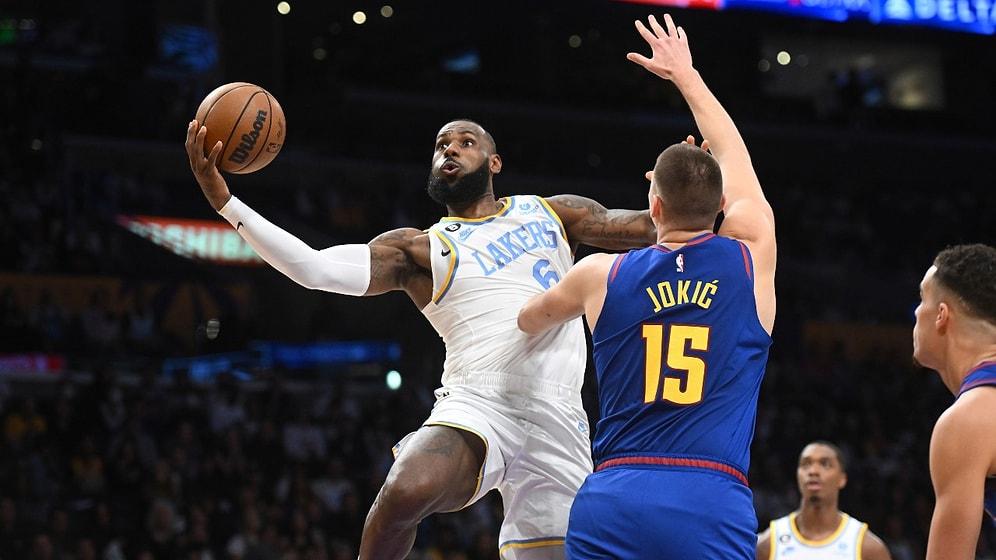 Lakers Defeat The Nuggets To Get First Win Of The Season

After a rough start to the season with five losses, the Los Angeles Lakers finally trounced the Denver Nuggets to earn their first win of the season.
Advertisement
Advertisement