All news, content, galleries, tests and videos about Twitch are in Onedio. You can follow the last minute news and developments about Twitch and new content on this page. 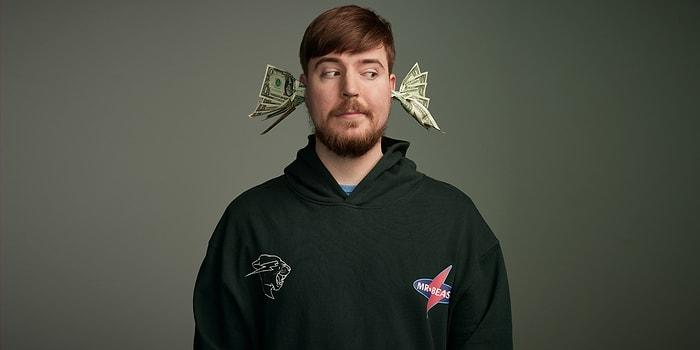 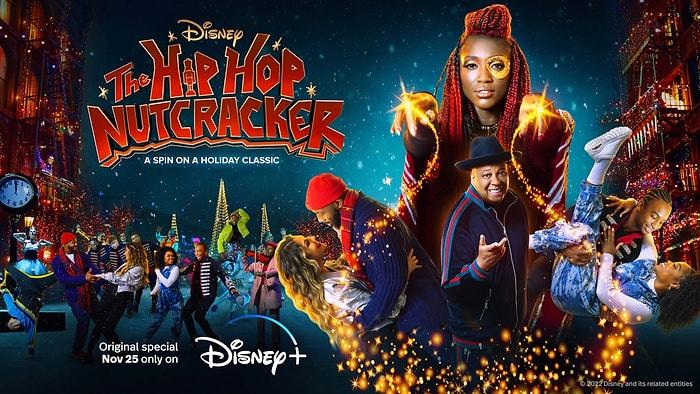 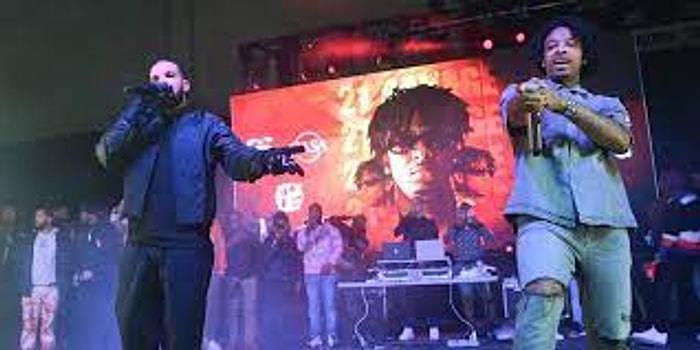 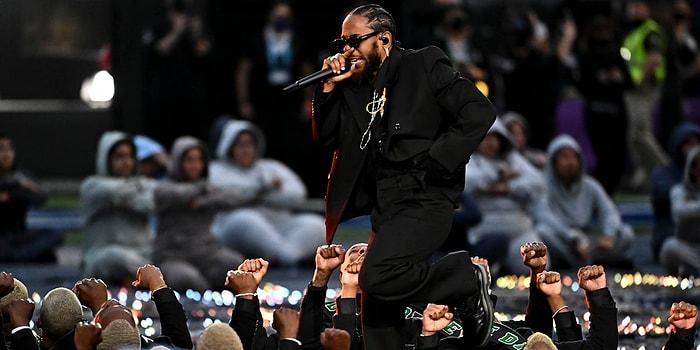 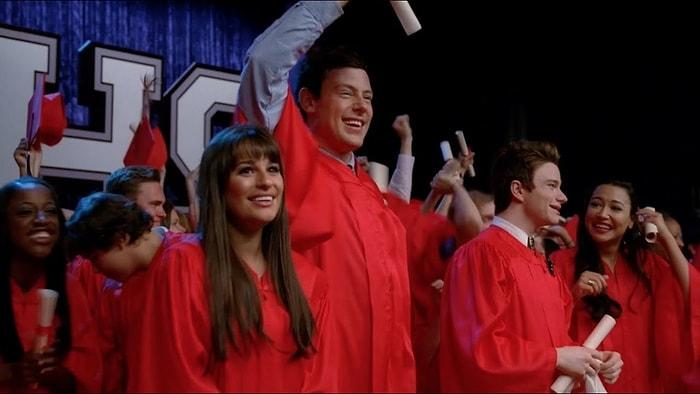 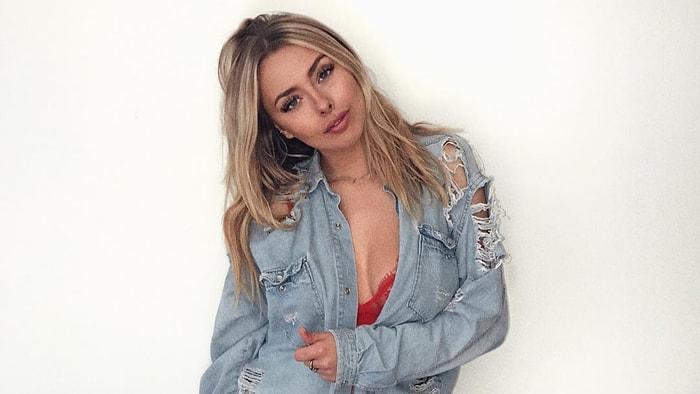 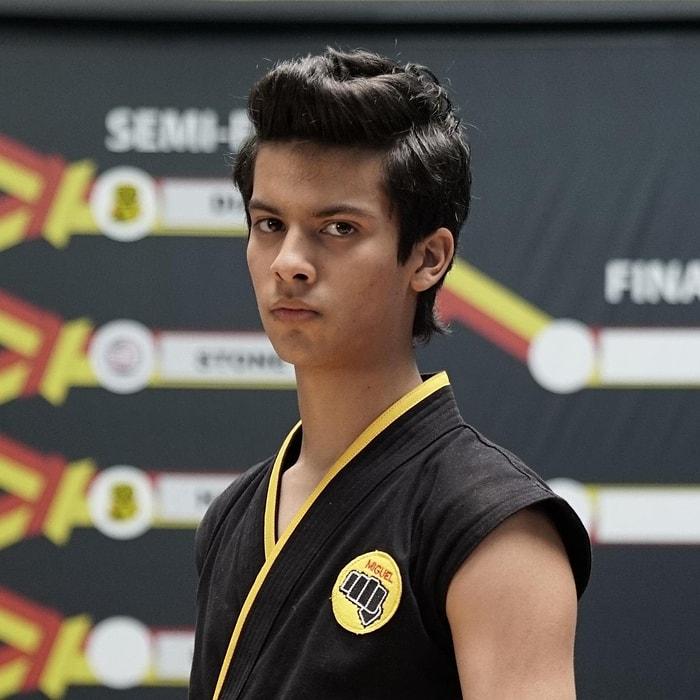 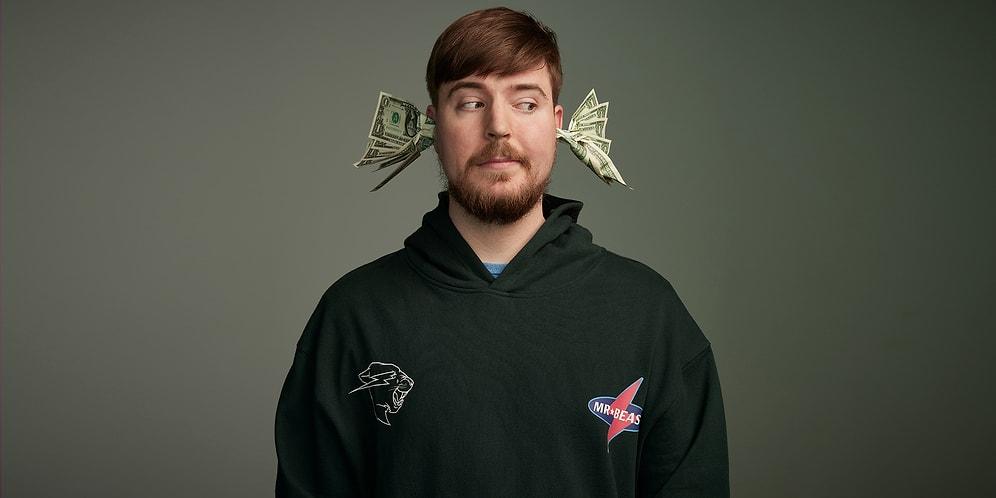 Jimmy 'MrBeast' Donaldson, one of the most popular YouTube creators, is a brilliant showman who has developed a reputation for being a compassionate philanthropist. He uses the money he earns from endorsements and YouTube videos to fund increasingly aspirational humanitarian efforts.The person with the most subscribers on YouTube just paid for simple eye surgery for 1,000 people, curing them of their blindness.Jimmy Donaldson, 24, who goes by the youtube alias MrBeast, published a video showing the dozens of US and international patients whose severe cataracts he has removed with the aid of the nonprofit organization See.The majority of viewers praised MrBeast as a hero for giving these folks the chance to receive a surgery they otherwise wouldn't have been able to afford, but some viewers condemned the author for utilizing his charitable gestures as 'content.'
Celebrities 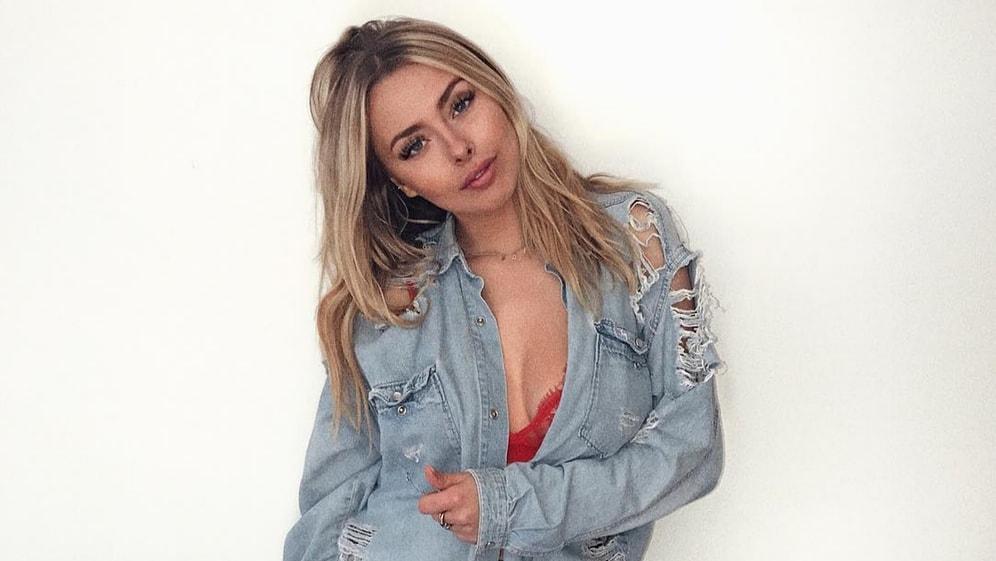 You probably know about David Dobrik, the eccentric vlog creator from YouTube. If you watched his vlogs in 2016, you'd probably remember Corinna Kopf, one of Dobrik's closest friends. Fast forward a couple of years, Corinna Kopf went on to become a sensational influencer who's caught up in all sorts of gigs.This article covers all that you need to know about Corrina's career, and how she made it this far.
Celebrities 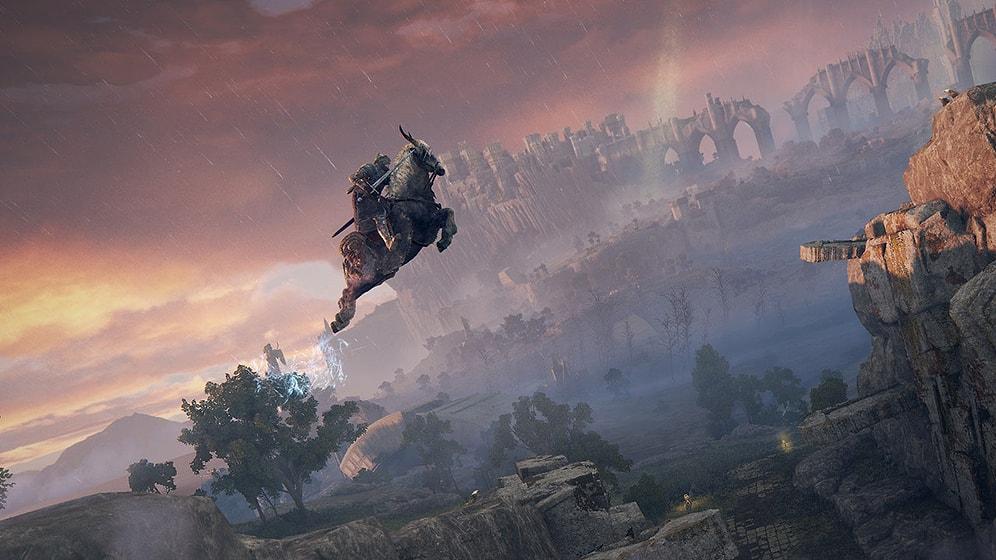 Twitch streamer Distortion2 was hailed as the world’s fastest speedrunner with an unbeatable record of 36 minutes and 20 seconds, yet. This was a day after achieving a  great feat of 37 minutes. The previous records were from another player that took an hour of speedrunning and eventually Distortion2 made it with a 49-minute gameplay and then beating his own record within the following weeks.
Entertainment

Minecraft: What is Hardcore Mode?

The infamous hardcore mode has been present in Minecraft for quite some time. It is regarded as the most difficult game mode to be added to the game. Twitch streamers such as XqC, have been spotted raging while playing the game mode due to the extreme difficulty it posed. This simply means that the game mode is no joke and must be taken seriously. Many questions have been raised so far about how difficult the mode is and why people are upset about it. The purpose of this article is to explain what hardcore mode is really about.
Entertainment 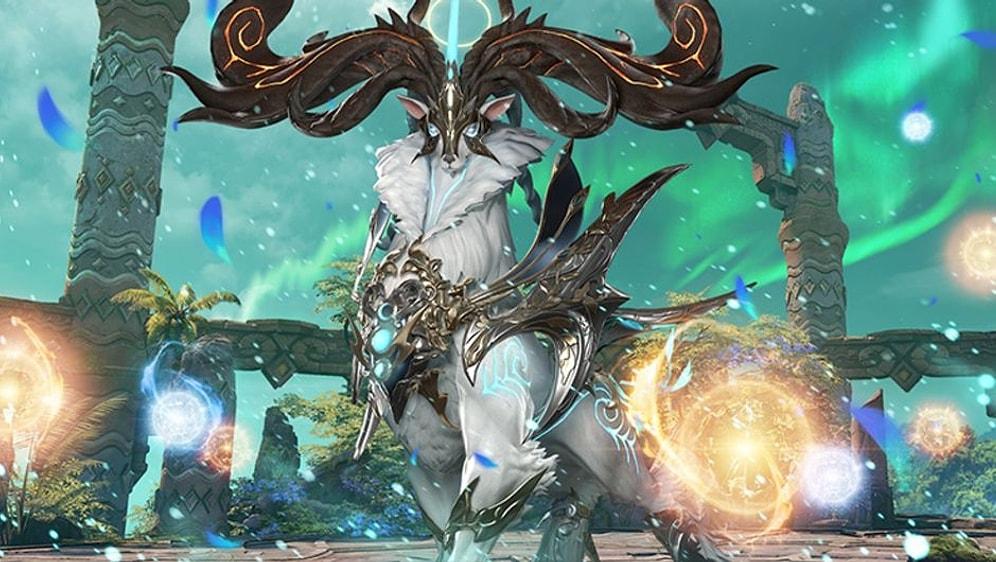 Twitch streamer Asmongold has been expressing his disgust and anger due to a specific raid in the game being “pay-to-win”. This is not new since the famous streamer has harshly criticized the mechanics of past games he has played such as Dark Souls and World of Warcraft.On March 15, Asmongold posted a video on YouTube expressing his dissatisfaction with the game's mechanics and practically begging the developers to address the issue as soon as possible in order to lessen the game's deteriorating reputation.
Entertainment 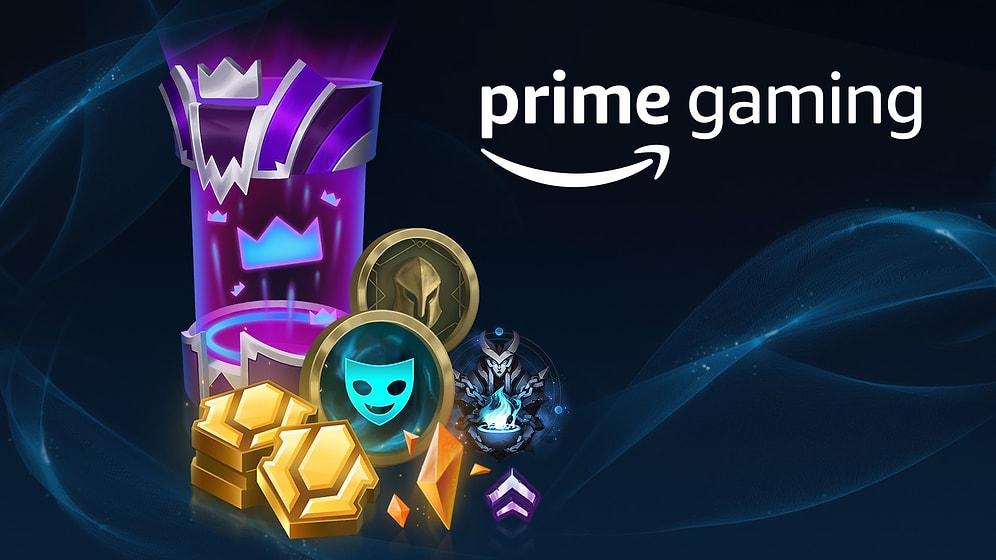 EVERYONE Can get FREE RP In This Riot X Amazon Event!

Free RP just sounds too good to be true right? Of course! RP or Riot Points is League of Legends’ in-game currency that can be bought with real money in microtransactions and can be used to buy pretty much every item in the game including our endeared skins. They can’t be that easy to get for free.But with Riot’s collaboration with Amazon, League players can get their hands on free RP and more by just being a Prime member on Amazon. This event allows players to get exclusive in-game loot, free games, a free subscription on Twitch.tv, PLUS everything included with Amazon Prime every month!
Entertainment 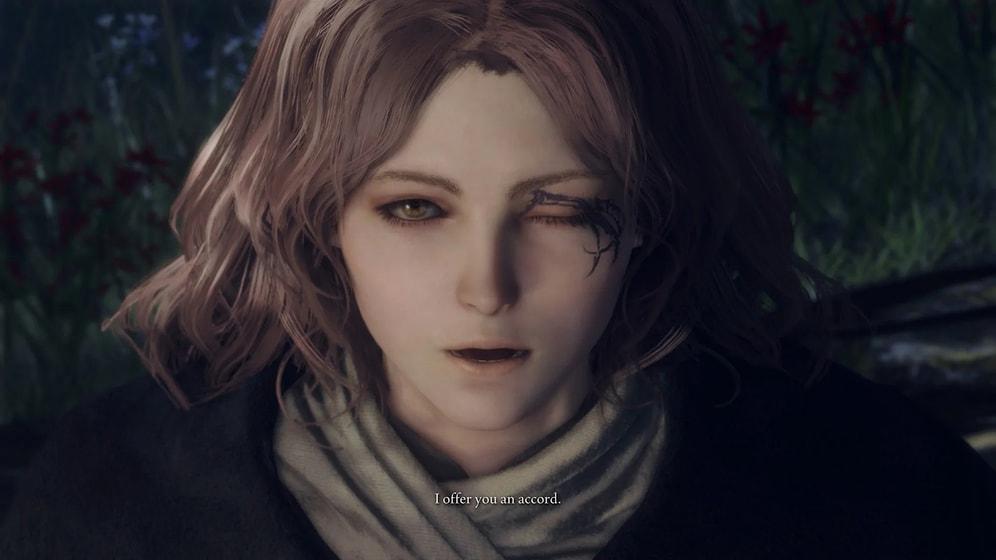 A few days ago, Twitch streamer Seki accomplished an almost impossible feat that no one has ever done before in Elden Ring. After countless hours of practice, Seki has managed to beat the game without taking any damage whatsoever.The completion run took a few hours to complete. The amount of time he spent practicing on it was astounding, with over 130 hours of gameplay accumulated. Also, Seki has posted a tweet about his impressive run. There, he excitedly stated that the run was the first ever in the world.
Entertainment

Blind Streamer is a Mortal Kombat Master, Stands for Gamers with Disabilities

Carlos Vasquez is a gamer and streamer from Texas who excels at the fighting game Mortal Kombat despite being blind. He relies entirely on sound to time punches, kicks and dodges and plays at a professional level. Not only is he an expert in MKX but also a twitch streamer and a member of a choir.'You have two characters across the screen fighting each other, left and right, and you just have to memorize the buttons.' - VasquezThe simplicity motivated Carlos to start playing Mortal Kombat despite being unable to see anything going on. Carlos serves as an inspiration to many people with disabilities and is one of the voices shouting for attention in the gaming community. Disabled people have been neglected long enough in this industry and players like Carlos are living proof that there is a need for action.According to WHO, there are over 1 billion people with disabilities worldwide. That’s one in every seven people! Games have always lacked accessibility to make things fair and give even people with disabilities a chance to excel. Carlos had such a huge impact on the game that the maker of Mortal Kombat, NetherRealm Studios owned by Warner Brothers Interactive Entertainment took notice of him. They decided to add audio cues to help blind gamers identify objects that they can interact with in the game.These steps are essential to make sure that everyone can enjoy the games they like and have fun even with disabilities. Modern gaming is finally hearing their voices and adding accessibility features for people who are blind, deaf, mute, and more.
Entertainment 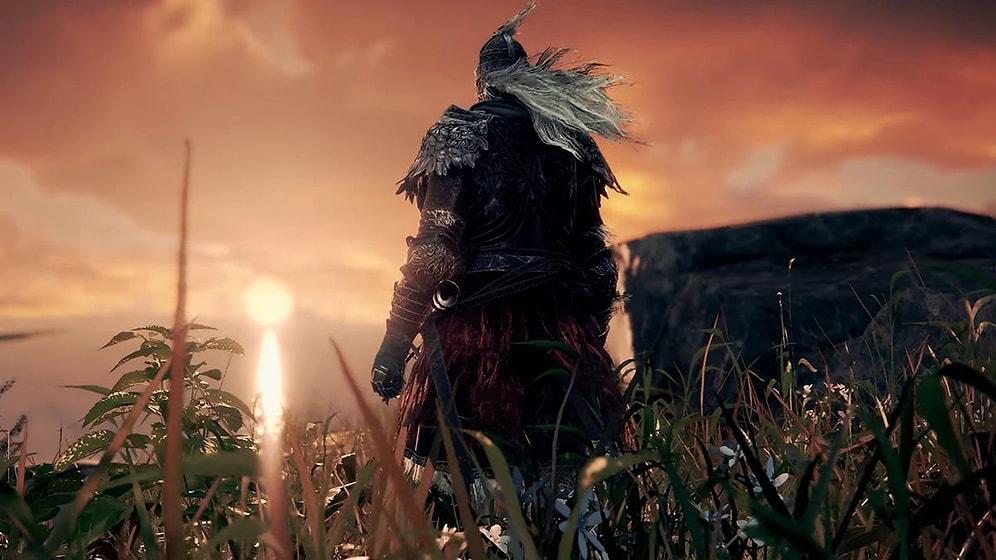 Just a few weeks ago, Hazeblade was crowned the king of speedrunning after completing Elden Ring in under 25 minutes. Nobody expected anyone to beat the insane record that Hazeblade has put out since it was such an amazing feat. That is, until recently, a certain someone had done the impossible.
Entertainment 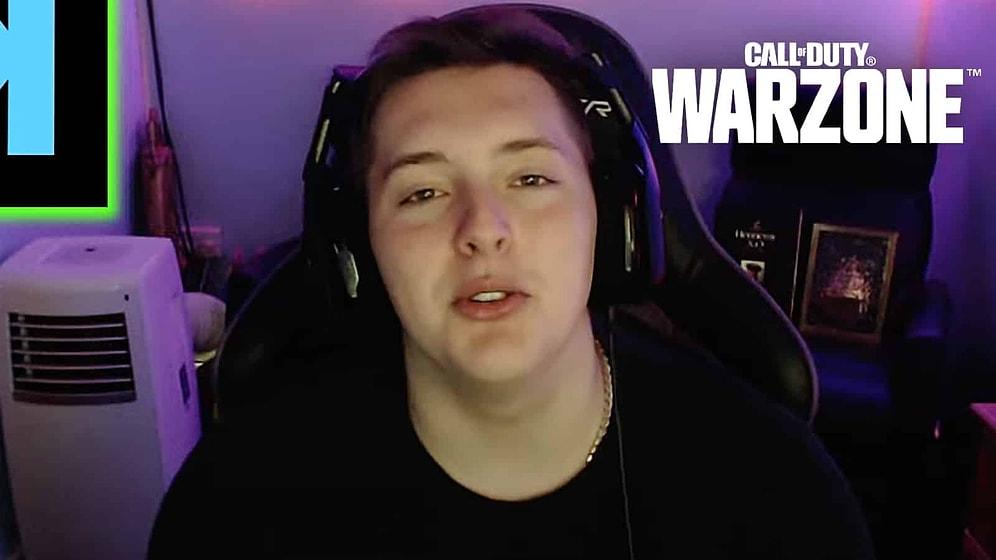 Popular Warzone Streamer Banned on Twitch for No Reason

Ethan “Fifakill” Pink is one of Call of Duty: Warzone’s most popular streamers. He’s not just popular for the quality content he makes, he’s also one of the highest paid streamers in Warzone.
Entertainment 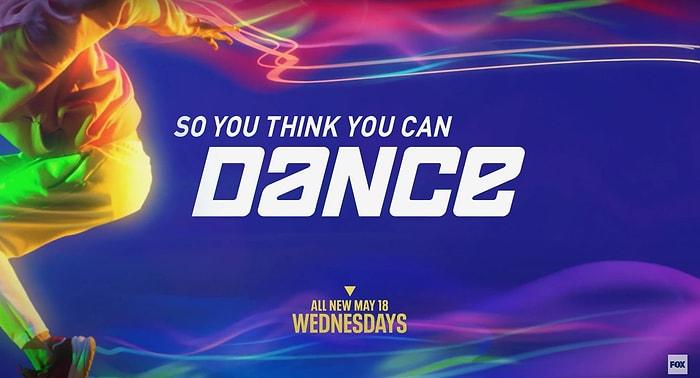 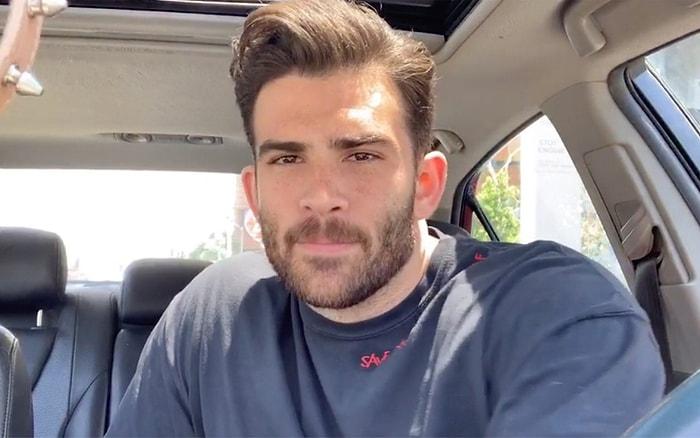 Who is Hasan Piker? Is He Muslim? Turkish? Married? 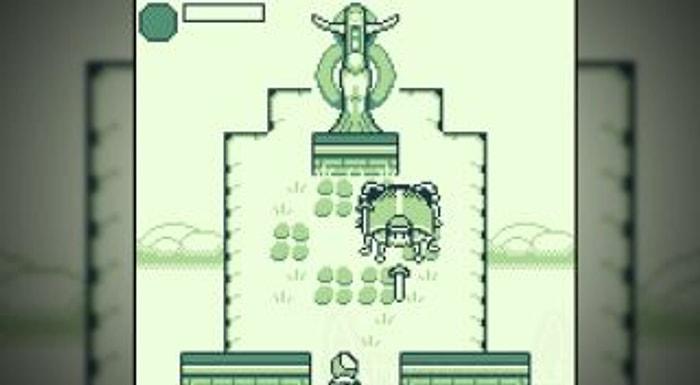 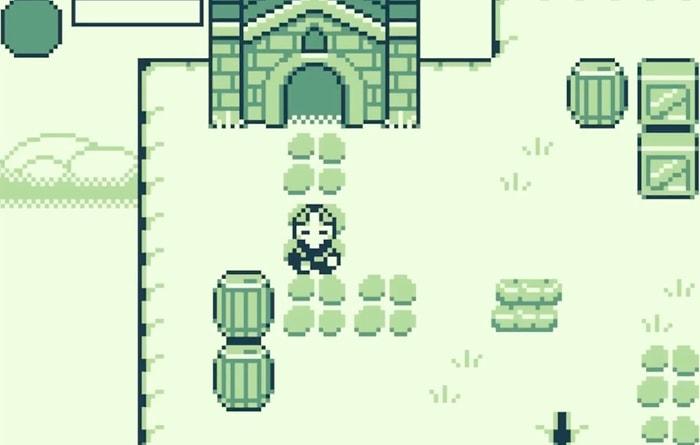 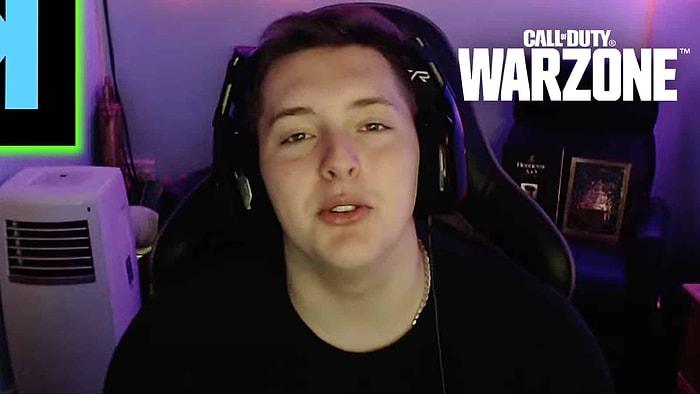 Popular Warzone Streamer Banned on Twitch for No Reason 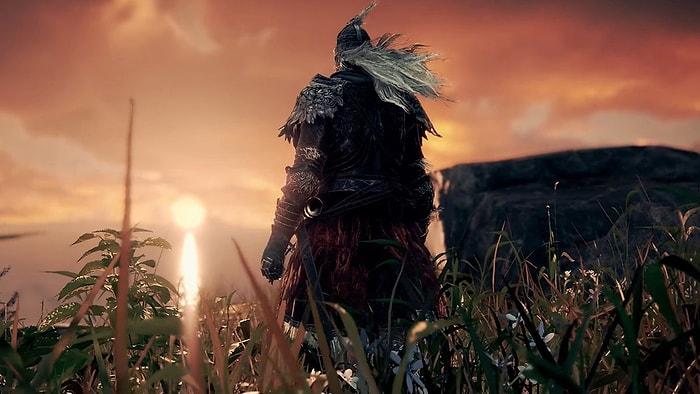 Blind Streamer is a Mortal Kombat Master, Stands for Gamers with Disabilities 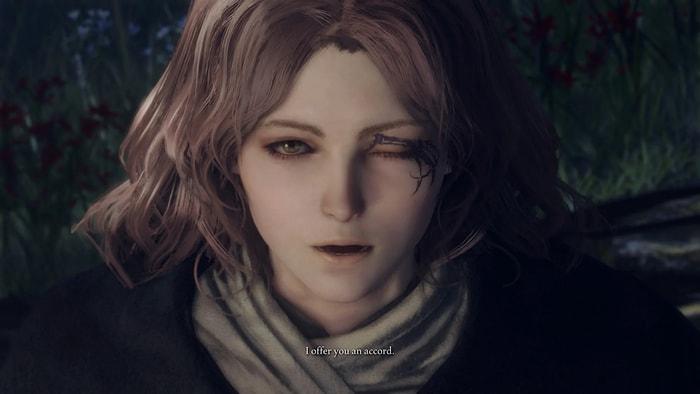 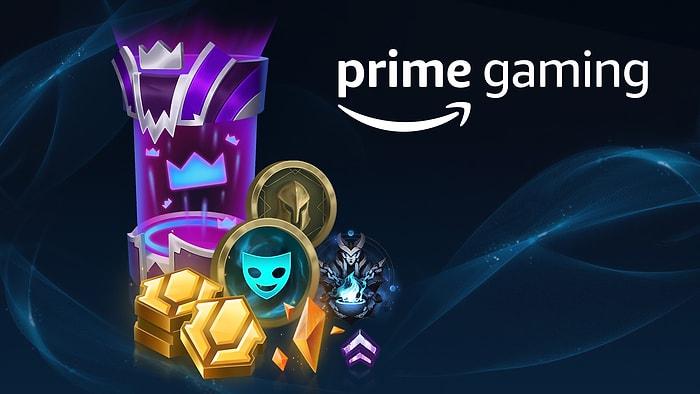 EVERYONE Can get FREE RP In This Riot X Amazon Event! 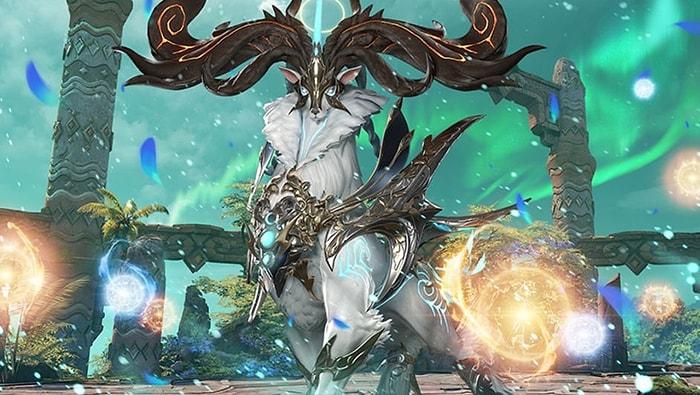 Minecraft: What is Hardcore Mode? 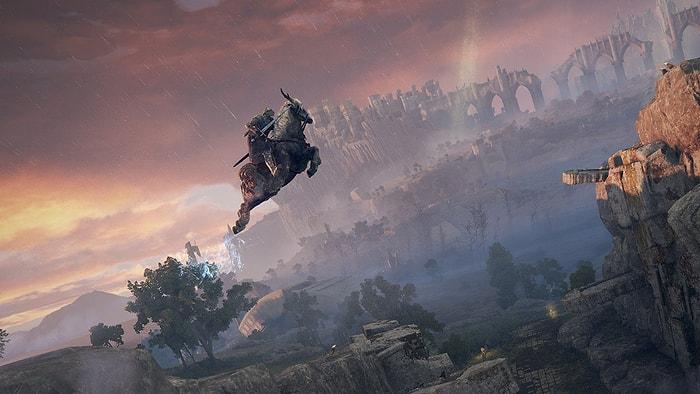