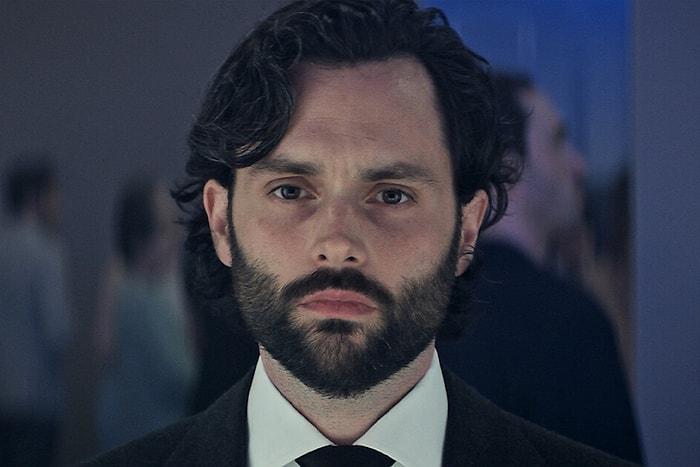 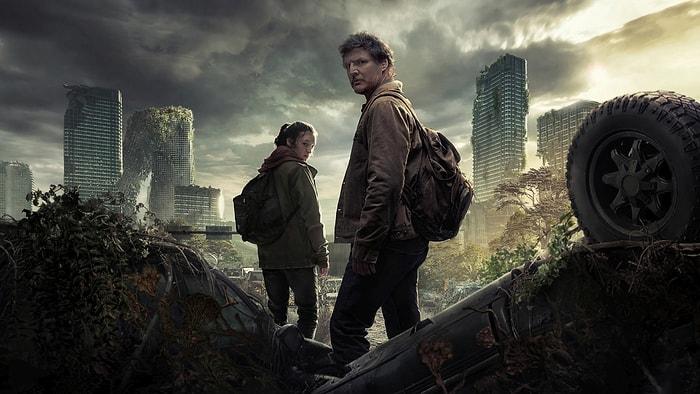 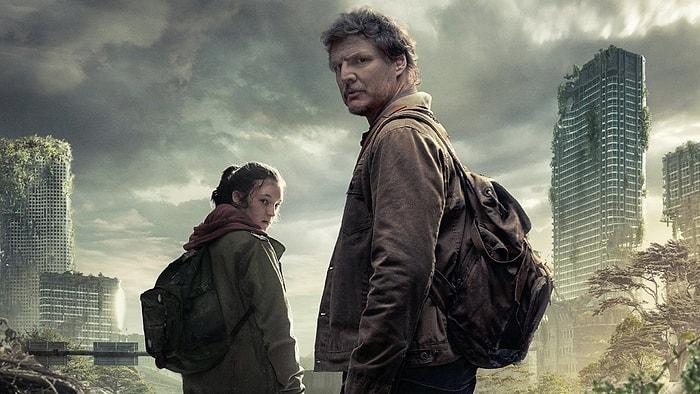 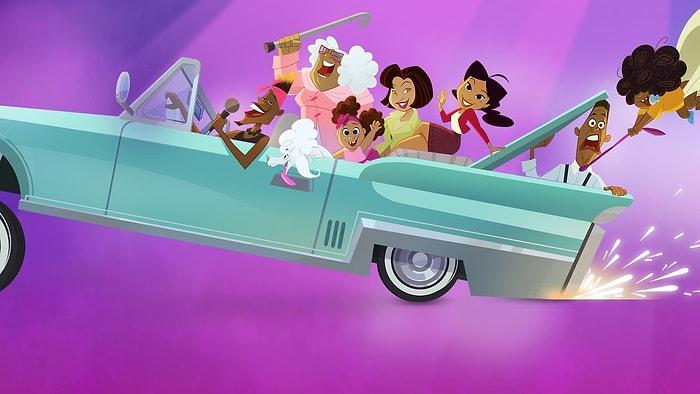 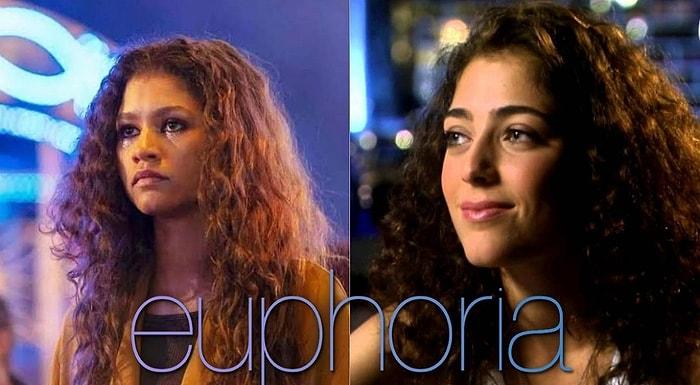 Attention! ‘Euphoria’ Gets a German Adaptation: Get More Details 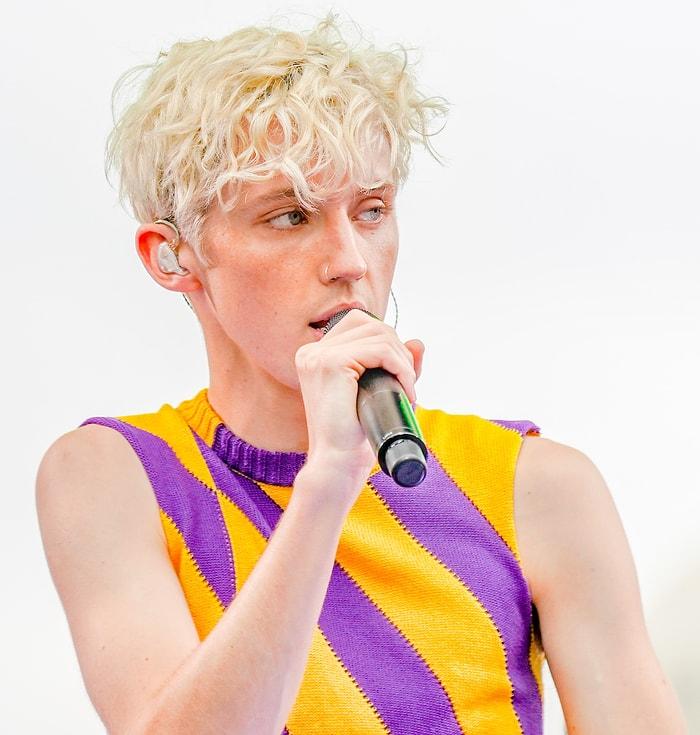 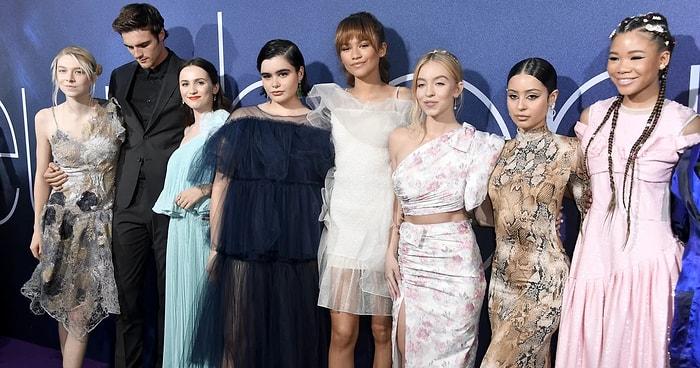 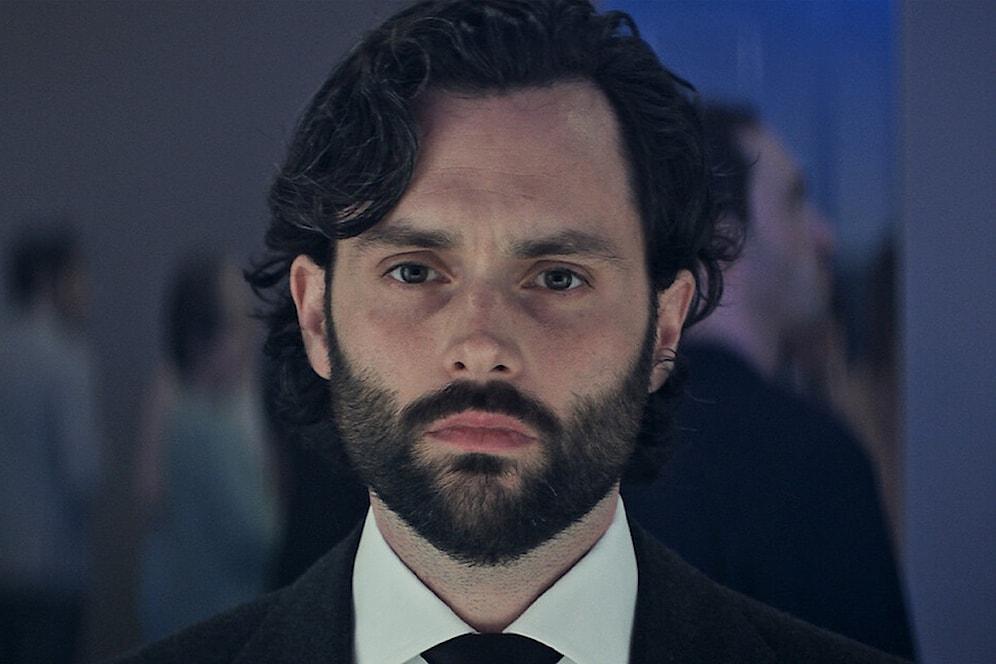 Netflix gets its viewers ready for the new identity of Penn Badgley's Joe Goldberg in fresh photographs from the upcoming episodes of the series, awaiting new settings and, possibly new victims, just days before the premiere of the pilot episodes of the fourth season of You.
TV 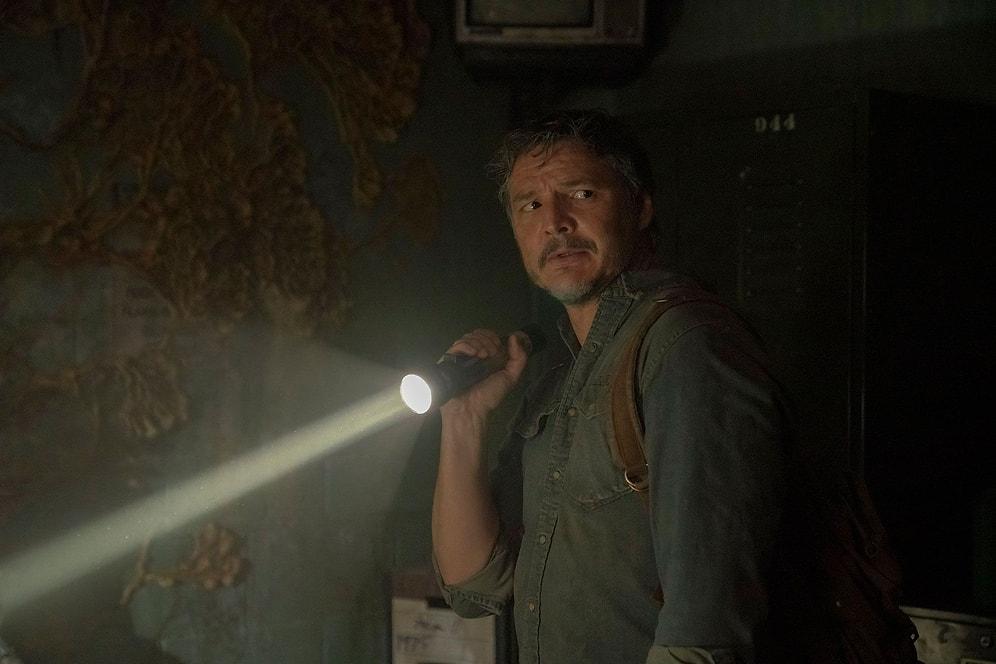 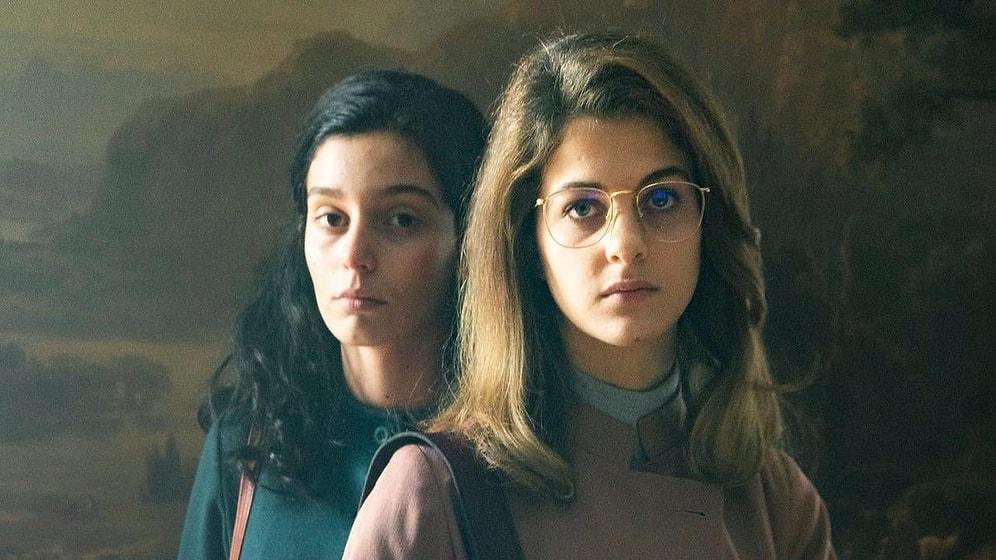 Elena Ferrante's 'My Brilliant Friend' Returns on HBO for Season 3

The best Italian- and Neapolitan-language epic coming-of-age historical fiction drama is back for Season 3. My Brilliant Friend adapts award-winning author Elena Ferrante's four-novel series colloquially known as the Neapolitan Novels, and each season follows one of the books. Season 3's subtitle comes from the third book in the series, Those Who Leave and Those Who Stay. Though the description can come across as dense and inaccessible, My Brilliant Friend has rave reviews from critics who praise the central friendship on the show, portrayed by multiple actors across several generations while succinctly telling a complex, unexpected story.
Entertainment 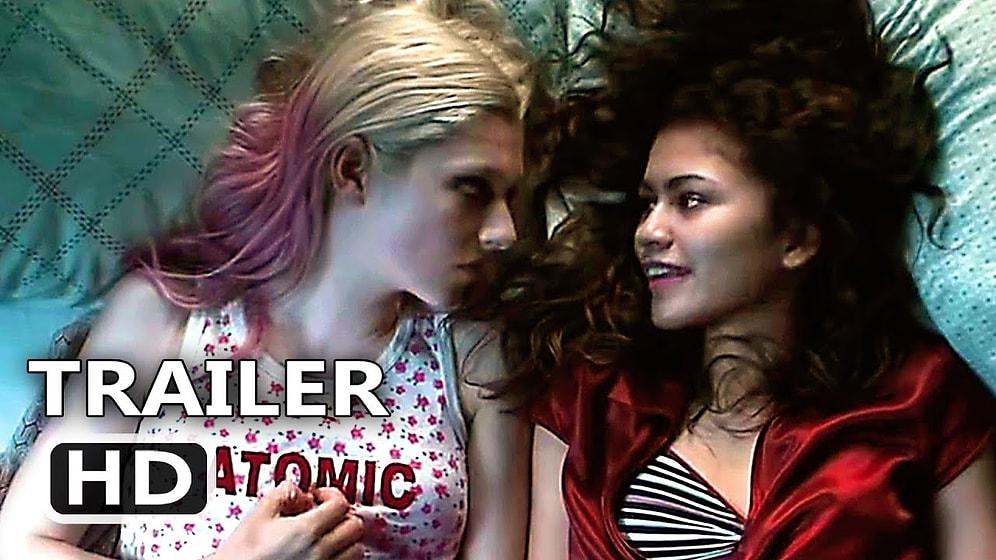 How Old Is the Cast of Euphoria Compared to the Characters They Play?

Euphoria is the remake of an Israeli TV show that aired in 2019 that is produced by HBO. It's a series about a group of teenagers that deals with different experiences a teenager has to deal with in their generation. That said, how old are some of its lovable cast members? Let's see in this article!
TV 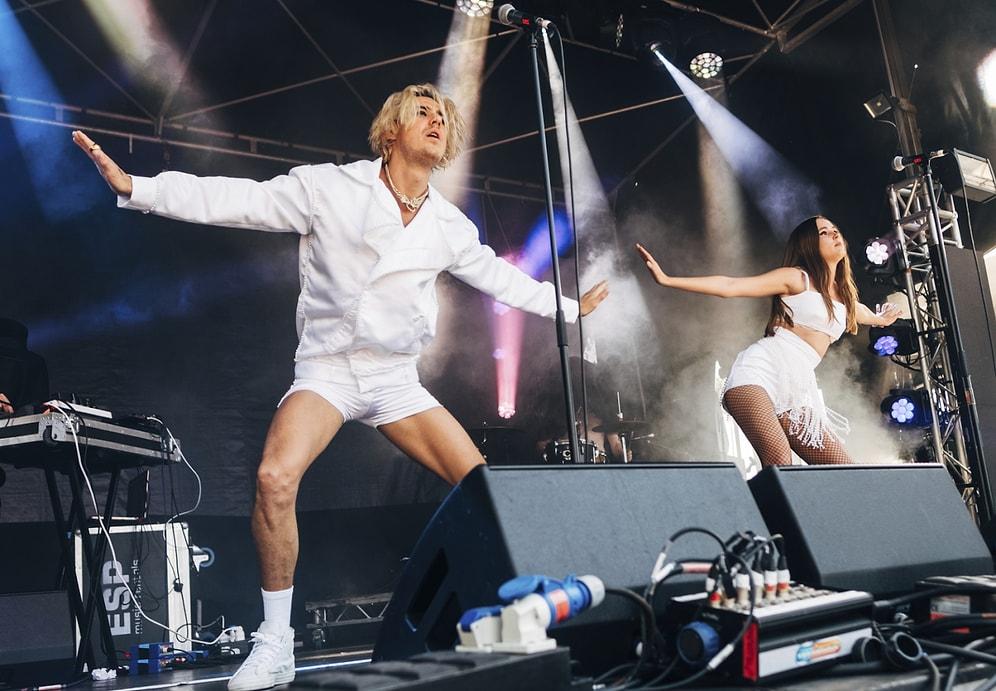 Serious music always piques the interest of the critics, but Confidence Man is all fun and all the better for it. For those who like dance music, this one is a must-listen, as a near-constant flow of euphoria with each track.
Music 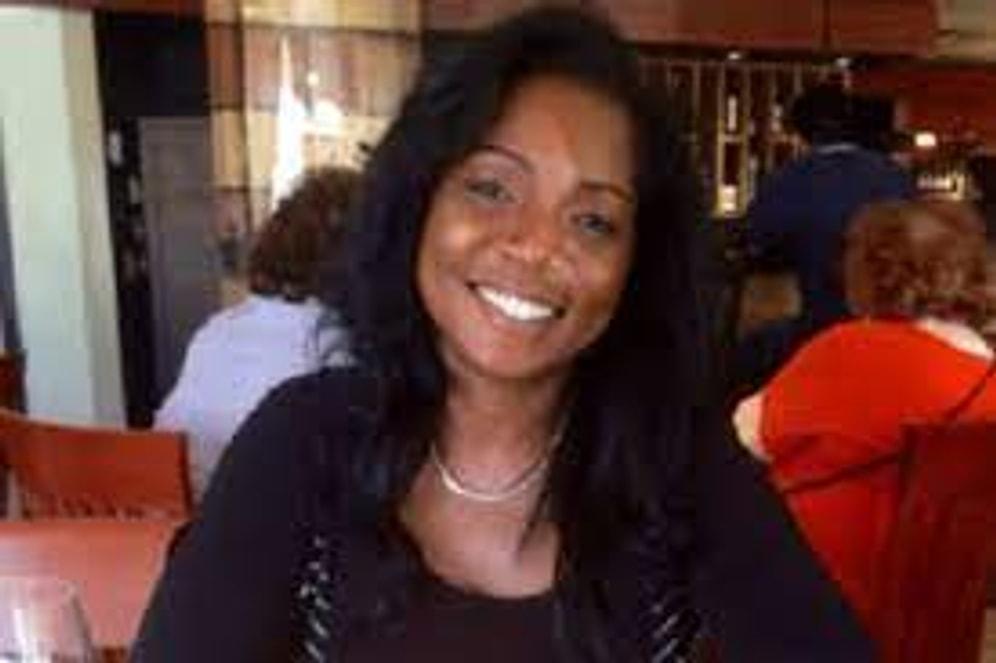 Big Meech Baby Mama - Who Is She?

Frequent questions have been asked by social media fans recently about the Netflix grossing show 'Black Mafia Family' (BMF), an American crime drama television series which portrays the Black Mafia Family, a drug and money laundering organization. Many are eager to know who is behind the title 'Baby Mama' in real life.Baby Mama lives her life privately; however, a few details have been covered, thus leading us to know that Baby Mama's real life name is Latarra Eutsey.Let's dive deeper into her biography and explore information beyond her title.
Celebrities 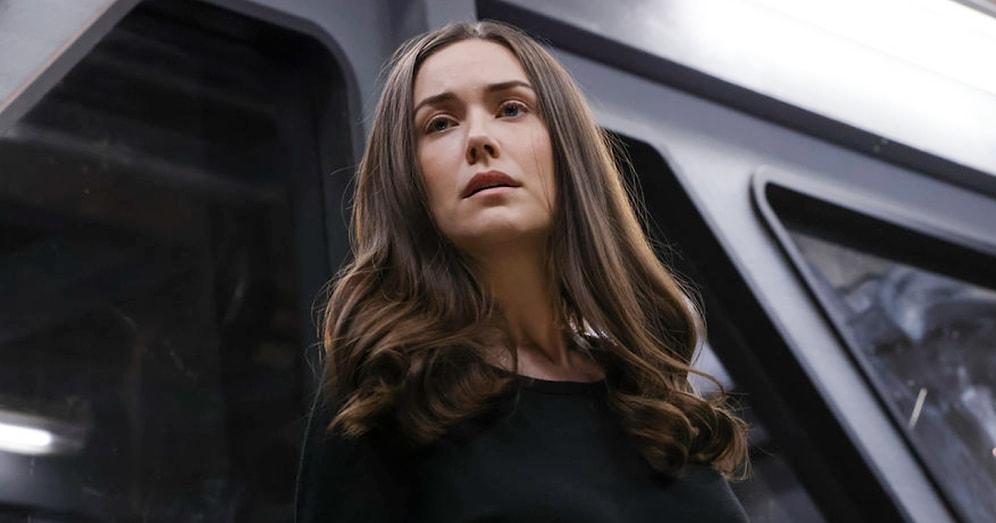 What Happened to Elizabeth on The Blacklist?

A journey of eight years has come to an end as Megan Boone's Liz character departs in season 8.
TV 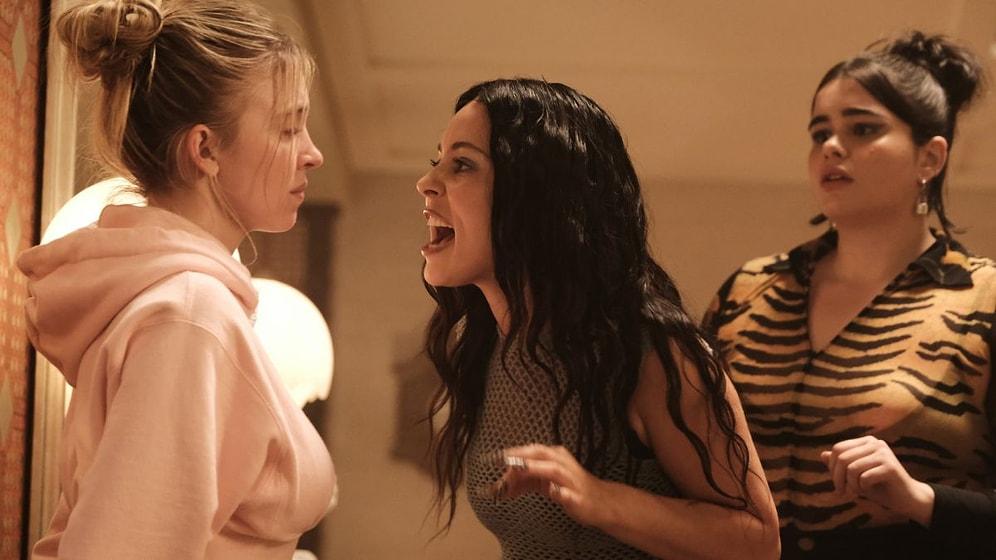 How HBO Max's ‘Euphoria’ Differs From its Israeli Version

Did you know that your beloved HBO series, Euphoria, is adapted from an Israel miniseries of the same title?Well, you're not alone; even some of the dying fans of the series had no idea. The original film ran for a single season nearly a decade before the incredible remake, which was launched on HBO and HBO Max on June 16th, 2019, and January 9th, 2022, for seasons one and two, respectively.
TV 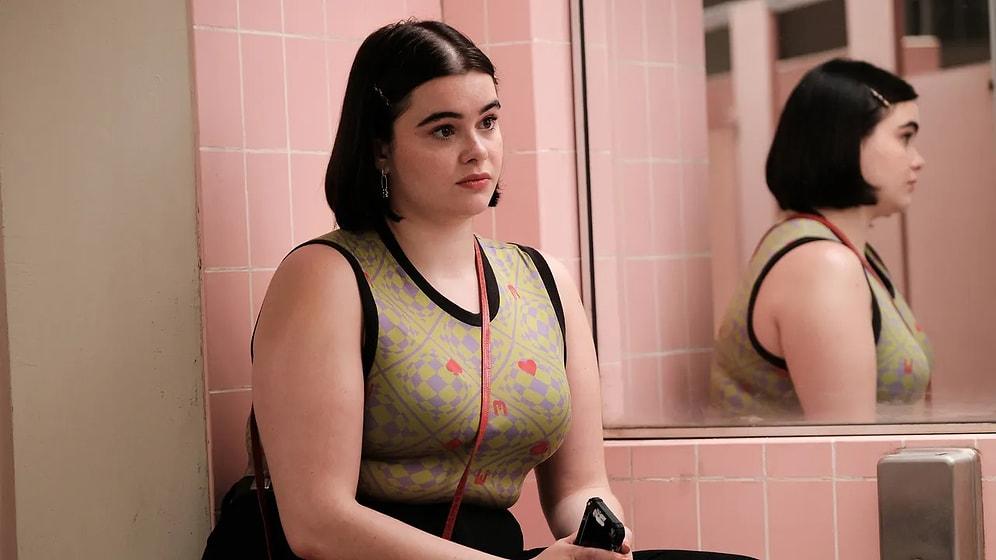 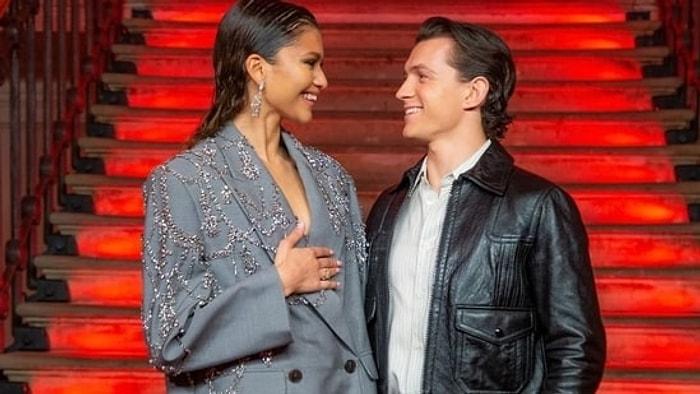 Did Tom Holland And Zendaya Break Up? 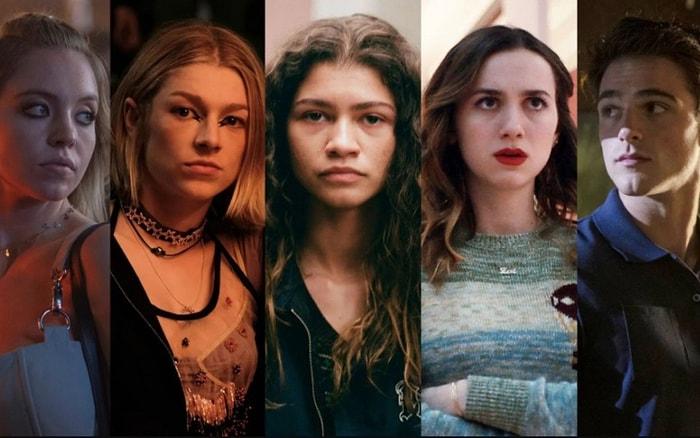 Which ‘Euphoria’ Cast Members Will Reprise their Roles in Season Three? 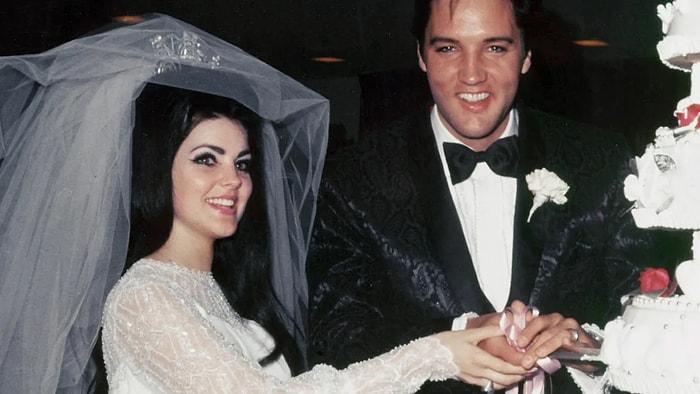 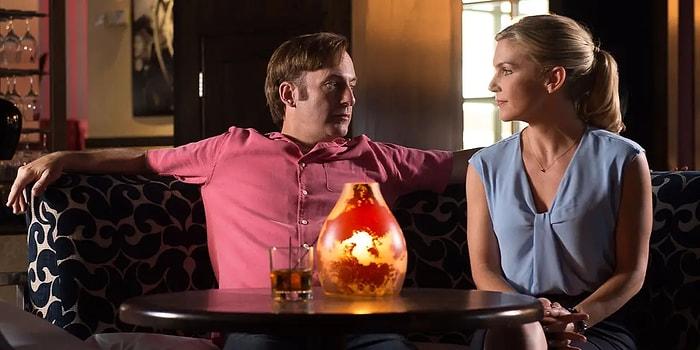 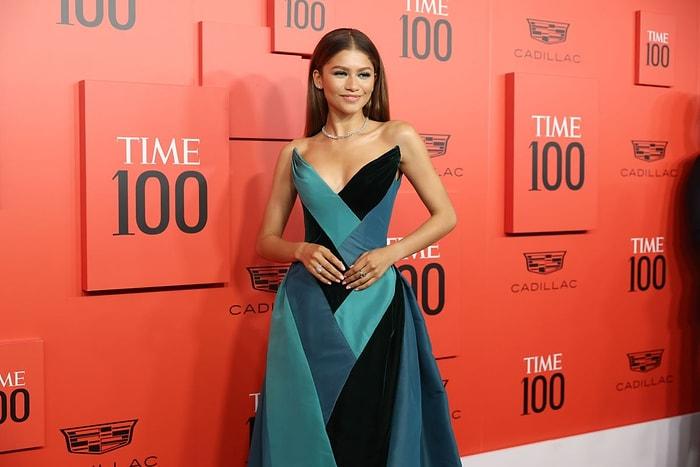 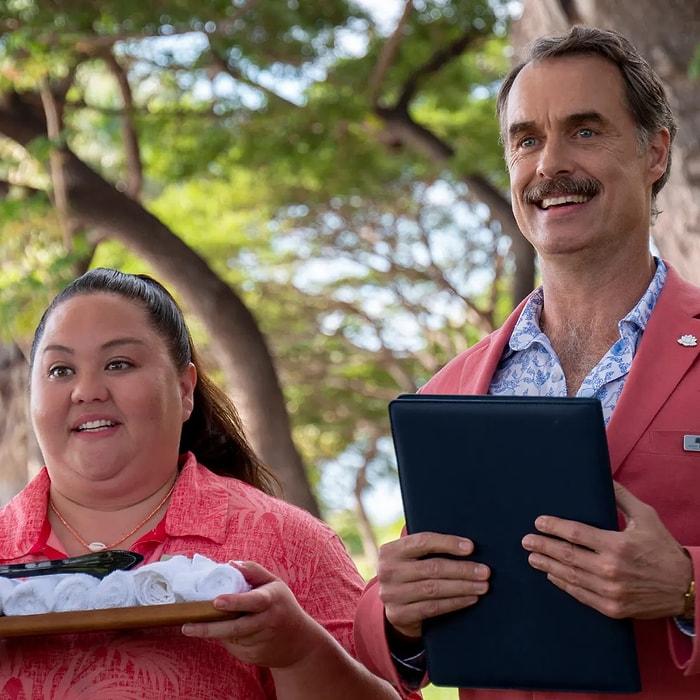 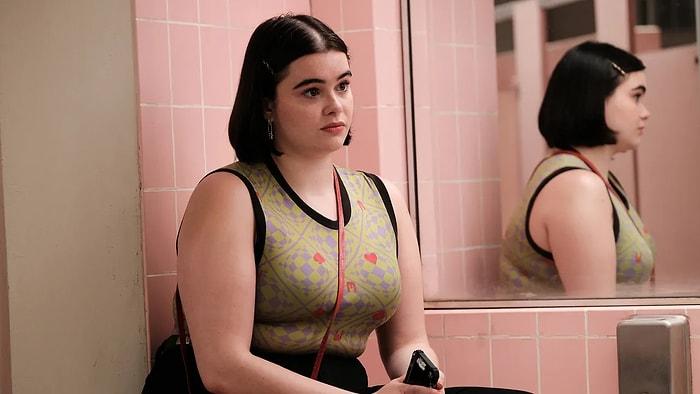 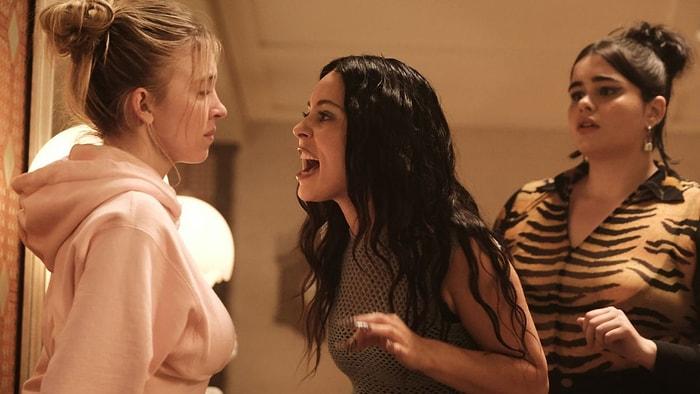 How HBO Max's ‘Euphoria’ Differs From its Israeli Version 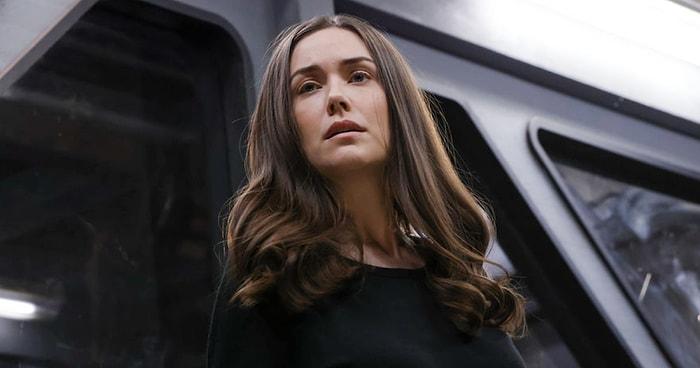 What Happened to Elizabeth on The Blacklist? 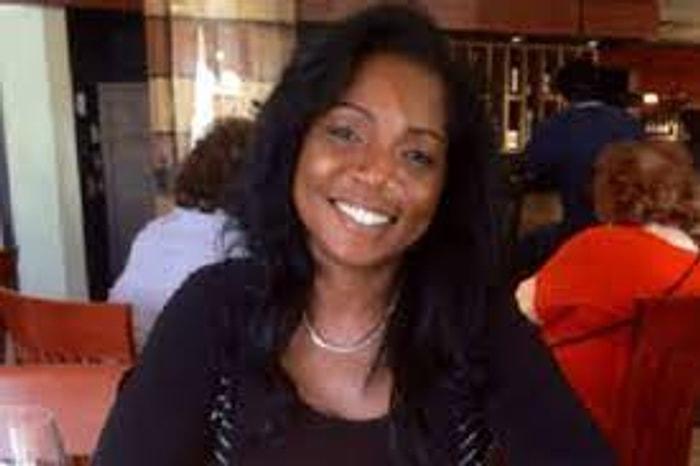 Big Meech Baby Mama - Who Is She? 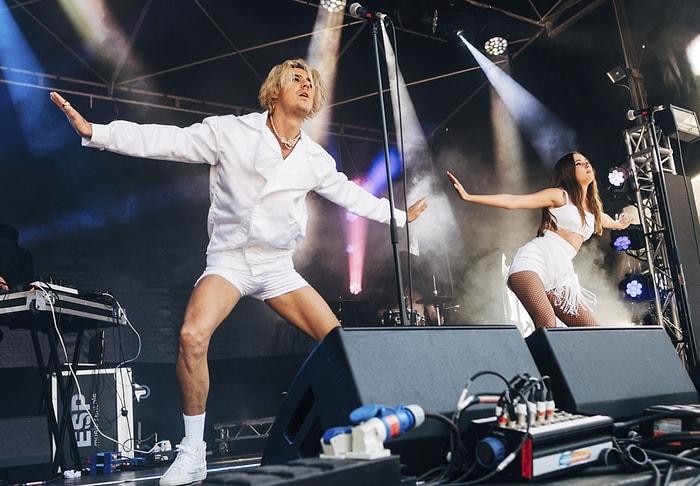 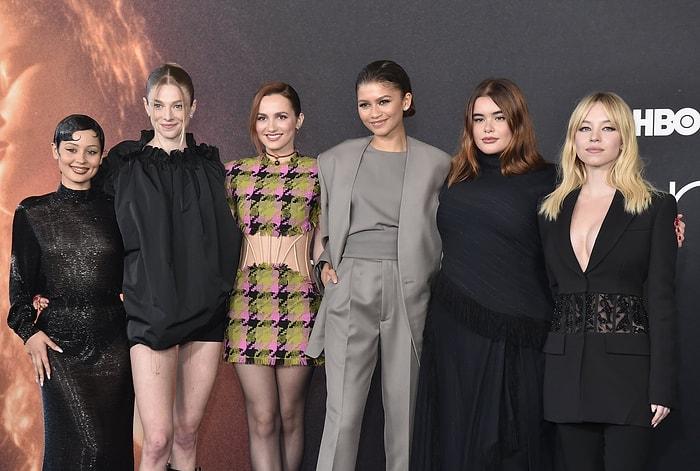 How Old Is the Cast of Euphoria Compared to the Characters They Play?