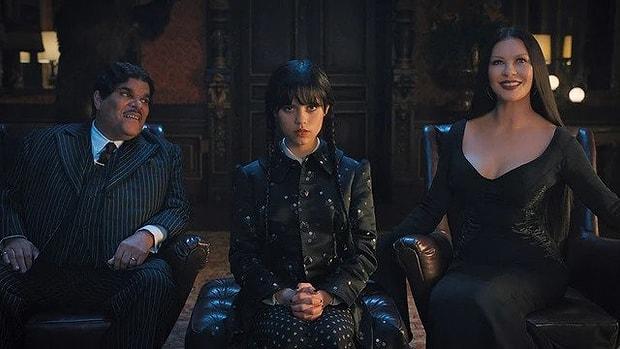 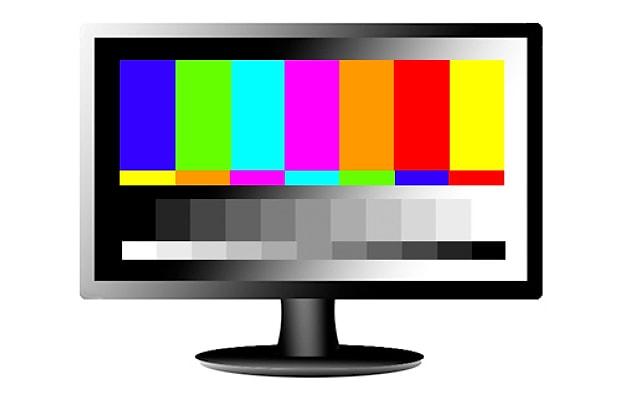 The Best Shows Coming Out in Fall 2022 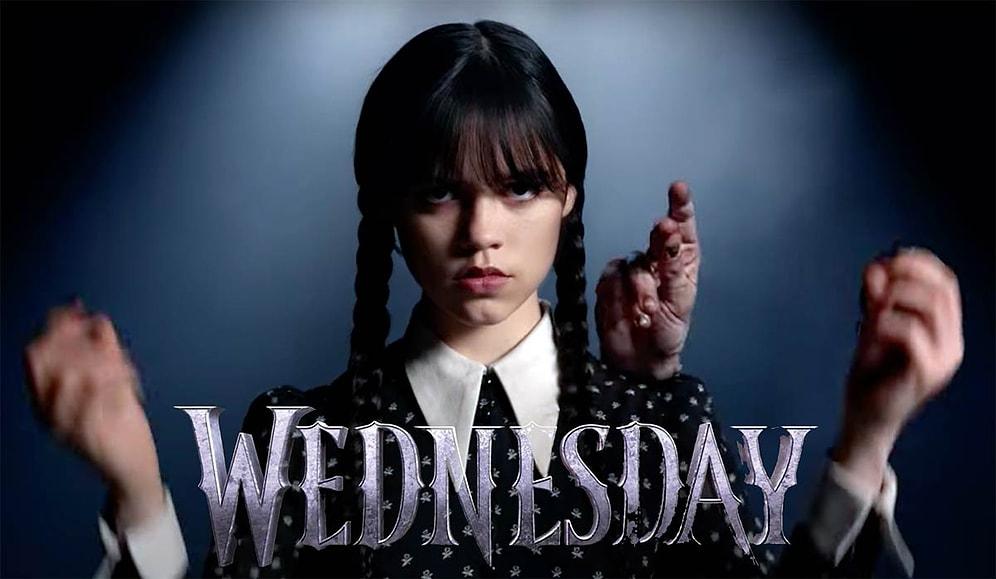 Wednesday: An upcoming American horror-comedy and a new Addams Family-inspired series starring Jenna Ortega as Wednesday Addams is scheduled to premiere on Netflix in November 2022. Here's everything we know so far.
Entertainment 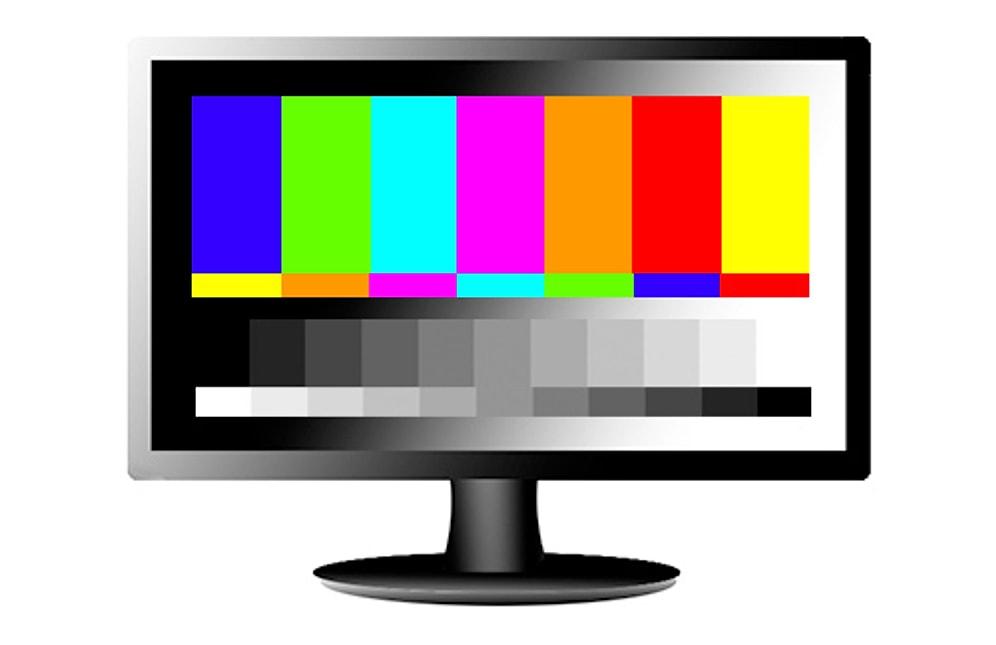 The Best Shows Coming Out in Fall 2022

This year has been a traumatic time for fans of streaming. In April, Netflix announced a major drop in subscriptions, frightening skittish would-be investors throughout the industry. There's been a rash of cancellations ever since, exacerbated by the merger between HBOMax and Discovery+, which led them to announce that they were cutting back on more than 36 titles. Cliffhangers were left unfinished. Beloved characters never reached the conclusion they deserved, all for the sake of maintaining profits. Despite all of that, there's still a large slate of new shows coming in the fall, and though they will never make up for our losses, they may be enough to provide a distraction from our grief.
TV 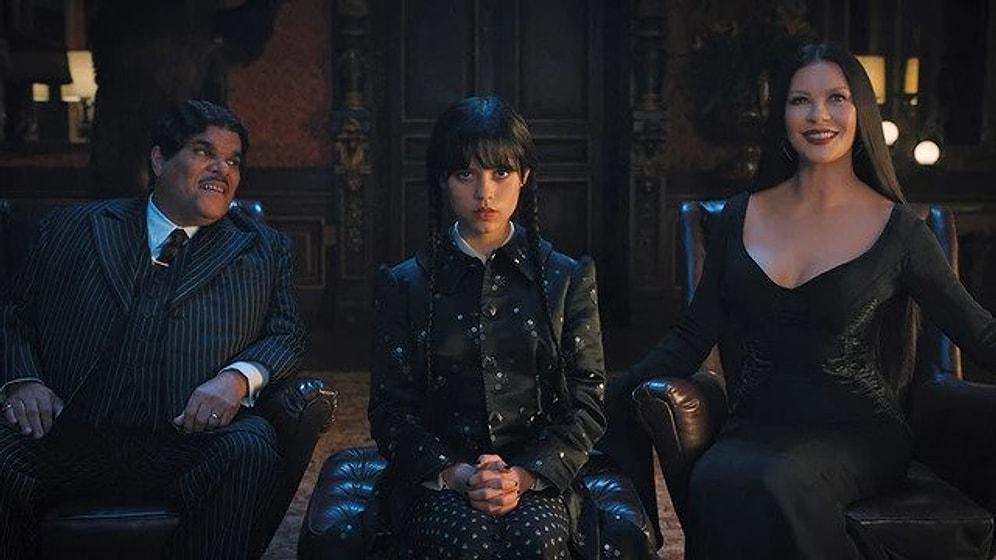 Netflix's 'Wednesday Addams' is definitely one of the most widely anticipated arrivals of this upcoming season. The franchise has seen many adaptations over the years, including a recent film series, but it seems like nothing could possibly satisfy the public's voracious appetite for more. Be that as it may, not all fans were happy when the show was announced. There has been quite a bit of public outcry on social media about their casting choices. Many believe that the new characters don't match their old counterparts. This is unlikely to sour the public's interest in the new show; quite the contrary, it will probably spawn new hashtags and more engagement online. But the discourse has been heated enough to warrant a conversation about the controversy.
TV