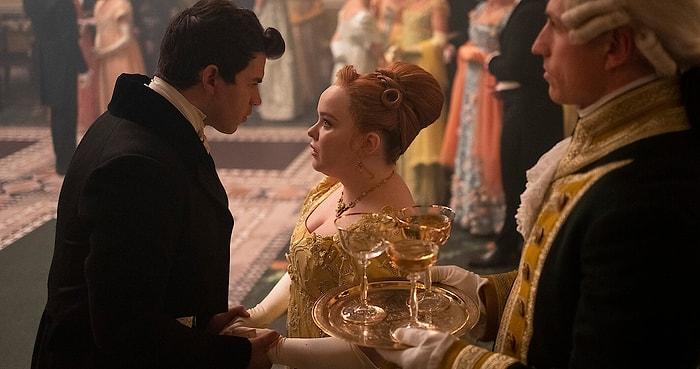 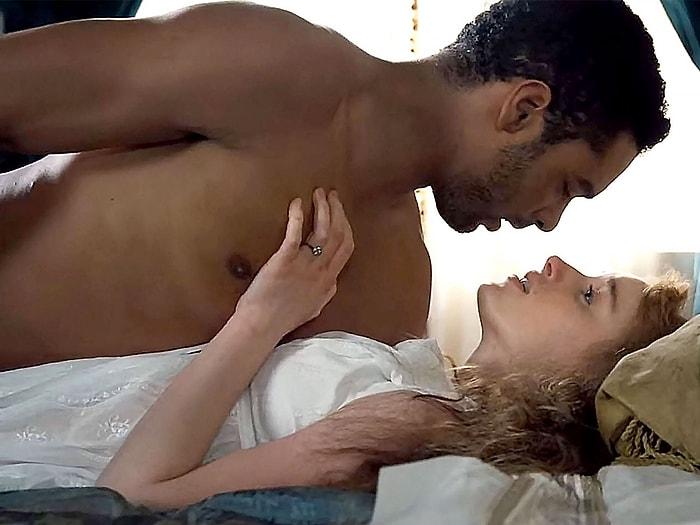 Bridgerton Sex Scenes: How are They Filmed? 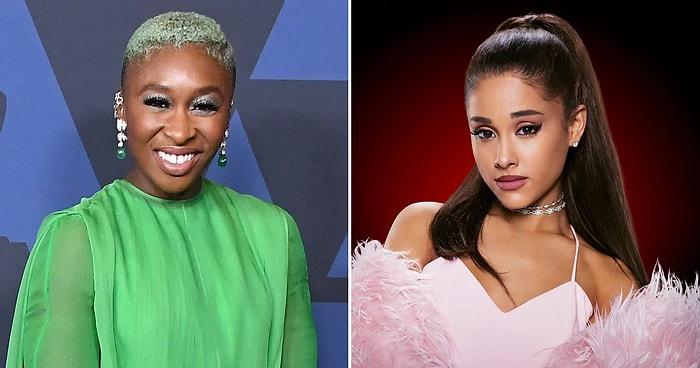 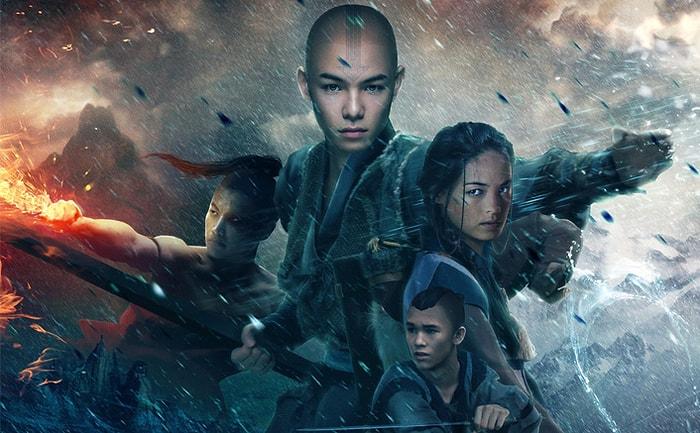 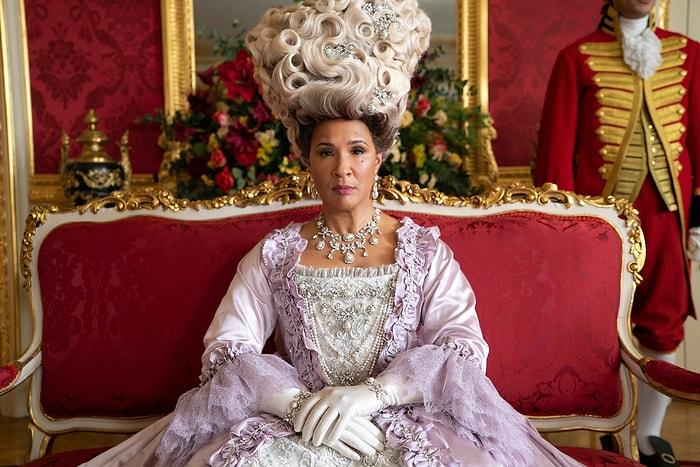 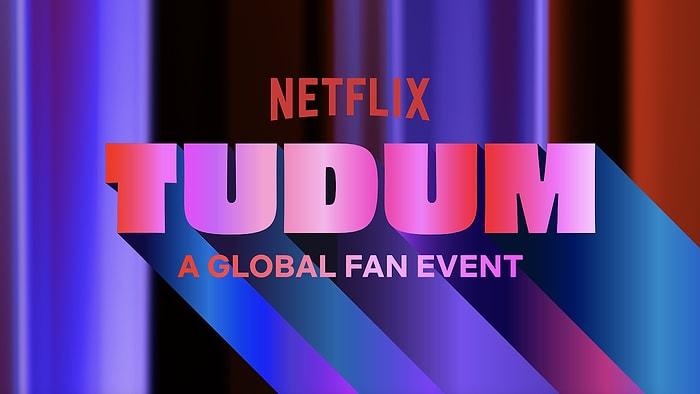 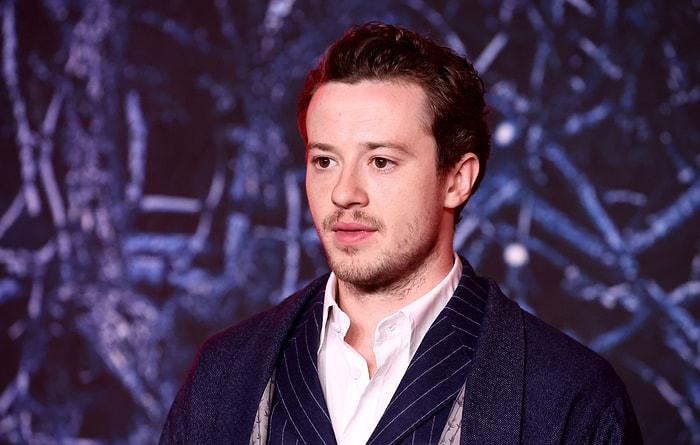 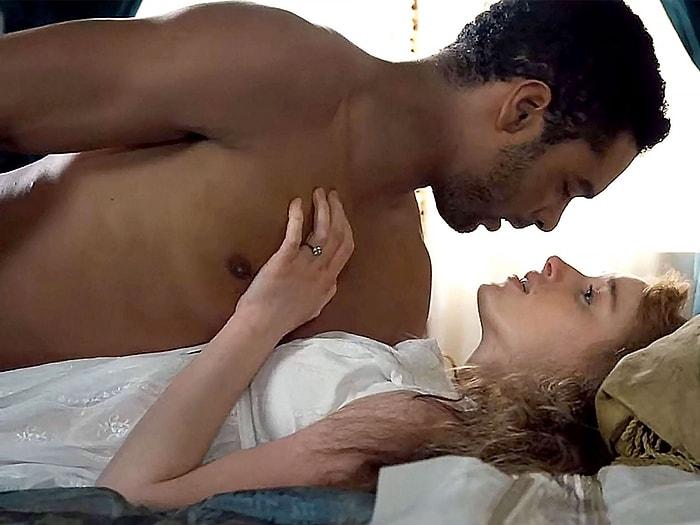 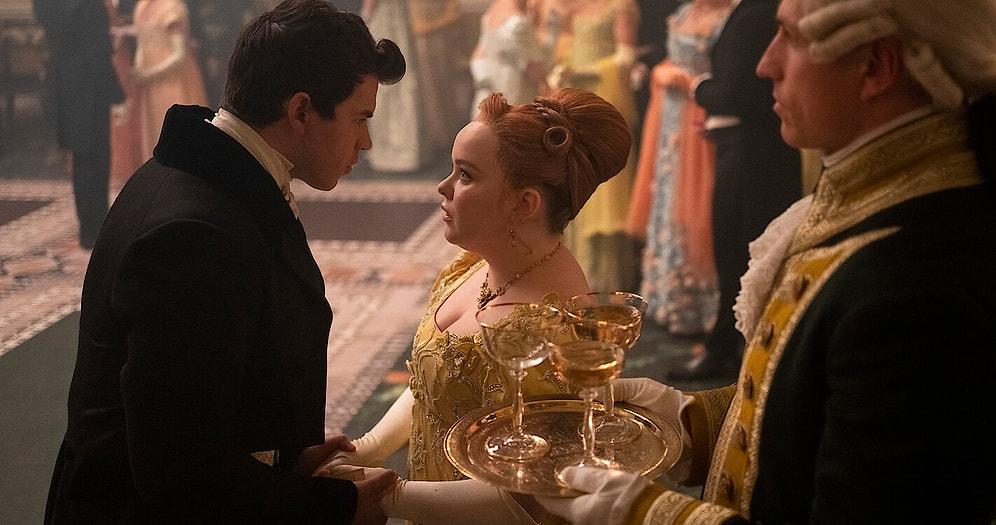 Dear #Polin supporters, your season is getting closer by the day. We now know more about what to expect from Season 3 of the highly popular Regency-era romantic serial Bridgerton, which was first announced back in May 2022. Season 3 will follow Colin Bridgerton (Luke Newton) and Penelope Featherington (Nicola Coughlan).According to pictures sent on Twitter by journalist Meghan O'Keefe, Netflix has posted the official Season 3 summary on the back of a tea box with a Bridgerton motif. In fact, Lady Whistledown would be pleased with such a cunning approach to deliver the most recent and sought-after information regarding Miss Featherington and Mr. Bridgerton.
TV 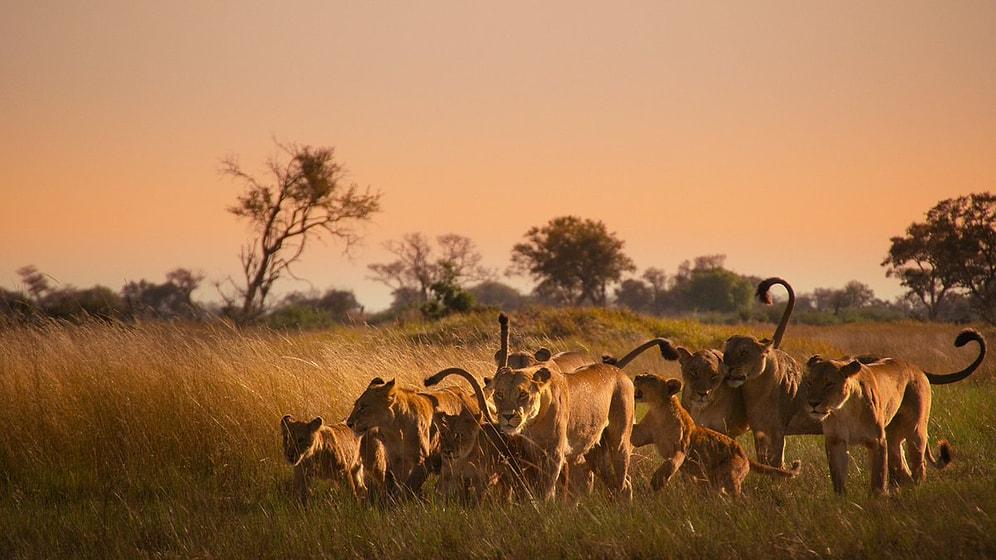 ‘Surviving Paradise: A Family Tale’: Release Date, Plot, Trailer, and Everything We Know So Far

'Surviving Paradise: A Family Tale' is a documentary that looks at the Okavango Delta, a huge oasis cut off from the rest of the world by harsh desert, that also serves as a shelter developed and maintained on a daily basis by its residents. In exchange, the paradise provides for all of their needs. One of Africa's most diversified wildlife populations may be found in this harsh desert.
Entertainment 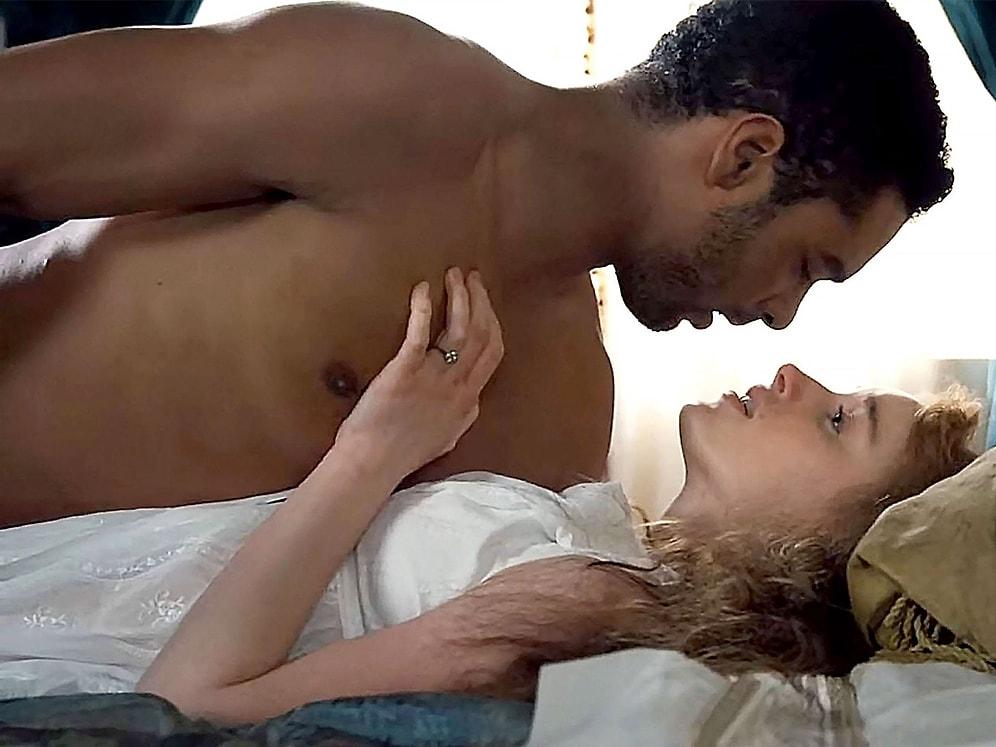 The Bridgerton Series on Netflix is based on Julia Quinn’s books, but unlike its written form, leaves nothing to the imagination. Season 1 was known for its raunchy, steamy, and suggestive love scenes, something that critics of Season 2 say there simply wasn’t enough of. Set in London’s Regency Period where sophistication, deceit, and debauchery are the norm, Netflix’s Bridgerton offers a peek into the lavish lifestyle of the gentry and nobility. The affluent class is certainly not known for reticence and the series pulls no punches when it comes to on-screen nudity, violence, and sex.If you are looking at reliving the passions of Season 1, then this roundup is for you. Presenting the top 10 sexiest scenes from Bridgerton’s first season (watch out for spoilers!)
TV After the blockbuster release of Stranger Things Season 4 Volume 2 and the outstanding acting showcase of British actor Joseph Quinn as Hellfire Club president Eddie Munson, fans are eager to know.Is Joseph Quinn going to be on Bridgerton Season 3?
Entertainment 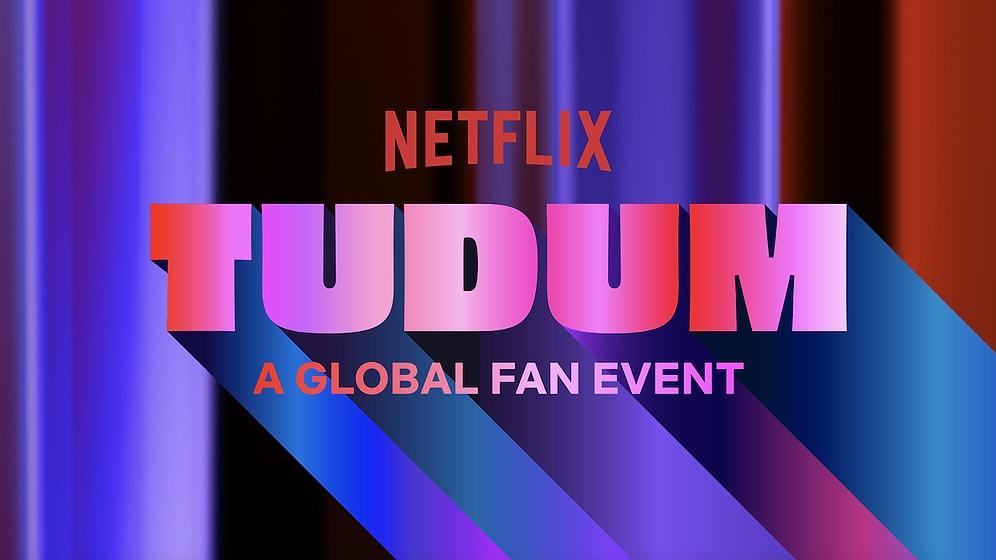 The primary livestream for TUDUM 2022 starts at 10 a.m. Pacific Time today, which is when the yearly Netflix event takes place. As the company prepares to share more information about new motion pictures and television programs, this Netflix celebration will take place across five events and several continents.Yesterday, September 23 at 7 p.m., the first of the five fan events for TUDUM 2022 got under way a little earlier, but the most of these were devoted to Korean and Indian film and television productions.
TV 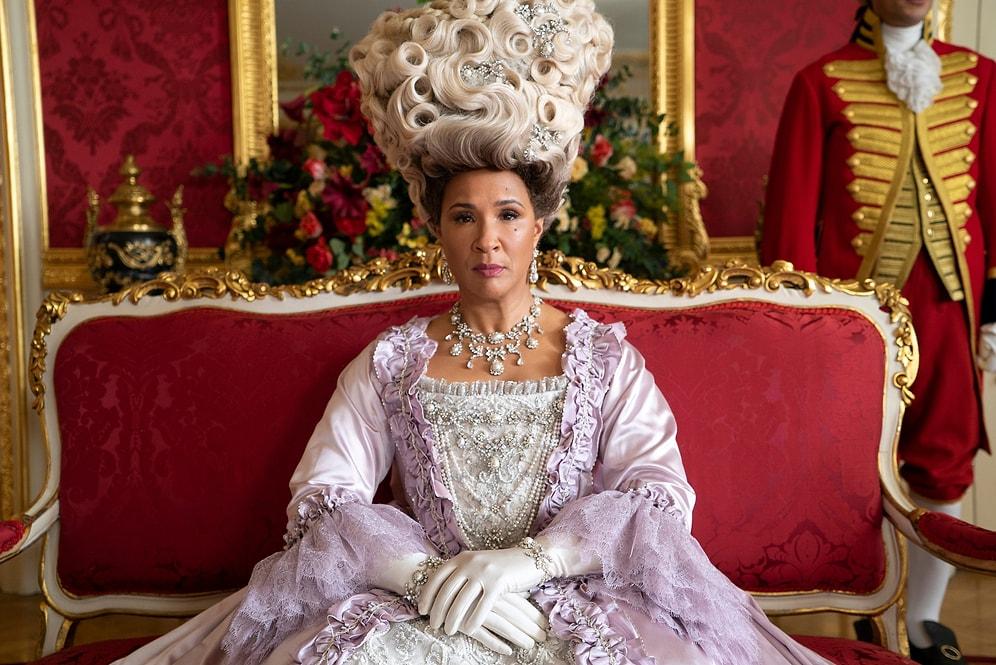 An exclusive first look at the 'Bridgerton' prequel series about a young Queen Charlotte, starring India Amarteifio and Corey Mylchreest, was released by Netflix as part of Tudum Festival.
TV 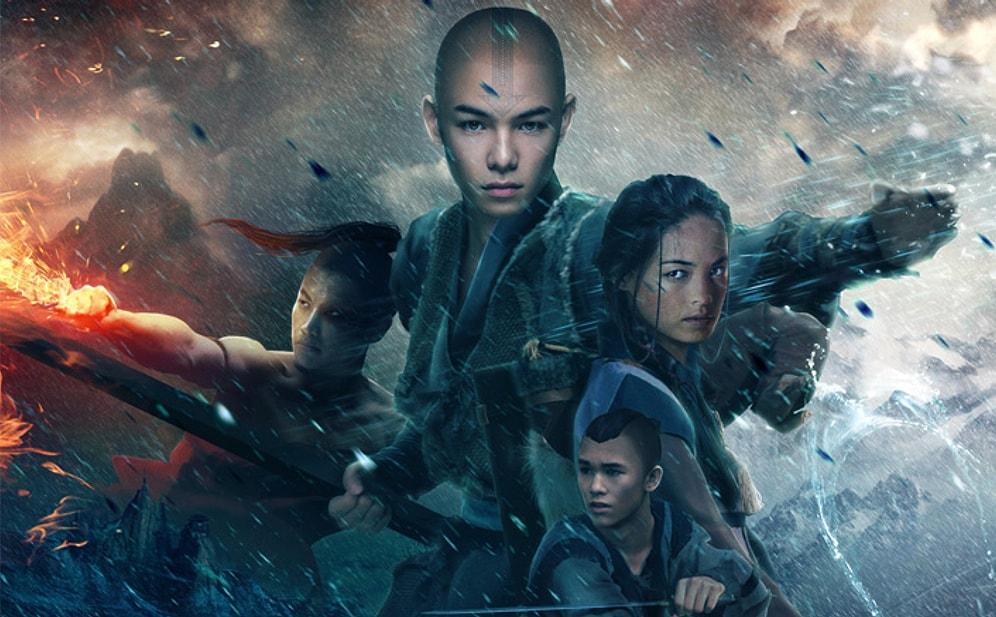 This week, Netflix unveiled the complete cast roster for their upcoming live-action rendition of Avatar: The Last Airbender in addition to new trailers and sneak peeks for shows including Bridgerton, Queen Charlotte, and You series 4.The cast news comes after Netflix's virtual fan event, TUDUM, which took place over the weekend, and as the streaming giant continues to reveal new details about upcoming projects.
TV 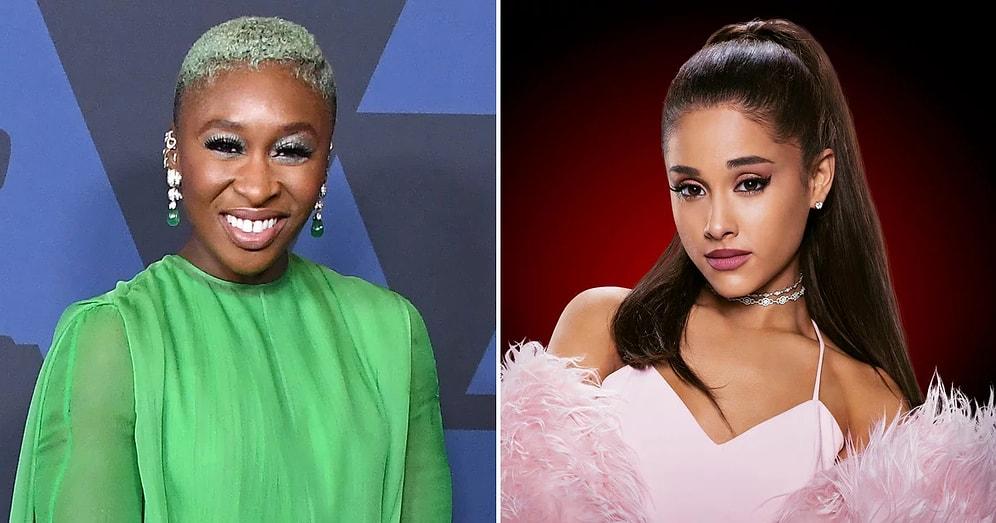 Universal is working on a film adaptation of the Tony Award-winning Broadway Musical, Wicked, which derives its roots from the 1995 novel by Gregory Maguire Wicked: The Life and Times of the Wicked Witch of the West. Talks about a film adaptation began in 2012, with official confirmation issued in 2016. Since then, news about new developments in the movie has been trickling. In November last year, Ariana Grande and Cynthia Erivo were announced to star as the movie leads, Glinda and Elphaba. Let’s get into all the details we’ve gathered so far about the upcoming film below:
TV 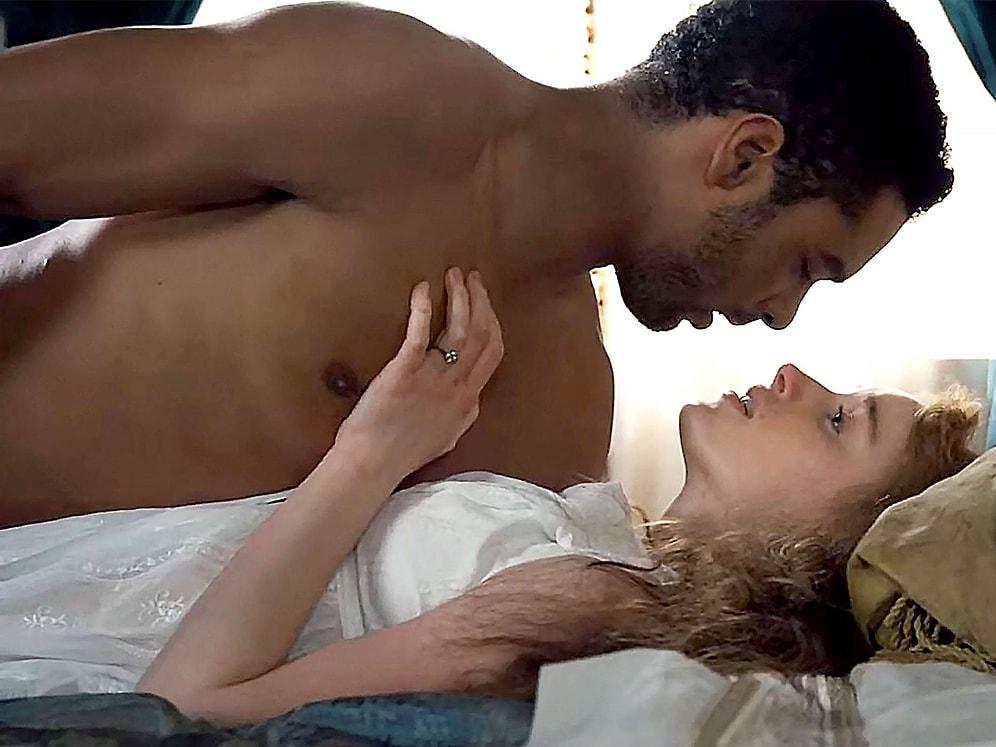 Bridgerton Sex Scenes: How are They Filmed?

When filming a sex scene for TV, there are several factors to consider. But dealing with numerous shirts and buttons makes it even more difficult to capture passionate moments. Historical romance fans were positively clamoring at the hot possibilities when word spread that Netflix, in collaboration with television mogul Shonda Rhimes, was adapting Julia Quinn's body-ripping Bridgerton novels to the big screen.
TV 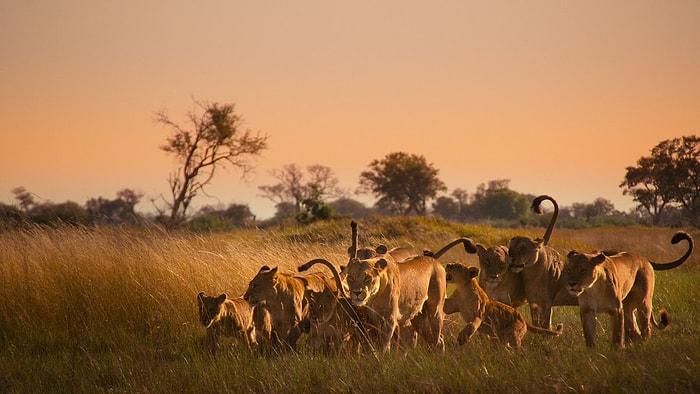 ‘Surviving Paradise: A Family Tale’: Release Date, Plot, Trailer, and Everything We Know So Far