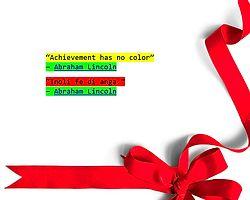 Have you ever thought how to create a new language?
We, as human beings speak lots of languages. From the beginning of our history on this planet we have been speaking countless languages. Some are forgotten long ago. Some have changed and formed into something new. Languages are living beings. Just like us. They are born, they live and die. 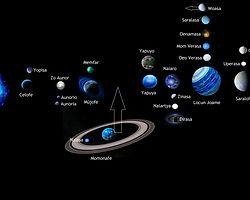 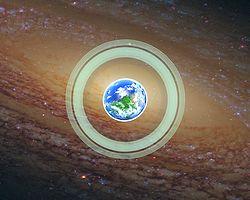 The concept of Momonaf
comes from Momonafe. Momonafe is a lovely planet in the orbit of a blue star
named Momona. It is the seventh biggest planet in the solar system of the
Momona star system –MMA, Momona Mona Aloa.

Momonafe has a good
climate with some special sub climates. There are four big oceans on the
planet. One divides the total continents vertically. There are six continents
and five big islands that are big as Germany, UK, and Turkey.

There are three
continents that have borders with each other along some big rivers. The other
three continents are giant islands on the oceans. The planet’s oceans are
mostly blue but the big ocean that is named Memaio has an ice surface in the
north that is mostly turquoise. The white glaciers are as high as mountains in
the north. There is no land in the north but the swimming giant ice glaciers.
They are so big that if one sees them for the first time in his life he will
think that they are actually frozen lands.

In this planet the air is
totally clean. There is no pollution on the planet. The inhabitants of the
planet are human like living beings. They are mostly taller than humans of the
planet Earth. And they are very peaceful explorer people. They have a very high
level technology. They have created sea fields along the continents that
provide energy from their sun to make efficient energies for their daily lives.

In Momonafe one can
travel freely everywhere on the planet. To travel in space is also free but one
needs to have an educational space program. It is actually not difficult.
Because they have evolved in technology long ago.

Momonef is the general
name of the people of Momonafe. They came to this planet from another planet of
the same solar system. Since they have colonized the planet they created
amazing things. One of them is Momonaf. 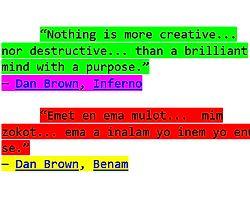 Momonaf  is a
lovely, useful and an easy language. It has very special features. Is has designed based on logic and science. To learn Momonaf you will have to wait a little bit till the book of this lovely language is publish.

In this book you will learn the grammar of this
beautiful language and when finish this you will be able to speak, read and
write this language. Momonaf is read as how it is written. This will give you a better and easier approach to it.