Feedback
News
> Entertainment
> Kourtney Kardashian Was Mom-Shamed After Posting A Picture On Instagram!

Kourtney Kardashian has been mom-shamed online after posting a picture with her youngest son.

On Saturday, Kourtney posted a picture of herself with her youngest son while she was sitting on a lounge chair.

One commenters criticized his long hair saying he looked like a girl.

But his hair was not the only issue, followers also had a problem with Kourtney!

This criticism came about because Reign appeared to be shivering in his wet hair while Kourtney was having Christmas shopping.

However, Kourtney has not responded to any of the mom-shaming comments. 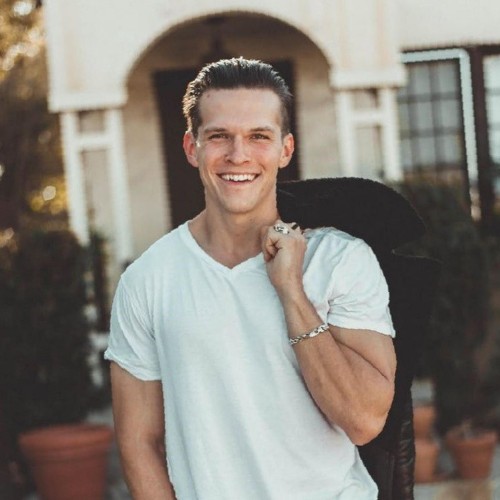 Wow, she is really cure and beautiful!