All news, content, galleries, tests and videos about Angry are in Onedio. You can follow the last minute news and developments about Angry and new content on this page. 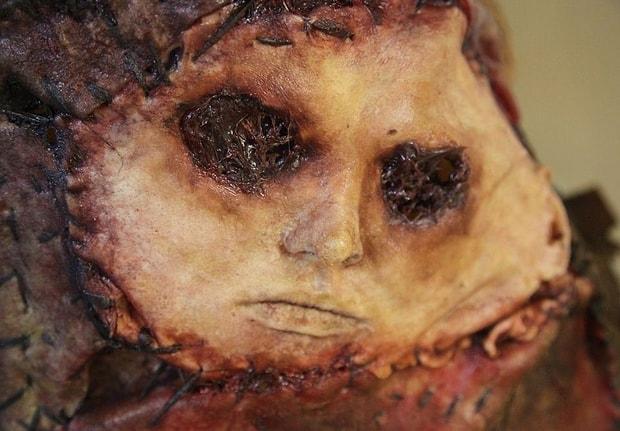 24 Utterly Disturbing Items Made Out Of Human Flesh By A Serial Killer! 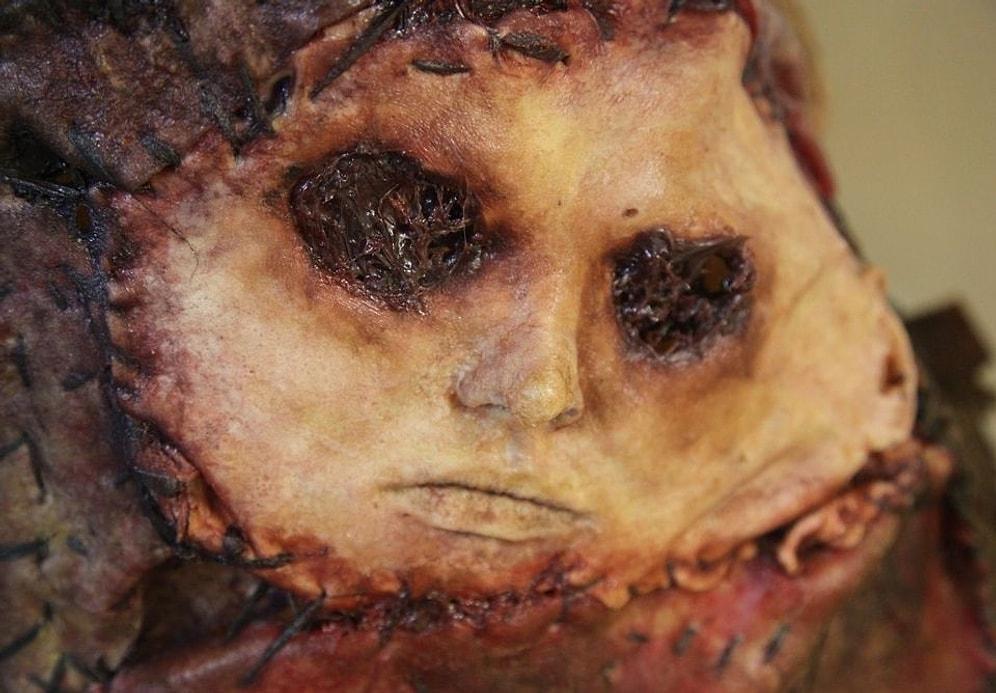 24 Utterly Disturbing Items Made Out Of Human Flesh By A Serial Killer!

Creating himself lots of disgustingly terrifying, stomach-churning furniture and ready-to-wear fashion, he took the freedom of fashion about a marathon of steps too far. Ed Gein was a notorious killer and grave robber. He inspired the creation of several film characters, including Norman Bates ('Psycho'), Jame Gumb ('The Silence of the Lambs') and Leatherface ('Texas Chainsaw Massacre'). From bowls and cutlery all the way to gloves, Ed made just about everything from the skin of his victims and the bodies he exhumed from local graveyards.Not only are the following images NSFW and totally mind-blowingly gross, they will also make you want to ask one very important question: How bad must his house have smelled?! I mean jeez, he had belts made of nipples for goodness sake!
Other