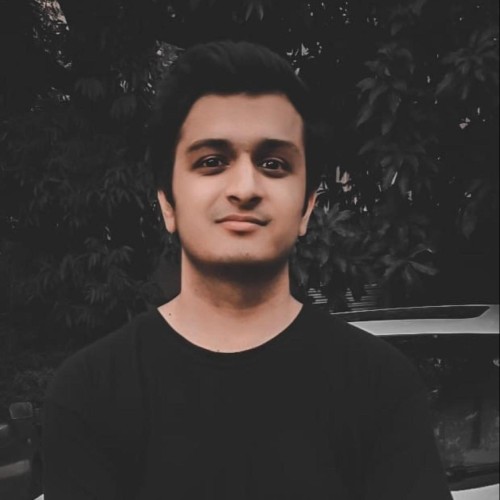 Who could’ve imagined that a sitcom featuring four elderly friends would change the course of a whole network. NBC had been having a tough time gaining traction, but that’s when it happened. Susan Harris broke the stereotype of television entertainment mostly featuring younger actors by creating Golden Girls.

She took interest in the concept saying it was a demographic that was never explored. Showing the bond of friendship between a group of women in their golden years turned out to be her best idea yet.

After airing for seven years, the critically acclaimed sitcom Golden Girls finished its run. You might be late to the party, but I’ve got you covered. Below you’ll find who exactly were the Golden Girls, how old they were, and what was their net worth.