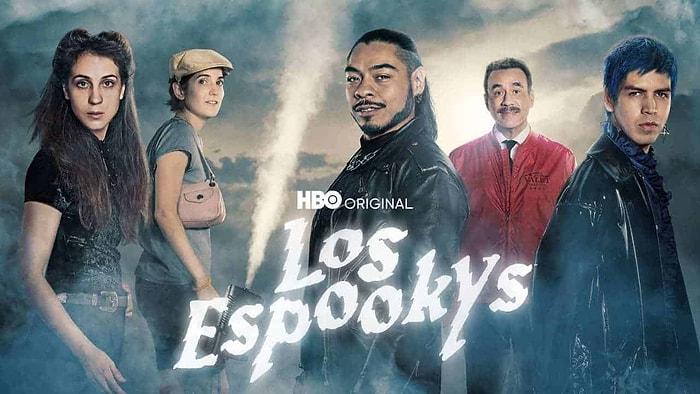 Catch the Second Season of ‘Los Espookys’ on HBO Max 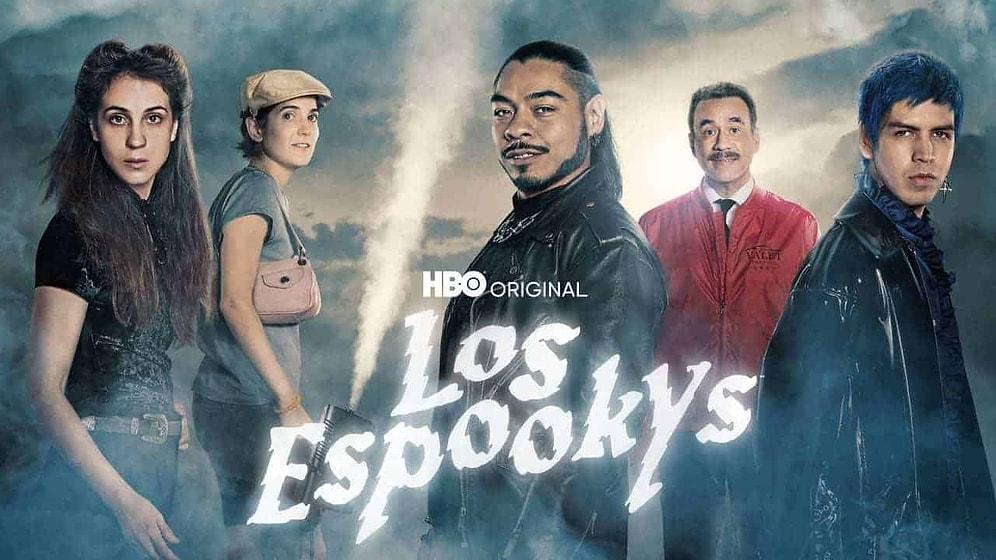 Catch the Second Season of ‘Los Espookys’ on HBO Max

Better late than never! That’s Los Espookys motto after delaying its second season for three years. The upcoming season received its renewal in July 2019, a month after the first season was launched. The impressive scores, 7.4/10 stars on IMDb and a satisfying 100% average audience score on Rotten Tomatoes must have triggered the renewal. The series was filmed in Santiago.
TV