When we feel low, maybe the best thing to do is to watch TV series. Of course, it is very important that these serials are the ones that will bring us joy and will make us get it together. Let's talk about 12 dramas that will infuse you with the hormone of happiness when you feel unhappy.

We are sure that you will find a suitable series for yourself among these productions! 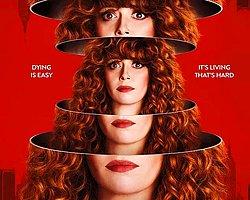 The main protagonist, Nadia, dies every day and lives her 36th birthday again and again. Trying to survive in an interesting time cycle, Nadia falls into an adventure that is both fun and extraordinary. Russian Doll is ready to elevate your mood with its interesting scenario! 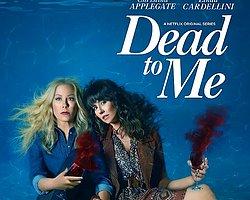 Dead To Me is about a young woman with a strange sense of humor. The woman's name is Jen. Jen is losing her husband and cannot sleep for months. Then she meets a woman who is quite different from herself. Thanks to this woman's conversation, she falls asleep after months. At the end of the day, a different bond forms between these two women, and their lives begin to change. 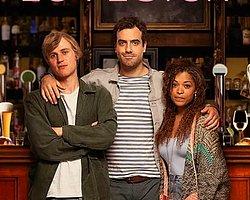 Lovesick chronicles the adventures of Dylan who is in his 20s as he finds the love of his life. Dylan dates too many women while trying to find true love. Unfortunately, he cannot find the love he is looking for. The best thing about Dylan is that he never gives up. He believes that one day he will find the love of her life. One day, he learns that he has a sexually transmitted disease. Then he tries to find all the women he's had sex with before. While watching the series, you will witness an interesting adventure. 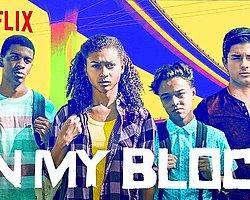 We will talk about the romantic comedy series that will give you a feeling of happiness in a moment. On My Block is one of Netflix's teen dramas. It is about four teenagers struggling to survive in a struggling neighborhood in Los Angeles. These four teenagers have been good friends since childhood. But as they grow, their problems and adventures continue to grow. 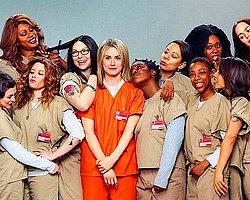 It is both a novel adaptation and a Netflix production that has been mentioned a lot lately. About the subject of Orange Is the New Black; incidents follow Piper Chapman, a New Yorker in her 30s. Chapman is carrying a suitcase full of drugs with his ex-girlfriend and one of the international drug traffickers, Alex Vause. Then she has had a run of bad luck. 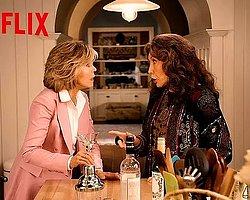 It is crowned with the leading role of the popular comedy actress Jane Fonda. If you're a Fonda fan, you'll love the series. The husbands of the main characters of the show, Grace and Frankie, have been working in the same law firm for years. Despite this, Grace and Frankie can't be friends. Things change a bit when Grace and Frankie are abandoned by their husbands, as they have been through some experiences. 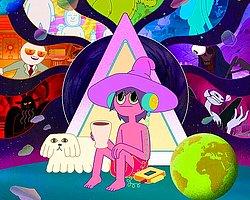 If you're in a bad mood, it would not be bad to watch a sweet animated series! The Midnight Gospel is just such a show. The series is about the adventures of a young girl broadcasting in space. At the same time, this young girl has a different purpose: to interview beings living on different planets in space. For this very purpose, she leaves her home and hits the road. 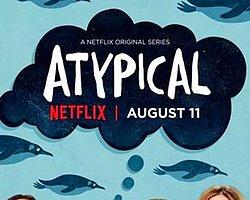 The main character of the show is Sam Gardner, who struggles with autism at the age of 18. As you can imagine, Atypical tells about Sam's socialization adventure and the problems he has with his close circle. Of course, this close circle includes his family. One of the best aspects of the series is that it gives advice by emphasizing the concept of 'normal' through autism. The comedy scenes also make Atypical an entertaining series. 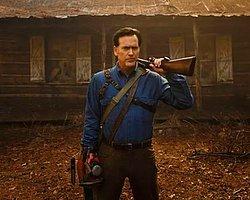 While the show surprises you with fantastic events, the comedy scenes in it also manage to make you smile. So much so that Ash Williams has been running from the devil for 30 years. However, the devil never gives up. The aim of Ash, who lives in a caravan life and works in a job, is to find peace. Just when he thinks that he is at peace, the course of events changes and he begins to hunt the devil. Let's not go without warning; There are also scenes of horror and tension in the series. 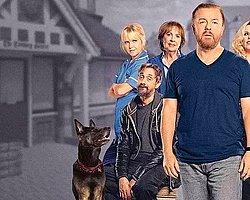 We are here with another series that will quickly upgrade your mood. Including both drama and comedy, After Life is famous for its finely crafted advice. The series is about a newspaper writer who has lost his wife and has a hard time accepting her death. We can say that we are guests of the daily life of the newspaper writer. A cute dog joins the beloved actors in the series. Thus, a series of entertainment and drama emerges from part to part. 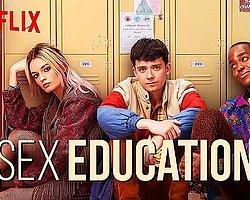 Sex Education is a fun youth series. While the problems brought by adolescence are explained in the series, various adventures of Otis Milburn are also reflected on the screens. Otis' mother, Jean, is a psychiatrist who provides sexual therapy. However, Otis still has various problems in his sexual life. You can guess that he does not want to share this situation with his mother and consult her. Lots of laughter awaits you with Sex Education. 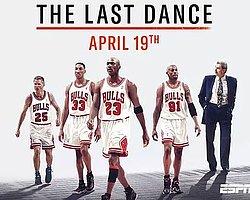 The show, which is about the success story of the world-famous basketball legend Michael Jordan, takes its place on digital screens with the cooperation of Netflix and ESPN. The Last Dance is a documentary-like mini-series. While dealing with Michael Jordan's years with the Chicago Bulls, the main idea of ​​the series is that the success of the famous basketball player is not a coincidence. Get ready for the sweet smile on your face when you watch it.