Feedback
News
> Entertainment
> HBO Max’s ‘On my Way with Irina Rimes’ Premieres Today: Here’s How to Watch it

On My Way with Irina Rimes is a fresh title on HBO Max that premieres today Friday, March 18. If you'd like a closer insight into the life of Moldovan singer and songwriter, Irina Rimes, now is your perfect chance.

How to Watch On My Way With Irina Rimes

You can stream the film on HBO Max for a subscription fee of $9.99 per month. Unfortunately, the streaming platform scrapped its free trial option. But if you sign up for the yearly plan, you can make an enormous saving of 16%.

What is On My Way with Irina Rimes About?

The Max Original, showcases Rimes as a gifted songwriter and singer from Moldova. She also served as a judge on the Romanian version of The Voice “Vocea Romaniei'. On My Way with Irina Rimes offers an up-close look at her life's journey to becoming the international icon that she currently is.

A Touch of Who Irina Rimes is

Rimes, born August 22 1991, grew up in the Republic of Moldova. Discovering her talent for singing at a young age, she participated in the Moldova Star Factory competition before later moving to Bucharest. Rimes has received great support from her family throughout her singing career, particularly her father and paternal grandma.

Apart from singing, Rimes expressed her passion for writing and composing, creating her first poetry in grade zero. Realizing that she was naturally blessed in music composition, she began writing her own songs, with the debut single 'Visele” soaring to the top of the Romanian mainstream board.

Catch more of Rimes’ life story to stardom on HBO Max this weekend. 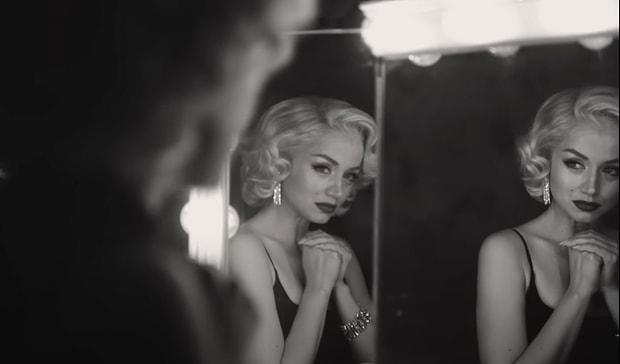 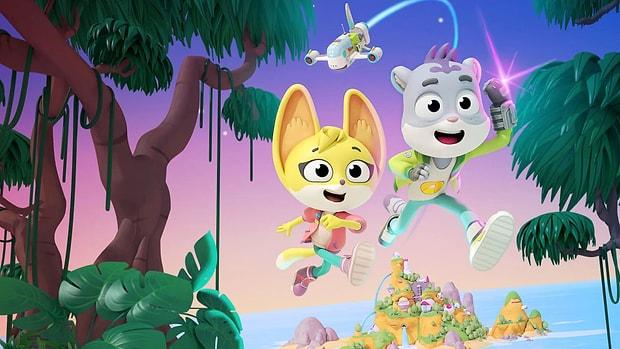