It feels like privacy and discretion are merely the artifacts of the past lately. You may think we’re old-fashioned to think that the “after sex selfie” trend is just too much even for the digital age, but we guarantee you that you’ll find some of these photos cringeworthy too. Well, at least we can all agree that they’re all hilarious....

1. Had an experience that was pretty underwhelming for one of the parties involved?

2. I’d like to think that he wants her to leave because, well, just look at her face. Doesn’t seem satisfied to me.

3. I’m pretty sure these are the same people, so this was either staged or their hate for each other is the only thing they have in common.

5. Four months later, she posted an ultrasound picture with the same caption.

6. Maybe it’s a caveman. I heard they grunt sometimes.

7. This is a “I really, really don’t want to do this, but I will if it means I can keep having sex with her” moment if I’ve ever seen one.

9. That’s a great looking hand. I’d brag about that too.

10. Remember Lars and the Real Girl?

11. I guess she regrets having sex with the bully from every 90s movie.

12. At least she isn’t alone in her confusion.

13. If you look hard enough you can actually see the gears in her brain turn as she calculates the best way to escape.

15. She doesn’t know it, but he’s sending the exact same thing to all of his friends.

My wife was so smooth at hiding her infidelity and I had no proof for months, I saw a recommendation about a Private investigator and decided to give him a ... See More 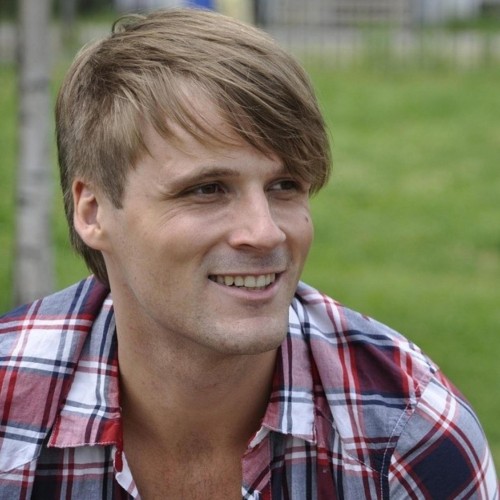 hahah, I don't want to be the same